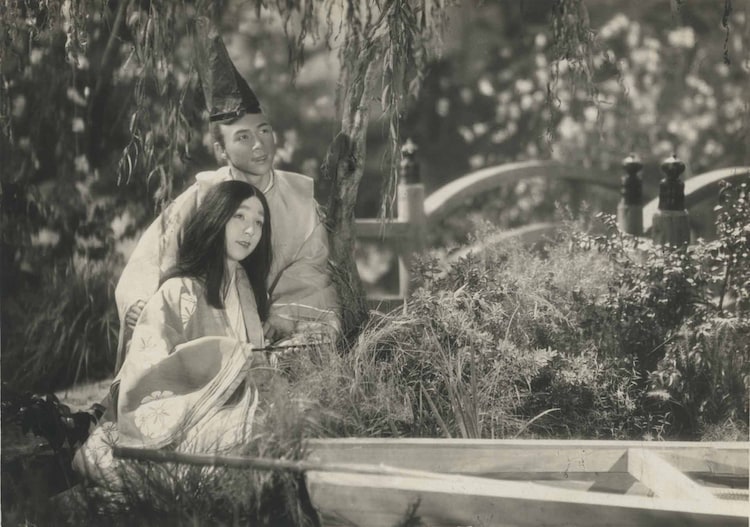 A long-lost early career special effects showcase from Eiji Tsuburaya in 1935’s Princess Kaguya was long thought lost, until a 33-minute shortened version of the film was recently uncovered.

Eiji Tsuburaya would be 120 years old today. The man, known most notably for his work on the Ultraman series and on special effects on the Showa-era Godzilla films made a name for himself through his pioneering work on visual effects for many of Japan’s biggest movies and properties. Techniques like the use of miniatures to capture the large scale of creatures like Godzilla were pioneering for their time and still impress when viewed today, with his career setting the groundwork for modern special effects and inspiring legions of creators to follow in his path. 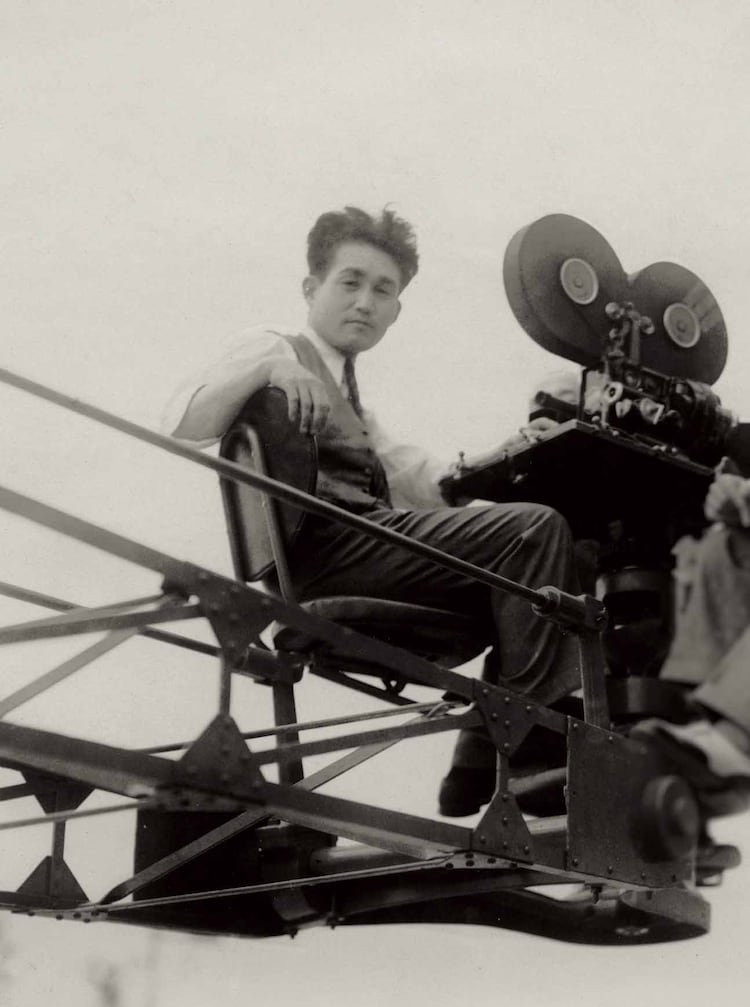 While Tsuburaya is most known for his work following the release of the groundbreaking 1954 Godzilla film, his career in film spanned all the way back to 1919 following the end of World War I. While many of these early films have been lost, we can see a glimpse at the innovative approach of Eiji Tsuburaya to special effects in a recovered, partial version of the long-lost film Princess Kaguya.

Released in 1935, this is a recounting of the tale of the bamboo cutter that details the life of Princess Kaguya, a princess of the moon discovered as a baby inside a bamboo chute. In the clip shown, we can see how Tsuburaya used special effects and multiple exposures to make it appear as though the Princess Kaguya was glowing inside of a bamboo chute as the centuries-old tale states, with projections and more for the moon and sky effects. Certain parallels in the effects can be found between and the 1927 German film Metropolis, although the effects showcased in the brief public clip do showcase unique ideas not found in the earlier production.

While the full-length 75-minute version of the film remains lost, this 33-minute export version was found in the UK and restored by the National Film Archive of Japan, who plan to screen this version of the film on 4-5 September. For those currently in Japan, this feels like an opportunity not to be missed to see the early career stylings of a master of visual effects.