Cats of the Louvre, The Way of the House Husband Win Eisner 2020 Awards 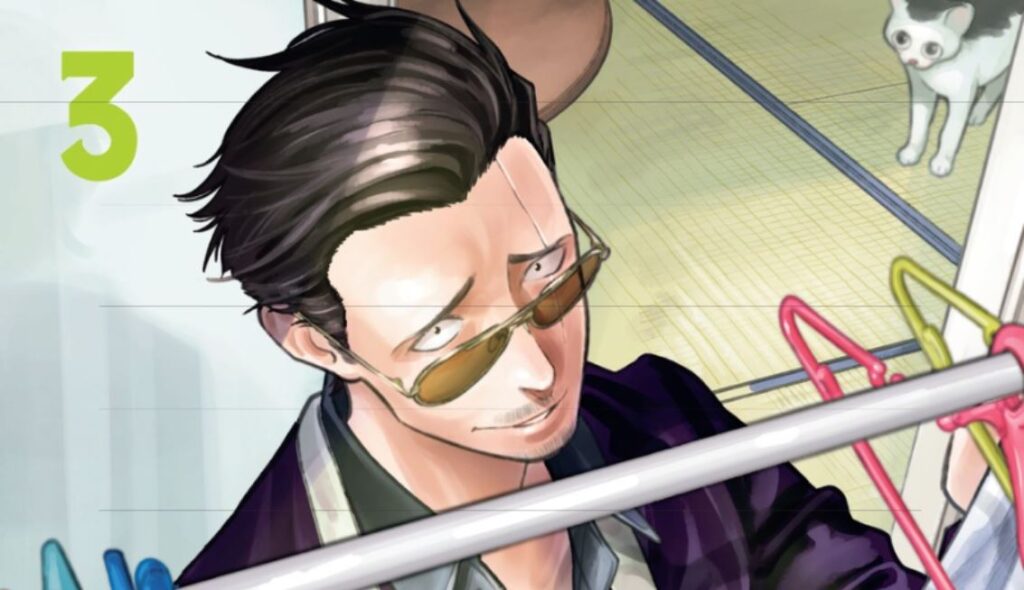 Even though the Eisner’s have never had the fanfare of the Grammys or even the Tonys, they’re a cultural touchstone in the world of comic books. While they still hugely bias western comics, there’s been an increased manga presence amongst their nominees every year. Unfortunately, they’re largely sequestered to independent categories, it is great to see beloved creators like Junji Ito and Akiko Higashimura of Princess Jellyfish fame get the critical recognition they deserve from an international audience. With no in-person award show this year, normally held at San Diego Comic-Con, the Eisner 2020 Awards were particularly low key. Regardless of that, we want to congratulate and celebrate the manga winners! 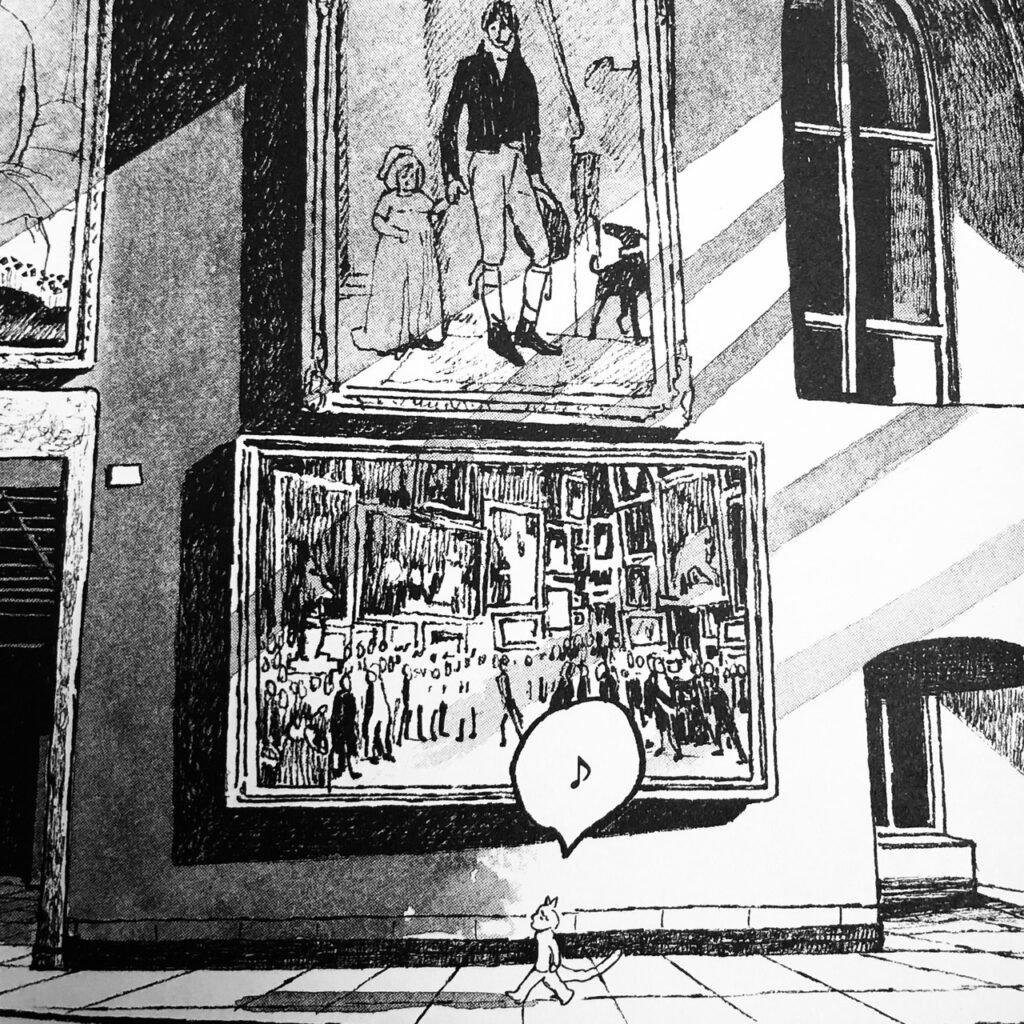 Hard to argue with Taiyou Matsumoto’s Cats Of The Louvre winning an Eisner 2020 award for best U.S. release of international material. The one of a kind creator behind Tekkonkinreet and Ping Pong is the latest to team up with the famous French art museum, like Naoki Urasawa and Hirohiko Araki had done in the past, and he whipped up one of the most beautiful comic works in his career yet. We do have to mention Cats Of The Louvre actually tied with Kamome Shirahama’s Witch Hat Atelier, another manga which admittedly should have been on our radar. 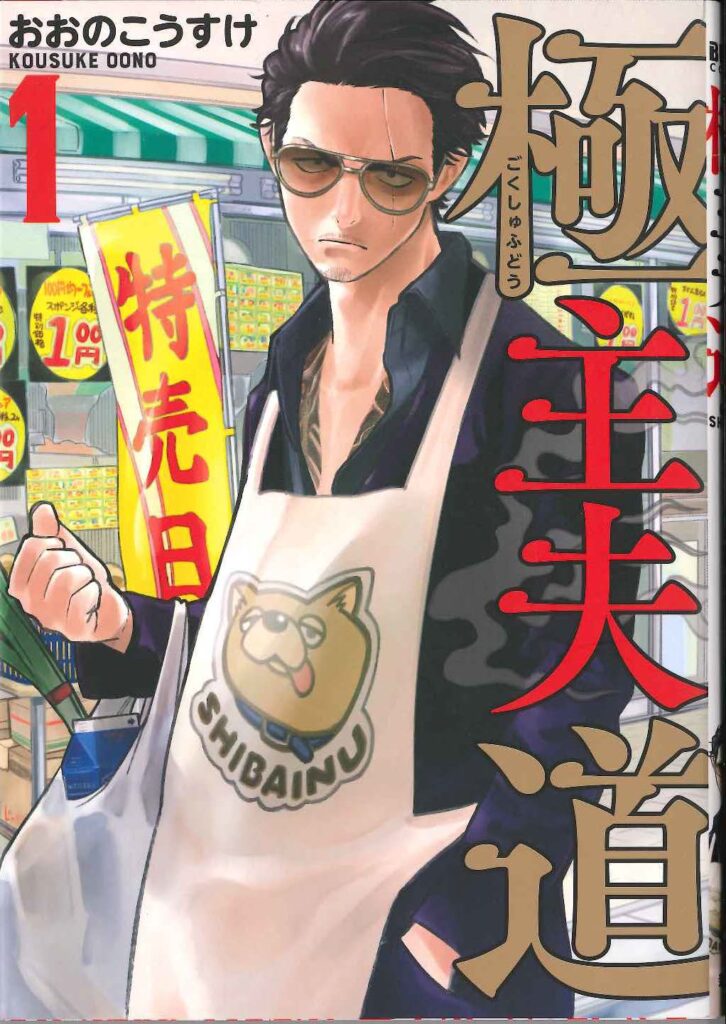 A more surprising, but no less deserving, Eisner 2020 win was awarded to Kousuke Oono for Way Of The House Husband. Already a cult hit comic series, it follows a former Yakuza trying to do his best as a newly-wed stay at home Husband. Lots of great situational humor coming from its unique presence, we’re extremely glad this manga won the award for ‘Best Humor Publication’ which isn’t a category manga typically takes home the prize for. Ultimately we’d like to see manga taking home more Eisner wins in the future, as they deserve their fair share, but for now congrats to this year’s three winners.

What is Gokushufudou and Why Should You Read It?