Konami may have forgotten about Suikoden, but fans sure haven’t. Fans have clamored and banged at Konami’s door for a sequel to the JRPG classic for years, but it was easy to give up hope after so long without a new game. Then, all of a sudden, some of the biggest minds behind the original games in Yoshitaka Murayama and Junko Kawano begin teasing an exciting announcement, one which turned out to be a Kickstarter project raising money for a spiritual successor to the beloved classic. Unsurprisingly, Eiyuden Chronicle: Hundred Heroes met its $500,000 Kickstarter target mere hours after the project’s launch.

As much as Kickstarter is ideally designed to be a place to bring funding to original ideas from smaller developers, it has proven itself mostly to be a platform for weapon using nostalgia and fan demand in order to turn a dream revival into a reality. Looking back at the most successful projects of recent years like Bloodstained: Ritual of the Night and Mighty Number 9, regardless of the quality of the final product their funding success is the result of catering to the demands of fans who are starved for the return of their favorite gaming icons from yesteryear. 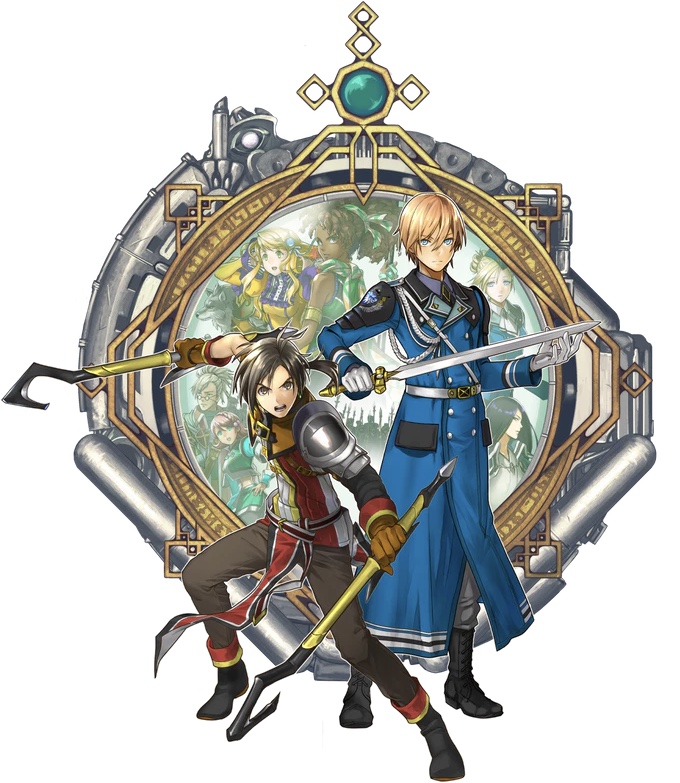 Not that this is a bad thing. While Eiyuden Chronicle: Hundred Heroes is clearly riding the name recognition of Suikoden for a spiritual successor to the JRPG franchise, the game is bringing something new to the table and evolving the original concept, all while promising a return to a style of RPG that’s become far less common as the years have gone by. By mixing 2D sprite work with 3D artwork in a style not too dissimilar to a game like Octopath Traveler, this JRPG seeks to tell the story of Seign Kesling on an expedition where he meets and becomes friends with a boy from a remote village called Nowa punctuated by the fires of war.

Not only has Eiyuden Chronicle: Hundred Heroes already surpassed its Kickstarter goal, at the time of writing it’s more than trebled it. Thanks to this, stretch goals for additional modes and a console release have already been unlocked. It just goes to show what understanding your audience and delivering on a gap in the market that isn’t being catered for can do for a project’s chances of success.

With the stretch goals met, Eiyuden Chronicle: Hundred Heroes is set for release on PC, PS4, PS5, Xbox One, Xbox Series X and a potential next generation Nintendo console at a later point if the device is powerful enough to run the game, with a planned release of October 2022. The crowdfunding campaign on Kickstarter will be running for the next 31 days