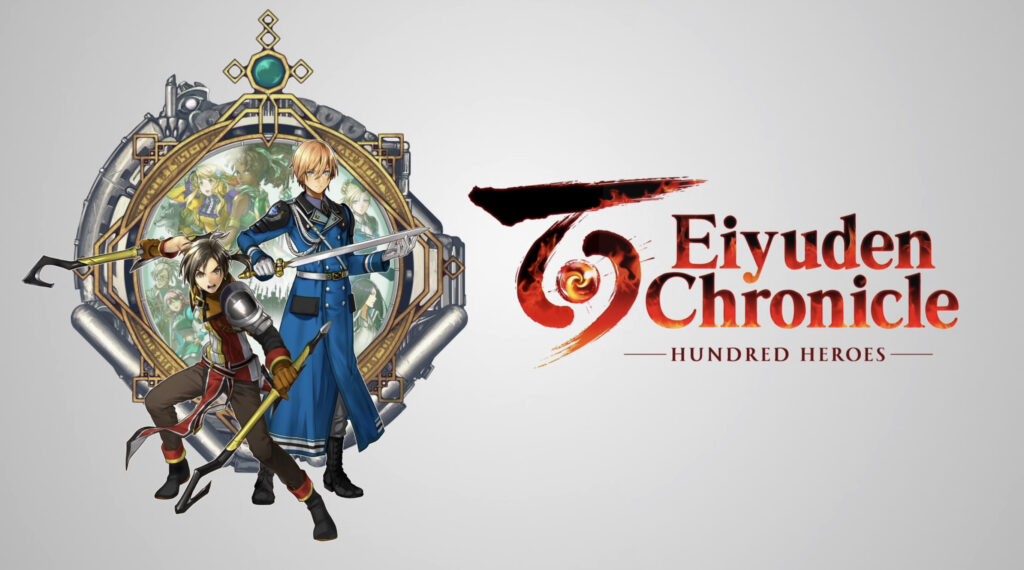 During today’s Microsoft and Bethesda E3 showcase, a brand new trailer for Eiyuden Chronicle: Hundred Heroes was released, confirming that the game was coming to Xbox Game Pass in 2023 on day one alongside an additional prequel game releasing in 2022.

Following the massive success of the Eiyuden Chronicle Kickstarter on the back of its promise to create a new large-scale JRPG from the developers of Suikoden, many have been grasping at straws to hear even a sliver of new information on the game’s development. This was the sort of game that many of these fans had been begging to see for years, even before it was announced.

The new trailer served mostly as an introduction to those less invested in the game’s development, introducing the large cast of characters and the unique blend of 2D and 3D visuals that serves reminiscent of the Suikoden games that remain beloved enough for fans to entrust this team to create a spiritual successor. It also provided fans with their first indication on when this game will be made available to the general public. In saying that, the 2023 timeframe stated for the game’s release mean’s that a lot could change between now and the title’s eventual release.

These fans will at least have something to play in the meantime, however. This trailer also served to offer a first look at Eiyuden Chronicle: Rising, a prequel set to release before the full game in 2022. While it’s hard to gleam much from the seconds of footage showcased during the event, the game will seemingly feature a different central protagonist. According to the online listings for the game, Rising will focus on a portion of Eiyuden Chronicle’s ensemble cast and feature an original story and town-building mechanics.

While those who invested in the game’s Kickstarter campaign will already be counting down the days until the game’s release, this E3 showcase revealed that Eiyuden Chronicle: Rising and Eiyuden Chronicle: Hundred Heroes will be available on Xbox Game Pass on day one when these games release in 2022 and 2023 respectively, alongside previously announced platforms like Playstation 4, Playstation 5 and (potentially) Nintendo’s next-generation hardware.