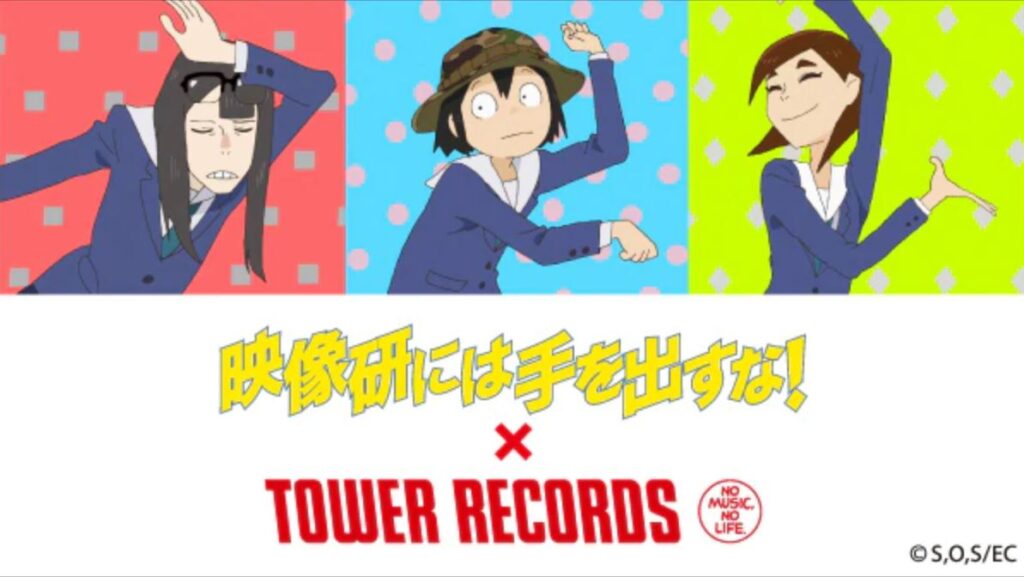 Would you believe us if we told you Keep Your Hands of Eizouken only wrapped up four months ago? It already seems like an age has passed since the show aired mostly due to COVID 19 warping the collective presence of time. Not only that, but auter Masaaki Yuasa already has his next show on the table in the form of Netflix’s original exclusive Japan Sinks 2020. A live-action adaptation of Eizouken is set to hit on September 25 but who knows when fans outside of Japan will get the chance to watch that. In the meantime, this new line of Eizouken shirts and other exclusive merch coming from Tower Records staves off the desire for more just a bit. 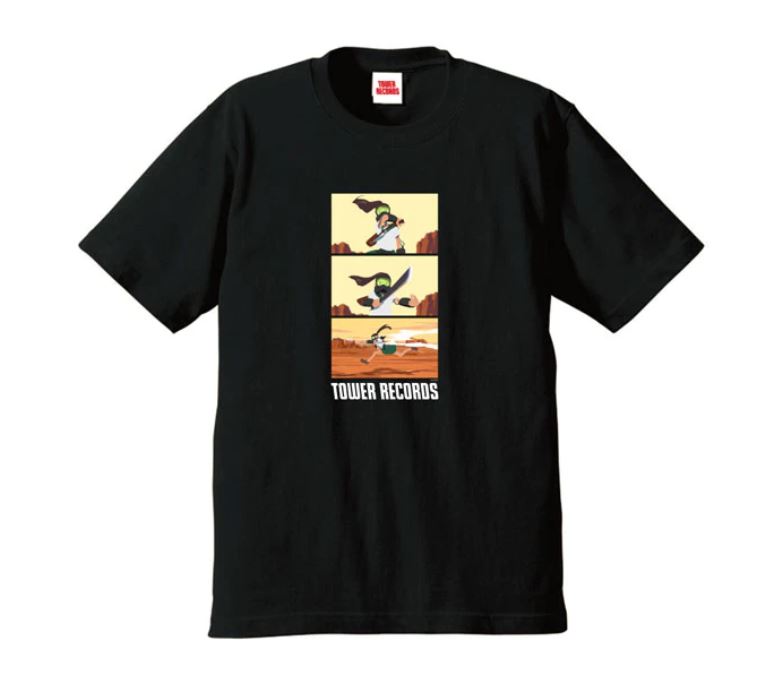 These Eizouken shirts at Tower Records are rather modest without being too subtle. Mostly using screenshots from the show, the rectangular framing of the images actually gives these pieces a nice design element that makes them a pretty good fit for any casual situation. Not that we expect our readers to have any shame about wearing anime shirts in public, but these you can especially get away with wearing them even when among family and colleagues. They’re priced at 3840 yen before tax, making them slightly pricey. 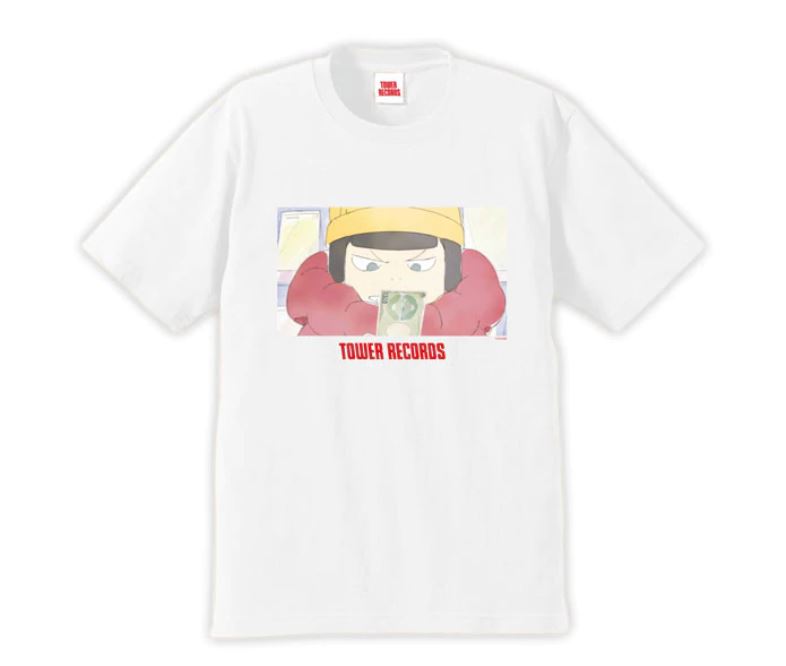 With more Keep Your Hands Off Eizouken! manga being published, and with the rampant popularity of the series, we wouldn’t be surprised to see a season 2 someday. Buying one or two of these Eizouken shirts might also help tip the scales in favor of a sequel production in the future. Of course Yuasa still has his Inu-Oh film slated for next year, so he might be busy for a while yet. However, the director has a knack for just piling on the projects so keep your fingers crossed.

You can check out the full range Eizouken shirts and other assorted merch here.