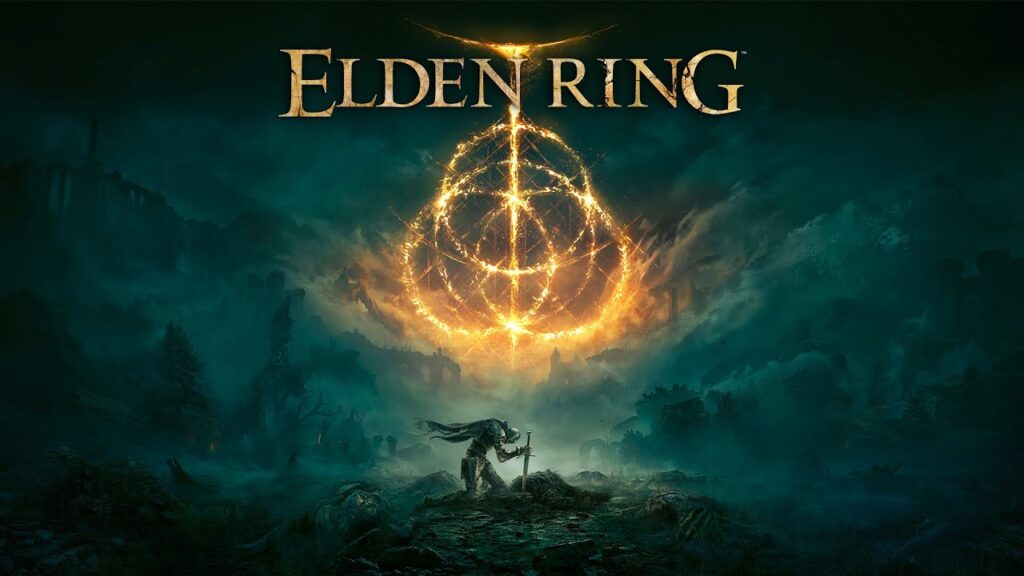 With the start of The Game Award’s Summer Game Fest Kick-Off Stream earlier tonight, the E3 announcement season is now officially underway. Of course, not all these events are associated with the major industry event (including tonight’s event), but with the summer months being the prime time for game studios around the world to announce the latest and greatest games they have in development, this is the starting gun on a month of non-stop games.

And hey, it’s a gaming showcase with a Weezer performance!

Over the course of 90 minutes, several games from developers around the world, including Japanese developers, were unveiled or given new information in this Summer Game Fest Kick-Off Stream. Check below for a rundown of all the Japanese announcements during the event, including the grand finale reveal of a first full trailer for From Software’s highly anticipated Elden Ring. 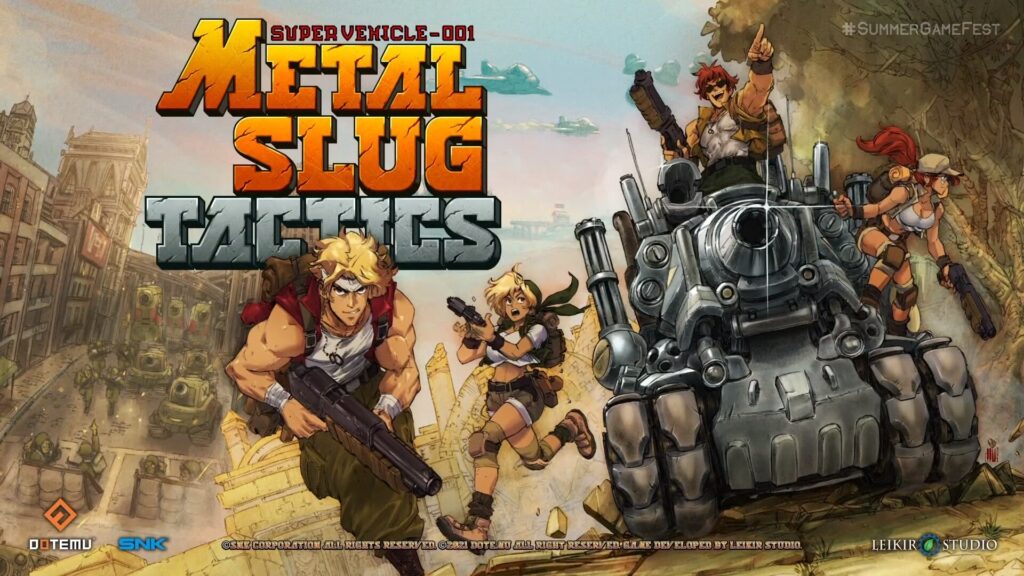 Unveiled as a brand new revival title players may not expect from a beloved older franchise, a grid-based tactical strategy game based on the Metal Slug franchise certainly fits the bill. Unveiled with a slick trailer that blends smooth 2D-animated with pixel-art footage from the game still in development, Metal Slug Tactics is a turn-based tactical revival of SNK’s side-scrolling arcade shooter developed by Western studio DotEmu.

While not a lot of the game was showcased during the trailer, with most footage contained to a single map, the charm of the visuals of the original arcade release have been brought to life in an all-new genre. Metal Slug Tactics is set for release on PC via Steam.

Next up was a pre-recorded brief interview with none other than Hideo Kojima himself, discussing the ongoing COVID situation in Japan and how the current situation has impacted his work on games. Explaining how he often develops games using his long-term view on how society may look in 5, 10, 20 years and how the world is changing (which ended up hitting a little too close to home with how Death Stranding eerily predicted the isolation of the ongoing pandemic), he noted how he had to think about the future in very different ways as a result of the events of the past 12 months.

Did he have a new game to showcase? Unfortunately not, but we do know one is in development based on recent hiring news, while he teased that he wanted to center the gameplay and story’s thematic discussion on the direction of our society in his next game as he does with all his work. He did, however, confirm the long-rumored PS5 port and release of Death Stranding, bringing the award-winning title from Kojima Productions to the console at long last.

Interesting, this was noted to be the ‘director’s cut’ of the game, suggesting new footage is to be included in the final release. A full reveal is to come at a later date.

Battle looms on the horizon, threatening the harmony of Elde Menancia.
Assemble your party and challenge your fate in #TalesOfArise, coming September 10.
🌒 https://t.co/nztjSRT0k1 pic.twitter.com/Hoim6rT44D

Later in the Summer Game Fest kick-off event, a world premiere new trailer for Tales of Arise was showcased as we inch ever closer to the game’s release. This game focuses a lot on the characters and story you’ll encounter on your journey and the divide between people that fuels the action. The game is set between the medieval world of Dahna and the advanced world of Rena, with the technological divides causing the latter to exploit Dahna and treat its people as slaves. With a look at the team you’ll adventure to change this balance and another glance at the open evolution of the Tales battle system, while we learn little new in this trailer, it certainly builds excitement.

Tales of Arise will release on PS4, PS5, Xbox One and Xbox Series on 10 September.

On top of this, a new story trailer was released for Monster Hunter Stories 2. This showcased the game on the biggest stage it has to date as it serves as Capcom’s second attempt at expanding the reach of the Monster Hunter franchise towards JRPG fans. Again, most of the details showcased in the trailer will be familiar for anyone keeping up to date with the various Monster Hunter showcase events that have been taking place over the past few months, but with just one month to go until the game’s 9 July release, it’s another reason to keep an eye on the upcoming Monster Hunter spin-off.

Closing off the event, after a long silence since the game’s initial reveal two years ago, was a new trailer for Elden Ring! The long-in-development title from the minds of Hidetaka Miyazaki and George R.R. Martin was the closing game of the Summer Game Fest Kick-Off Event, showcasing a large open fantasy world with things harking to gaming greats like the company’s own Dark Souls, Shadow of the Colossus, and more. Gameplay showcased in the brief two-minute trailer blends the fast-paced swordplay of Sekiro and the more considered approach of the Souls series, with a lot to offer beyond the swordplay as you, the player, journey on a search for the Elden Ring.

What helps to stand this game apart from previous From Software titles is the open world gameplay, which we see teased in large landscape shots journeying over barren wastelands to fight against knights and demons. All footage was shown in-engine, too! It’s an exciting trailer that definitely feels worth the wait for all the fans that have been eagerly awaiting even a sliver of additional information on the upcoming title.

If you’re excited for Elden Ring, you won’t have to wait too long to get a hold of the game. Elden Ring will release on Xbox One, Xbox Series, PS4, PS5 and PC on 21 January.

Overall, it’s a pretty good showcase! And on top of all that, you have 2B from NieR: Automata coming to Fall Guys! What more could you want? As this month of Summer Game Fest and E3 continues, be sure to keep an eye on OTAQUEST for all the information on announcements as we get them.