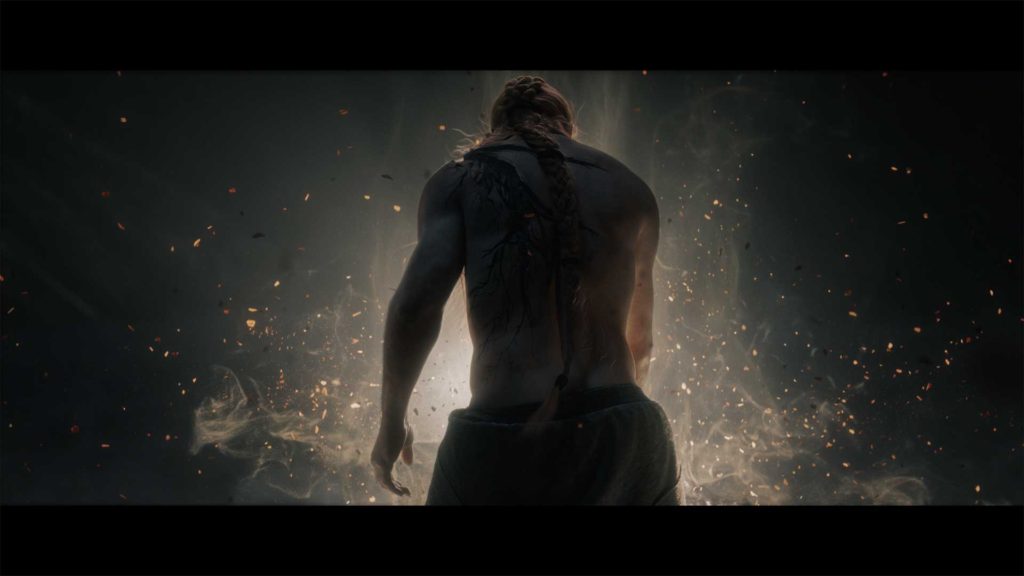 There we have it. After a series of rumors and leaks, the collaboration between FromSoftware and George R. R. Martin was finally revealed as ‘ELDEN RING’ during the Xbox E3 2019 conference. This new ‘open-world action RPG’ could be exactly what FromSoftware needs to break out from its Dark Souls development doldrums.

Sekiro: Shadows Die Twice, which only released in April this year, was a clear breakaway from the formula that FromSoftware have been following ever since the release of the first ‘Souls’ game, Demon’s Souls, in 2009. Not only did it lack online play and co-op, but it also threw away character leveling and customization, as well as the more meditative combat of previous games in favor of a more fluid swordplay system.

This will be achieved by radically changing the structure of ELDEN RING to be more open world, providing players with a ‘large, open field to play in,’ alongside plenty of different ways to take on combat encounters.

Much like other acclaimed open world games such as The Legend of Zelda: Breath of the Wild, FromSoftware no doubt hopes that allowing players to choose their own path through the world will further immersion and increase the effectiveness of the other RPG elements that will be present in the game, such as character customization and leveling.

Breaking down the way that FromSoftware go about creating the world of ELDEN RING is merely the first step in innovating their RPG design, however. Once you’ve created a foundation, you then need to know what to build on top of it – and that’s where the collaboration with George R. R. Martin comes in.

It’s very possible that precisely because the studio has so radically changed the structure of their new world, that the staff at FromSoftware might revert back to old habits when going about actually building the world from this foundation. You know – giant animals, tragic knights, a cursed fate. That sort of thing.

Hopefully, bringing in the Game of Thrones author will bring in another voice not tied to the incredible legacy of FromSoftware to the table. Although Martin might be known for the aforementioned fantasy series, he’s actually created many other worlds in turn – with Miyazaki in the interview picking the vampiric fantasy Fevre Dream as his favorite. Martin is also already used to working with others, which should make the consulting process go more smoothly.

I’ve recently been playing Dark Souls: Remastered on the Nintendo Switch, and have caught myself multiple times longing for the old, adventurous days of FromSoftware once more. That’s not to say that I dislike the studio’s games post-Demons’ Souls – far from it, Bloodborne is easily the best game of the generation.

But I have been longing for something new, something not informed by the ‘Souls’ design choices for a while now – and I hope that the world of ELDEN RING can provide that.