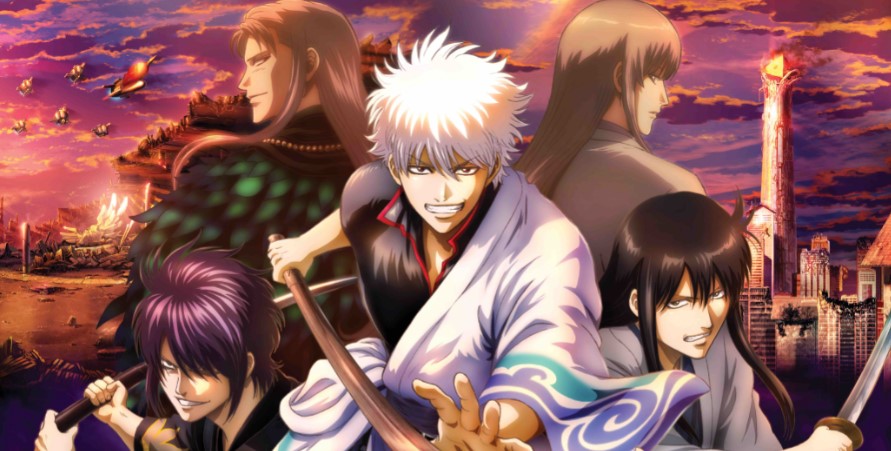 Los Angeles-based distributor ELEVEN ARTS has announced the theatrical release of Gintama THE VERY FINAL in North American theaters on November 21st and 22nd. The film will be screened with both an English dub and in the original Japanese with English subtitles. 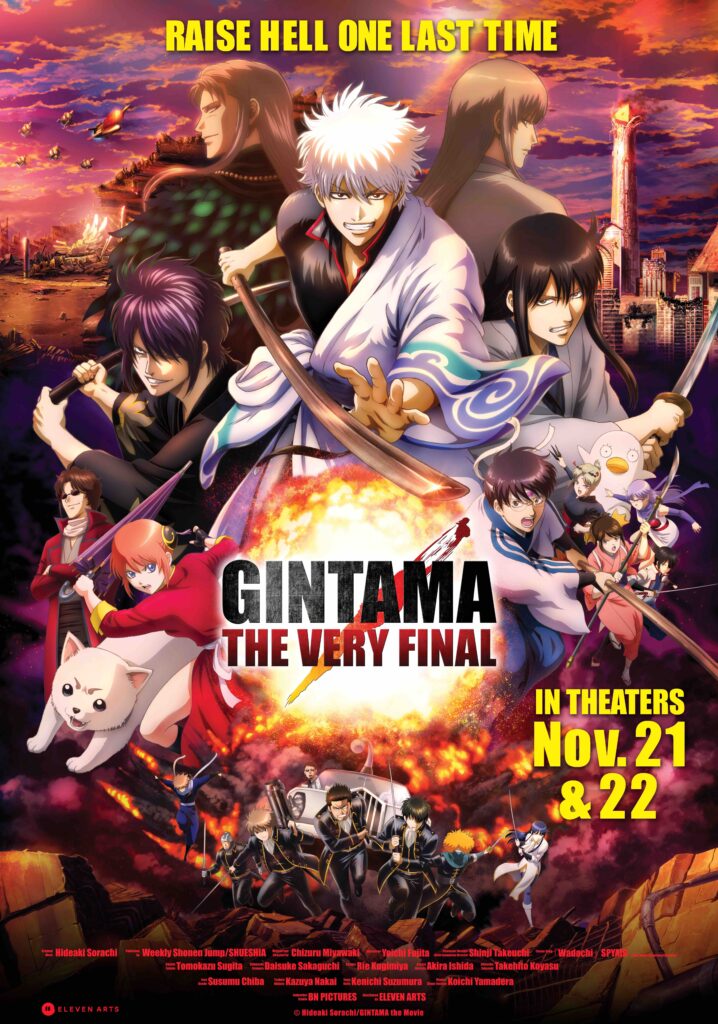 Released in Japan in February, the film–as promised–concludes the storyline from the anime series, with a synopsis that promises nothing but non-stop action and typical Gintama hilarity.

This is the actual ending.

The countdown to destruction has begun! All will join to reclaim an Edo in grave peril! Earth is facing its darkest days, and the members of the Odd Jobs must come together to save it from an otherworldly menace.

Old allies Gintoki, Takasugi, and Katsura strive their hardest for their own ideals, but standing in their way is someone with whom they share a sad history: Utsuro, an alternate personality of their former teacher and mentor, Shoyo. Having been spawned by Altana, the energy that fuels all planets, this immortal fiend has regenerated multiple times until finally becoming Utsuro, the ultimate enemy… And he intends to take down the entire world in order to end his own life.

Gintoki and the others set out to fulfill the wishes of their teacher Shoyo and thwart Utsuro’s plans. Shinpachi, Kagura, the Shinsengumi, members of the Kabuki District, and even former enemies will join their fight.

As Utsuro’s power grows, Takasugi fights for his very life.

Will Gintoki be able to put an end to all this?!

While the Japanese voice cast sees the original actors reprising their roles, the English cast has not yet been announced.

Tickets for Gintama THE VERY FINAL will be available starting October 8 through the Fathom Events website.