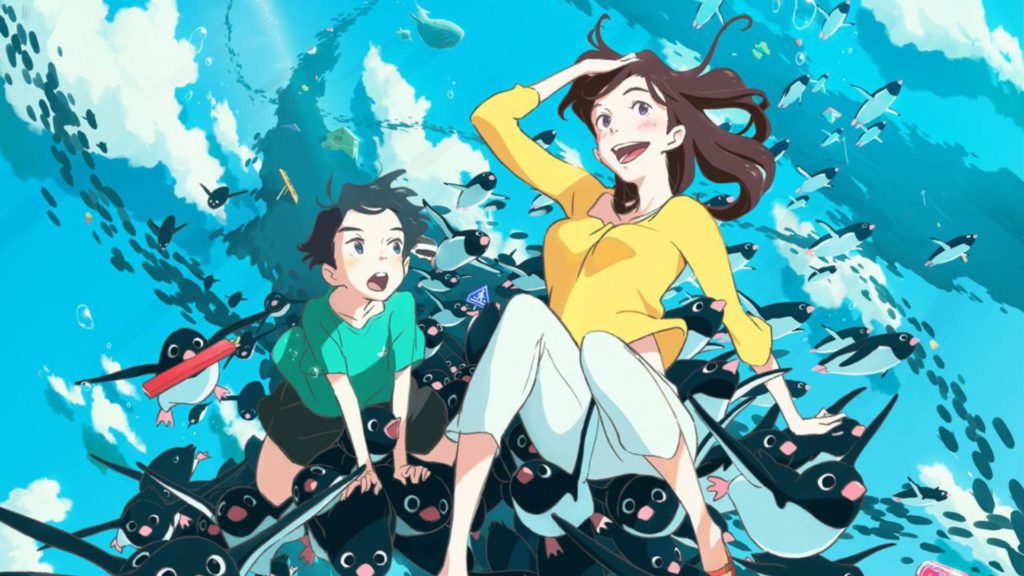 Los Angeles-based distributor ELEVEN ARTS took to the stage during their North American premiere of Hiroyasu Ishida’s Penguin Highway at Crunchyroll Expo to announce that the animated film will be coming to theaters across the United States during Winter 2019. Originally premiered in Japan on August 17, 2018, the announcement is but the latest from ELEVEN ARTS as they tighten their grip on the anime film market in the United States.

I’ve gone into detail about it in the past, but there’s a lot of reasons to be excited about Penguin Highway and the attention to detail from Hiroyasu Ishida. From the incredible theme song as performed by Hikaru Utada, all the way to the gorgeous animation style from Studio Colorido, Penguin Highway seemingly presents itself as a complete audio-visual package that I’m sure international fans of the anime medium will truly be able to sink their teeth into.

While it’s currently unknown as to when ELEVEN ARTS will begin the theatrical release of Penguin Highway during the winter, we can rest assured knowing that fans in the United States will be able to enjoy the film as soon as early 2019. During the time of writing ELEVEN ARTS’ homepage has not been updated to reflect the announcement, though further details will be located via their official website.

Crunchyroll Expo 2019 Wraps up as a Huge Success