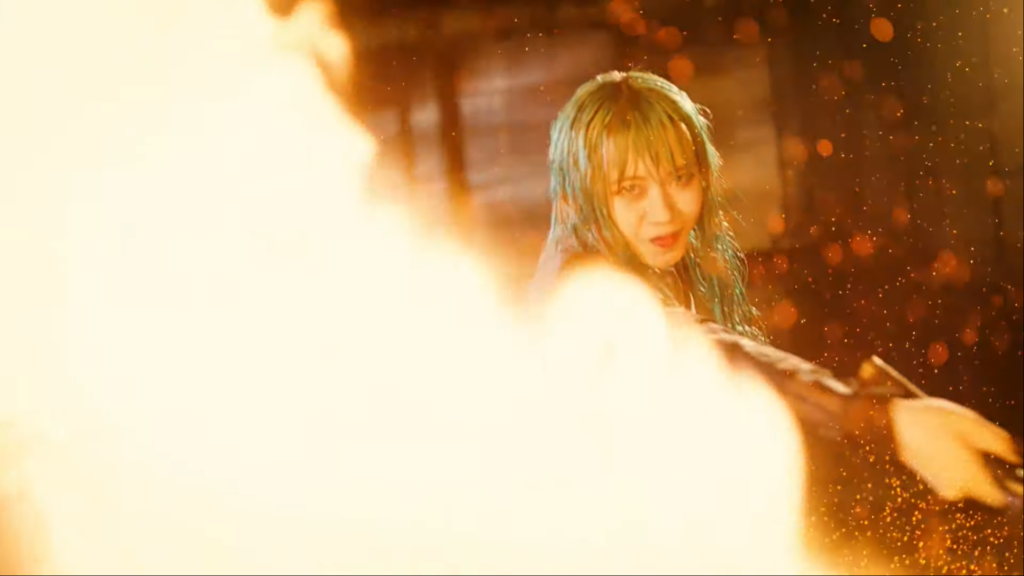 EMPiRE is first and foremost part of the WACK family; that makes them siblings with the like of BiSH, Gang Parade, and of course the genesis, BiS. Idol groups sure, but ones that have a significant edge and generally more interesting music than you standard AKB48 idol fare. For instance, BiSH’s ‘CARROTS & STiCKS’ has been one of my favorite albums of the year.  EMPiRE has generally gone for a more mainstream sound and appeal than other WACK artists, but that doesn’t mean they aren’t capable of knocking out of the park even if they are still in their infancy. Their latest single ‘Right Now’ has successfully melted my face off every time I’ve listened to it.

Huge thumping kicks that don’t let up, a bordering abrasive winding synth-saw that’s reminiscent of 90s club music, and even hints of the production I’d dare say border on being Touhou-esque; ‘Right Now’  draws from a lot of different places and successfully fuses these sounds into one constant sonic barrage. From start to finish this song, like the video, is on fire and it’ll spread those flames through every inch of your body. From your ear-canals to the deepest recesses of your brain, EMPiRE leaves a lasting impression.

I’ve said this before when covering other idols; I keep up for the music alone. Idol antics, idol personality, idols being there to ‘support you’, none of that has ever held any interest to me. However! When the song bangs, it bangs and EMPiRE’s ‘Right Now’ has enough bang to leave an elephant unconscious. With BiSH releasing their best collection of songs yet and EMPiRE going smooth so far, I’m excited for the future of WACK artists for the first time since the BiS’s heyday. Here’s to a WACK anti-idol future.

‘Right Now’ has been released as a digital single, with a physical version following suit October 16.