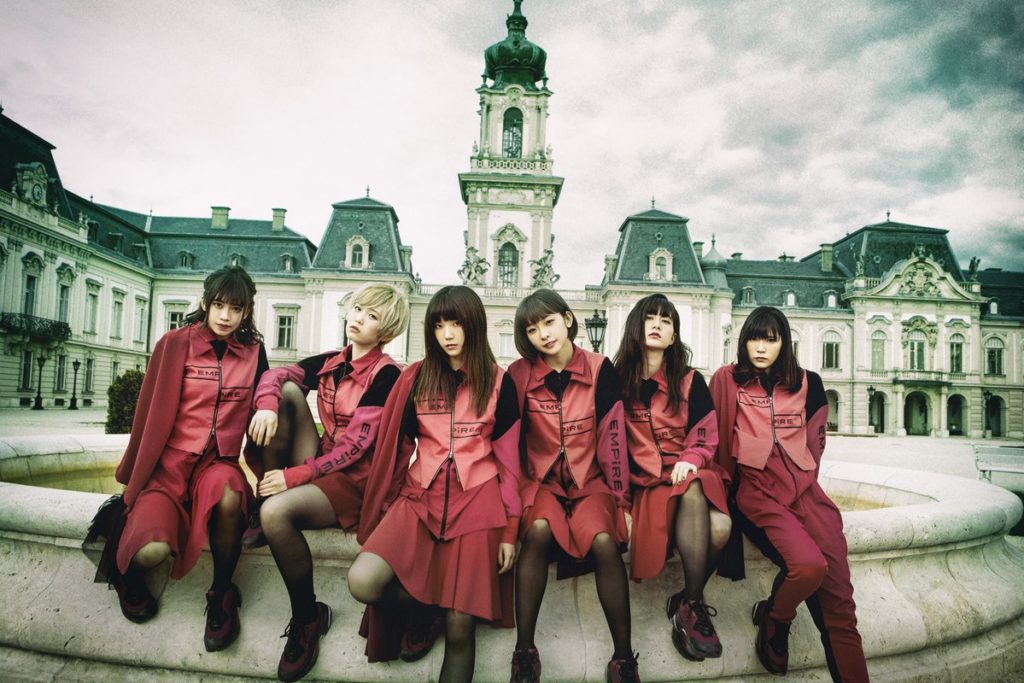 WACK groups have a thing about unusual release tactics, as I’ve spoken about multiple times in just this past month. I’ve spoken about the upcoming PEDRO album being chopped up into 13 single-track singles and sold for one day only, BiSH’s album being sold early in select stores for 299yen only to find out that the group’s voices had been replaced, and that’s just to start with. WACK define their artists of anti-idols and push this image into their release schedules as well as their aesthetics, and when it comes to EMPiRE, they separate themselves from other groups by reviving the cassette tape for man of their releases. EMPiRE’s new single, Success Story, is no different, as the single will be made available as both a CD and a special cassette, photobook and Blu Ray release, and with the release set for next week the group have chosen to promote it by uploading a live performance of the title song onto YouTube.

Success Story is actually the theme song for the upcoming SD Gundam game, SD Gundam G Generation Cross Rays, currently set for release on Nintendo Switch, Playstation 4 and PC on November 28th, and it is this song for which a live performance by the group has been uploaded, following the upload of a music video for the song by the group last month. The performance itself is taken from the one man live the group performed at Akasaka Blitz in Tokyo on the 11th of this month, the second and final song of the encore from this live concert. Although personally, I feel the song sounds more like a Gundam song than a song traditionally associated with the group, the group pull off an intense performance in the video. The group is clearly having fun, especially with the chorus where the crowd is brought into the performance. It’s actually the fun of the performance shown in this video that sells me on the song, as the choreography for the tune definitely lifts and helps the music in this instance.

Of course, as I mentioned above, it wouldn’t be a WACK group without something unusual being associated with the release of a new product, and this new single will not only be made available in a reasonably-priced 1000yen CD-only release but a more expensive 6800yen releases that includes the single on a working cassette tape alongside a photobook and blu ray containing a documentary movie, music video and making of for the CD’s title track. While it’s clear that such a release, especially considering its lack of a CD and the obsolescence of cassette tapes, is only intended for the group’s most hardcore fans, its not something the group hasn’t done before to reasonable success, and you can guarantee that this unusual release format won’t hinder the group’s sales.

Success Story by EMPiRE will release on July 17th.