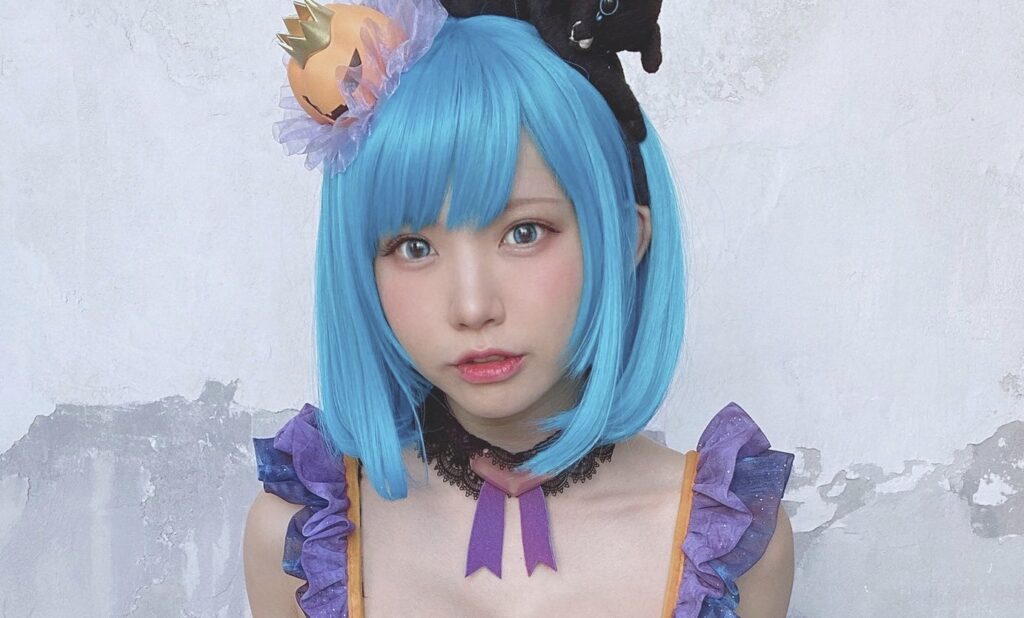 There are few names in the Japanese cosplaying community that have the level of success Enako has. Just last month, she revealed Enako x BEASTARS Wild Kick, her first adult solo-cosplay photobook, and today, Enako took on the cover of Weekly Shonen Champion in promotion of it. 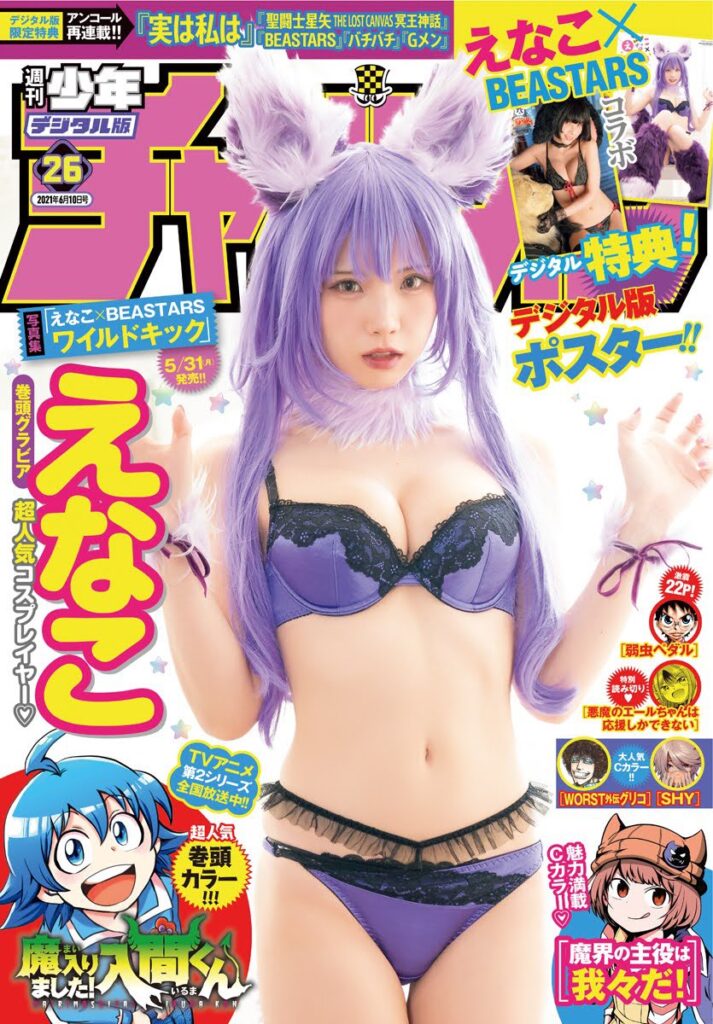 Enako being put front and center on a nationally distributed manga magazine is going to drive a bunch of attention to both her and the upcoming photobook. I can’t share images of the inserts that are part of the Weekly Shonen Champion magazine because they are exclusive to purchasers of the magazine, but I can tell you that they do not disappoint, especially if gravure models are your thing. 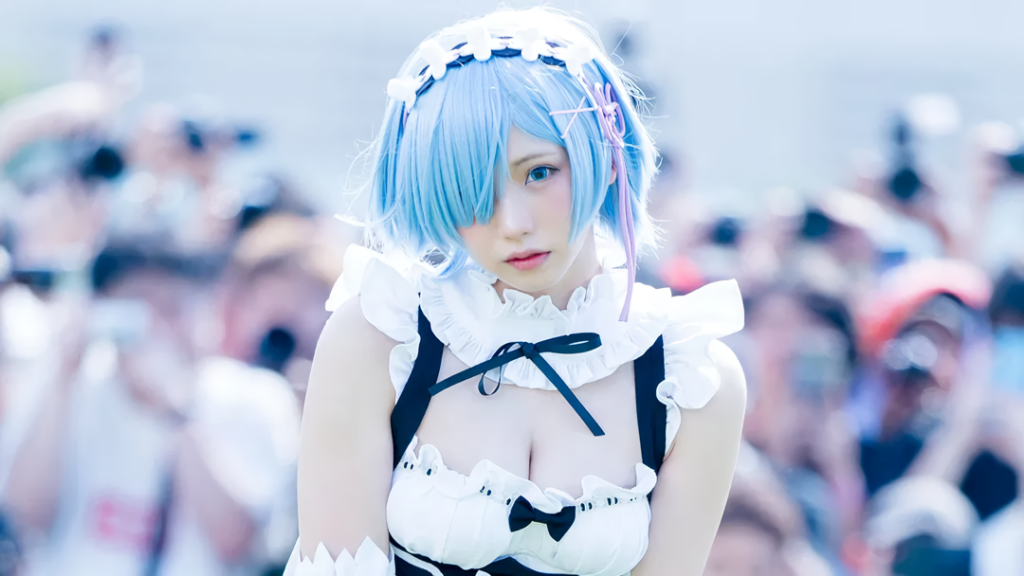 With the book releasing at the end of this week, I think this is a very impressive way to promote it, and I personally think that this will only boost her stardom. Only time will tell.