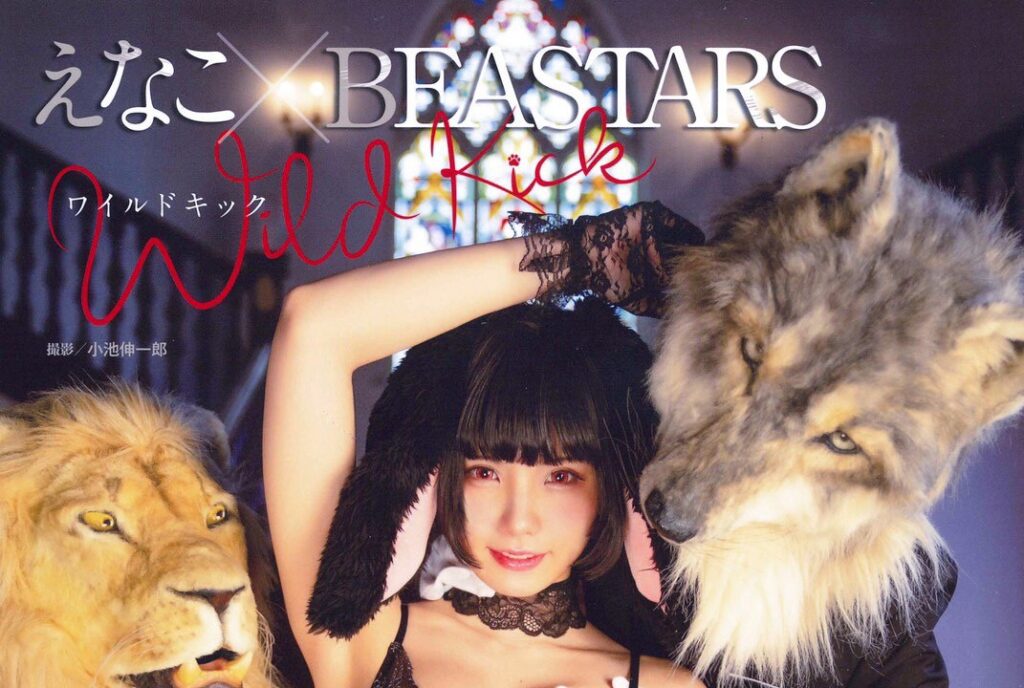 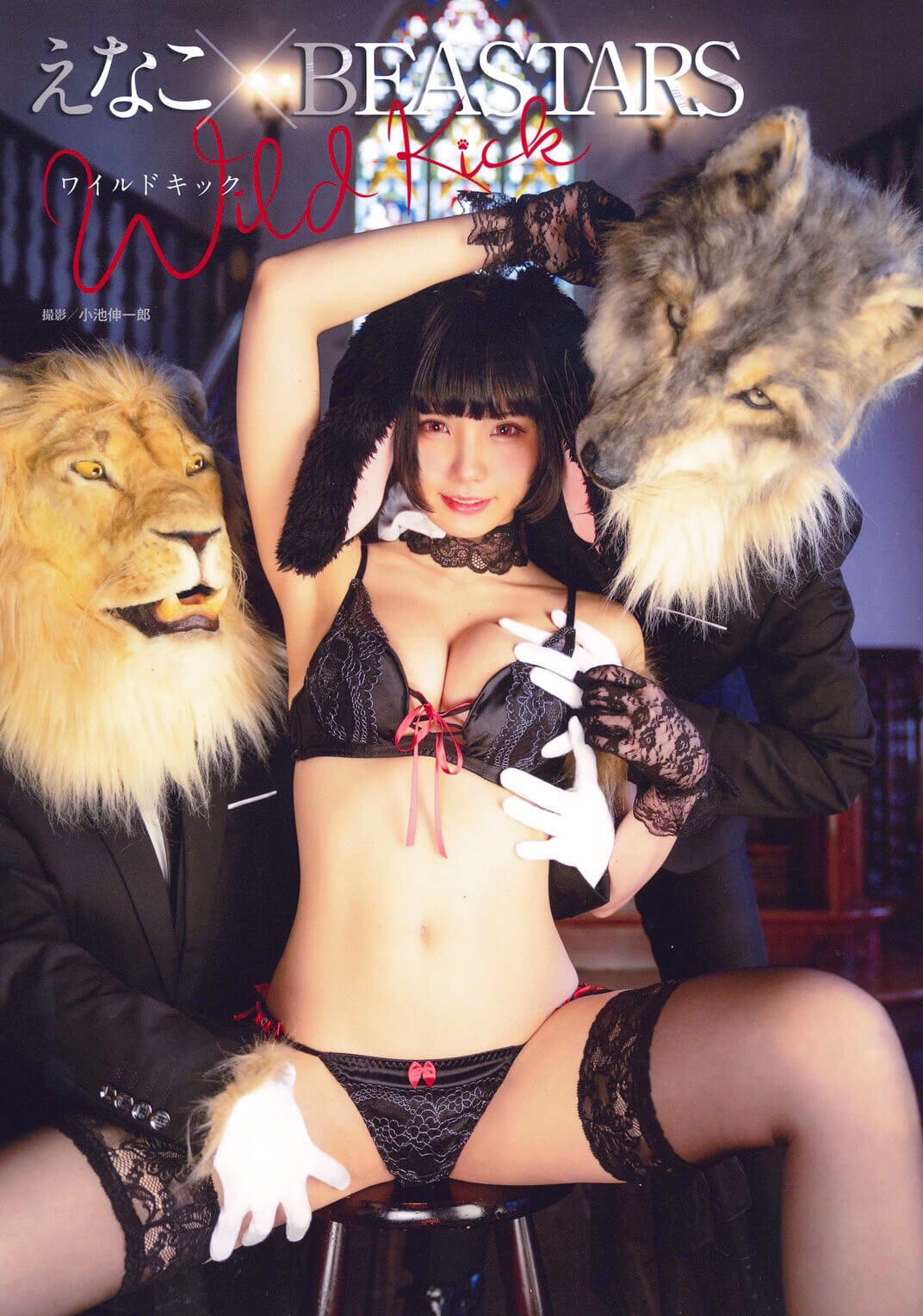 Enako is one of the top cosplayers, if not the top cosplayer in the world, garnering tens of thousands of fans at her photoshoots during Comiket. This has rocket-strapped her to stardom: she now sings, does voice acting, and even appears in Japanese TV commercials. Hell, she’s even the in-store spokesperson voice for Family Mart. Did I mention that she’s absolutely adorable too? 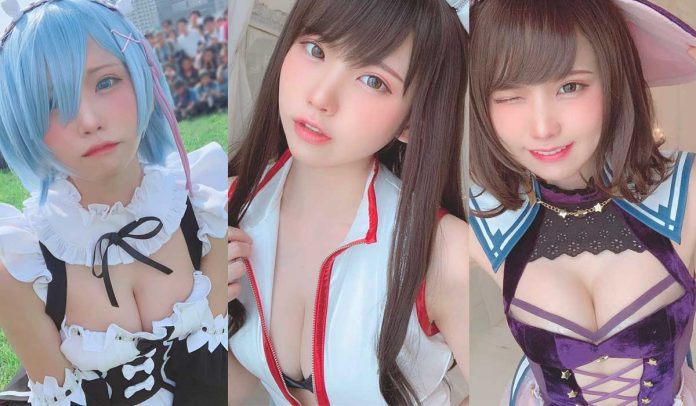 Enako is no stranger to having more revealing photos of herself in photobooks and her social media accounts, but she has never participated in the adult industry. That’s why the term ‘ero-hon’ being included in the marketing for the photobook is quite interesting.

The press release states that the photos will see Enako in situations such as a ‘Wet Rabbit’, a ‘stripper-themed Okapi’, an ‘SM leopard’, and more. There is absolutely no indication that there is any nudity in the photobook, aside from the term ‘ero-hon’ being included. Considering Enako’s status in the industry, I would be absolutely shocked if there was any nudity. I think we’re just going to be getting a bunch of suggestive themes here.

Enako will also hold an online signing event for her fans in Japan. Those who participate will receive the actual autograph in the mail after the event. Unfortunately, you have to be a resident of Japan to register, but you should still be able to get your hands on the photobook: Village Vanguard is selling the book in-store starting on 31 May 2021 for the price of ¥2,200. You can also pre-order the book if you live in Japan.