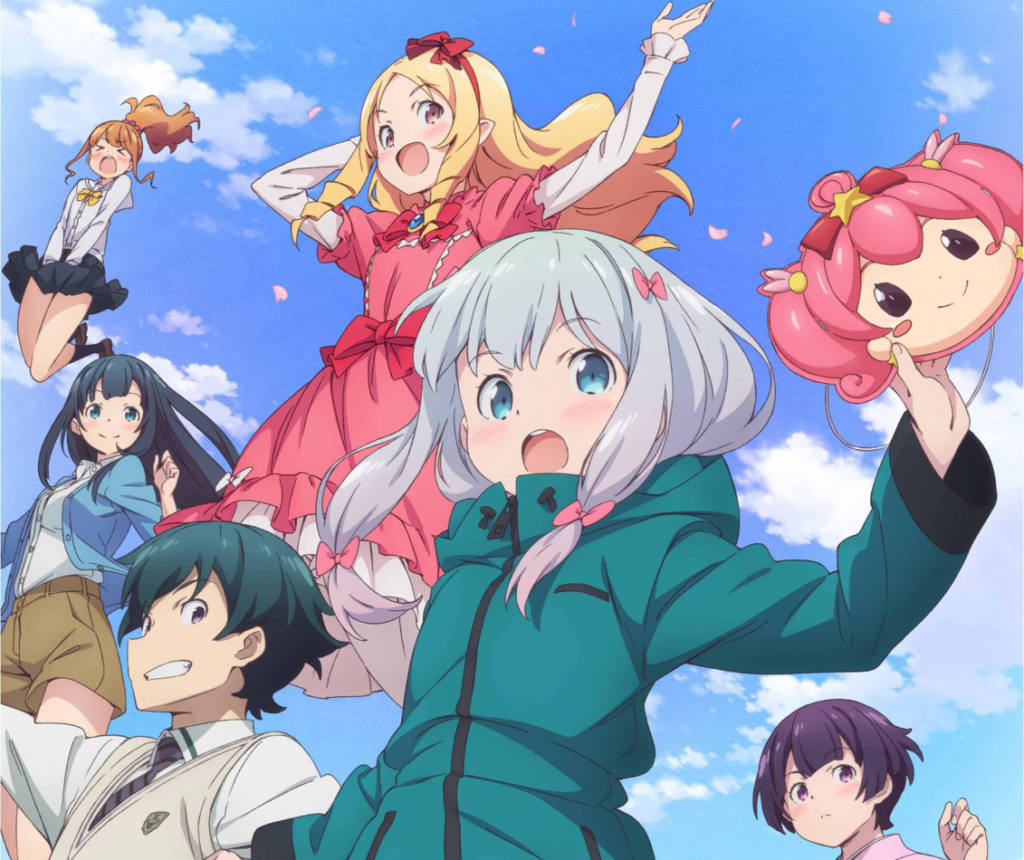 Announced today via the series’ official website, the upcoming television anime ‘Eromanga Sensei’ will be broadcasted across Japan on April 8. Animated in collaboration with A-1 Pictures (Sword Art Online, The [email protected]), and with an OP from ClariS (Oreimo, Madoka Magica) titled ‘Hitrigoto’ the show will revolve around the life of main character Masamune Izumi and his younger sister Sagiri.

The synopsis for the series can be found below:

The story centers around high school student Masamune Izumi who loves writing light novels. Having no artistic skill himself, Masamune always got his novels illustrated by an anonymous partner using the pen name “Eromanga Sensei”, who is known for drawing questionably perverted images despite being extremely reliable. In addition to balancing his passion and school, Masamune is also stuck with taking care of his only family member—his younger sister Sagiri Izumi. A hikikomori by nature, Sagiri shut herself in her room for over a year and constantly bosses Masamune around despite his attempts to get her to leave her room. However, when Masamune inadvertently discovers that his anonymous partner had been Sagiri all along, their sibling relationship quickly leaps to new levels of excitement.

Handling production for the anime is A-1 Pictures alongside EMP, with the staff including Oreimo illustrator Hiro Kanzaki and character designer Hiroyuki Oda.

Available on Blu-Ray and DVD from June 28, the physical release which includes the first two episode will come with bonuses such as original illustrations and short stories. The release will be priced at 7,000 yen + tax for the Blu-Ray edition, and 6,000 yen for the DVD edition.

(The PV is currently region-locked for Japanese users only.)
Further information can be found via the official website, here.