For Many in Japan, ‘Eromanga Sensei’ is More Than Just Another Anime 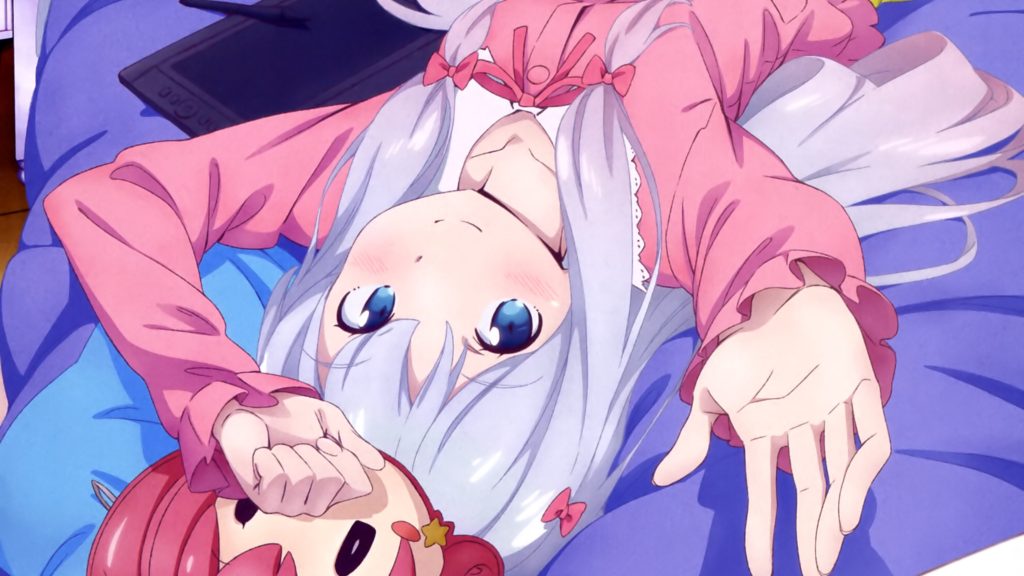 I’m going to come right out and say it, Eromanga Sensei is my favorite anime of the season so far. It might even be my favorite anime in quite some time. In saying that, I’ll also admit I haven’t seen every anime this season, but this is one series I simply can’t ignore. The show has a lot going for it, especially given that it’s the latest series from the creator of the 2010 smash-hit Oreimo. That being said, I’m not going to wax over every little reason I love this show so much. Instead, I’m going to discuss the online movements that the show is creating, especially over here in Japan.

Over the past few weeks, you may or may not have noticed an abundance of original illustrations pertaining to the series posted online. Like, there’s a lot of art being uploaded every single day. All over the web digital artists are banding together to create and share their own illustrations of the show’s main character, Sagiri Izumi. So what gives?

If I was to take a guess as to why this phenomenon is occurring, I’d suggest that the show gives digital artists a previously non-existent voice. While most series’ this season follow hard to believe stories of girls becoming rural queens or schools of magic, Eromanga Sensei hits right at home for an entire generation of digital artists. It shows approval for their often culturally shunned work, while also shining a light on real issues that they may face. On top of this, it carefully emulates the way that many interact both online and offline while presenting it in both a humorous and oddly relatable way.

To many, Sagiri Izumi may not come across as a role model. She’s a shut-in who spends all of her time on the internet, while outright refusing to go to school. But to others, she’s seen as an uncomfortably relatable character who represents a somewhat vocal portion of the internet generation. Looking past her awkward offline presence, we’re able to enjoy and embrace her merits in which she finds herself most capable of sharing online. We’re just over a day away from the next episode and I can’t wait to see what comes next for both Sagiri and the series as a whole.

We’ve gone through and found some of our favorite illustrations from various creators online, which you can check out below:

If you’re interested in checking it out, Eromanga Sensei is available for simulcast streaming on Crunchyroll, here.

The Original Pokémon Starters Have Taken Over Twitter With New Emoji