Japanese Twitter Artists to Keep an Eye on in 2017 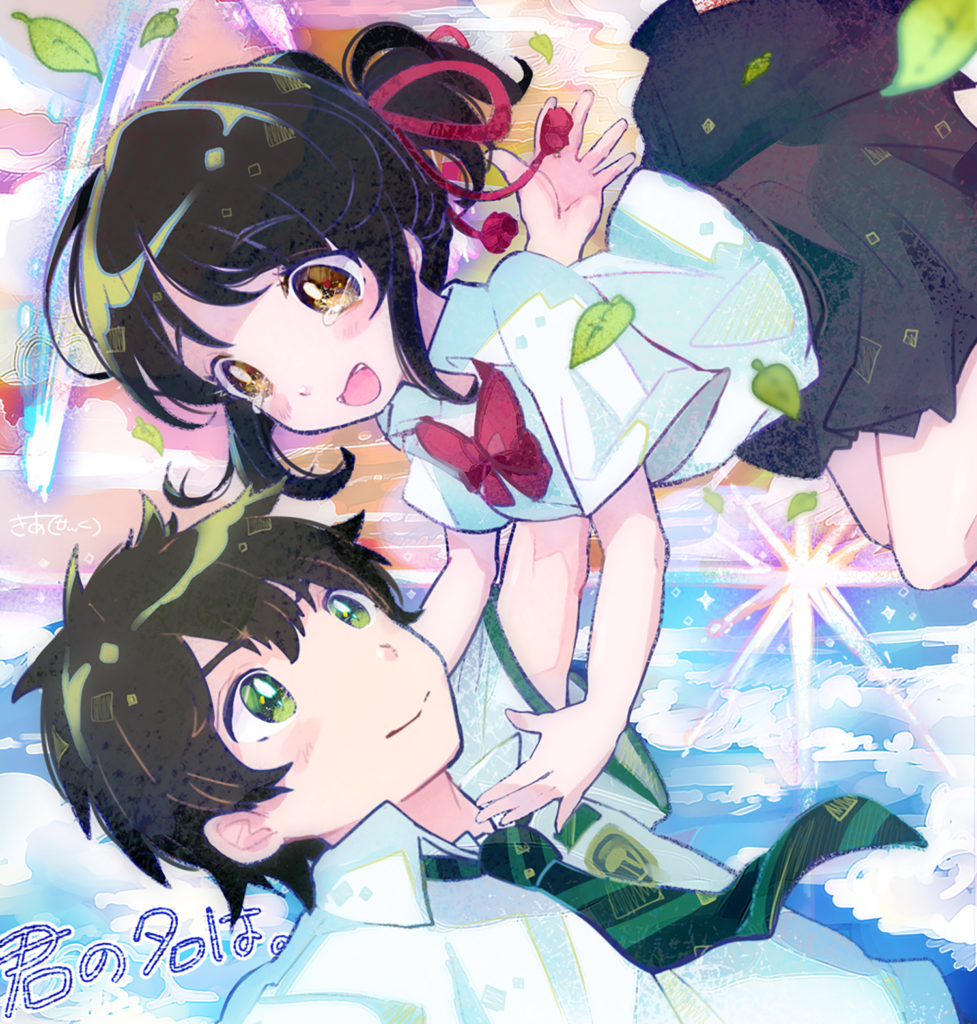 For almost 10 years now Japanese website Pixiv has been the undisputed home for some of Japan’s greatest illustrators. In recent years however, the convenience of platforms such as Twitter, which allow art to be integrated into a social-feed, have become more widely recognized. An early 2016 article posted by The Wall Street Journal highlighted that Japan alone controls over 320 million active users on the social media website. This, in comparison to Pixiv’s some 20 million global users, proves a major difference in reach. Of course, not every user of Twitter is in search of illustrations or art, but the numbers represent a significant difference which showcases why Twitter is slowly becoming a melting-pot for art culture.

In light of this, I wanted to put together a list of my personal favorite Japanese artists who tend to frequent Twitter. As someone who often doesn’t have the time to scour Pixiv every time I want to get my daily illustration fix, these artists have become an essential part of my daily routine. In no particular order, some of my favorites can be found below.

It’s always refreshing to see an illustrator craft their own unique style, honing in on their imagination and building an entire world around it. Kiato, who is best known for her works with bubbly, hyper-cute musical artist Yunomi, has been active on Twitter since late 2009. Each one of her signature wide-eyed, often brightly colored characters offer a unique glance into one of Japan’s most creative young minds. It’s this unmistakable style that has landed her a spot on numerous people’s radar, racking her in some 7,000 followers and growing.

Focusing more on character design than world design, Nomuro has long-crafted their ability to get where they are now. Each of their designs feature stunning coloring/shading, and uniquely appealing figures that catches my attention each and every time. Having only joined Twitter mid-2015, their following is still very much developing at a total of around 1,900 followers. Nomuro is also one of my favorite sources when looking for other incredible artists; With daily retweets giving insight into the works that they themselves enjoy.

BOY is the creator of two of my absolute favorite original characters, the adorable Slump and Plateau. The pair are a seemingly inseparable cat girl duo identifiable by their charming pink and black hair and outfits. These two are undeniably the highlights of the illustrators feed, but it’s worth noting that their other unique characters are cute beyond comprehension. Currently sitting at around 2,520 followers, the creator joined Twitter in July 2014 and has been steadily growing since.

1RBOX is one of the most diverse artists in my feed. From Pokémon to original characters, and everything in-between, the wide-range of illustrations guaranteed them a spot in my top 4. Between the various pictures of cats and transformers, you’ll find an assortment of incredible creations and sketches. With the largest following on this list, 1RBOX joined Twitter back in February 2014 with a total of 10,700 followers.

Whilst this is only a small sampling when it comes to Japanese illustrators on Twitter, these are some of the artists that help make my feed all the more enjoyable. If there’s any artists you’re enjoying on Twitter, let us know in the comments.