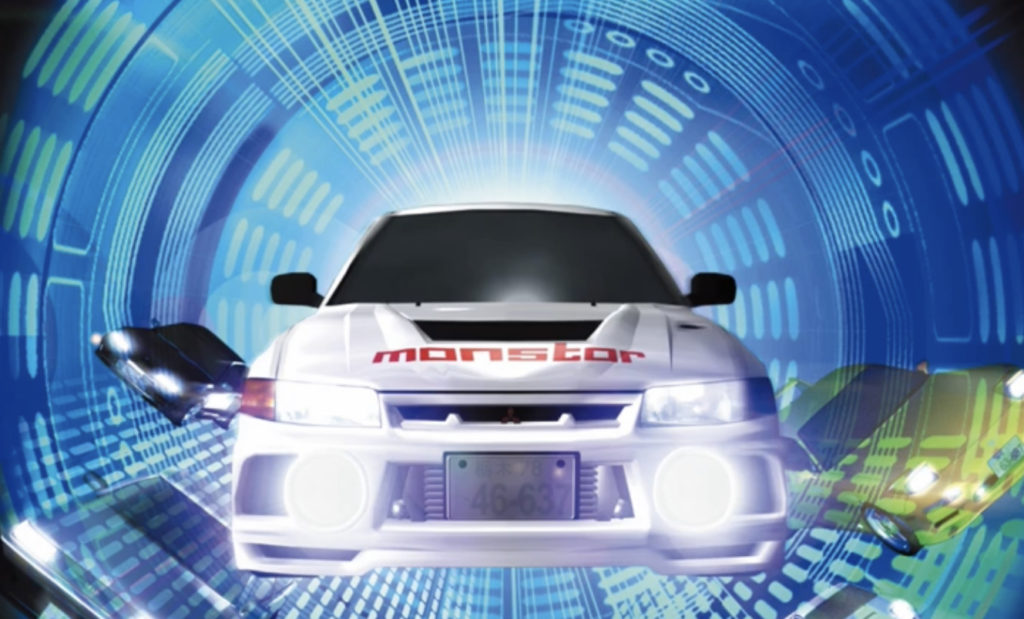 Sometimes I listen to music to SAVE ME from the woes felt from a long day. Sometimes it’s the perfect thing to listen to before IBLACK OUT and sleep. You create memories when you listen to music; if you and a friend you haven’t seen in years care up to you suddenly and asked ‘REMEMBER ME?’, that song could bring all those memories flooding back. A great song can power your early morning, becoming the BEAT OF THE RISING SUN. RUNNING IN THE 90S. I think you may get the picture at this point, but for those looking for some powerful Eurobeat music to slip into your workout or other playlists, you’re in luck, as Avex have added a slew of Initial D music albums to Spotify and YouTube.

At this point, regardless of your familiarity with Initial D, you will have heard at least one song from its Eurobeat-inspired soundtrack, the birth of hundreds of memes and powerful pieces of music to boot. Despite being popular enough internationally to even have its movies available in US cinemas, the series is perhaps more deserving of success than it has been over the years. Legal access to the music hasn’t always been easy, with Initial D soundtracks having not been uploaded to streaming sites like Spotify and Apple Music in the past. Even as the world has embraced streaming and in spite of the popularity of the music overseas, official access was limited to expensive Japanese imports.

Until now. A selection of songs from a collection of Initial D soundtracks have been uploaded for worldwide access on YouTube, while these same soundtrack albums have been uploaded in their entirety onto Spotify. As of this time those albums do not appear to have made their way onto Apple Music, which is unfortunate for me as my streaming service of choice, yet the news is welcome all the same. The albums in question are (with Spotify links):

It’s not a comprehensive selection, sure, but it’s still a welcome one. Here’s hoping for an Apple Music upload sometime, but for now, I’m switching on Spotify and setting these Initial D albums on loop. Gotta go Running in the 90s.