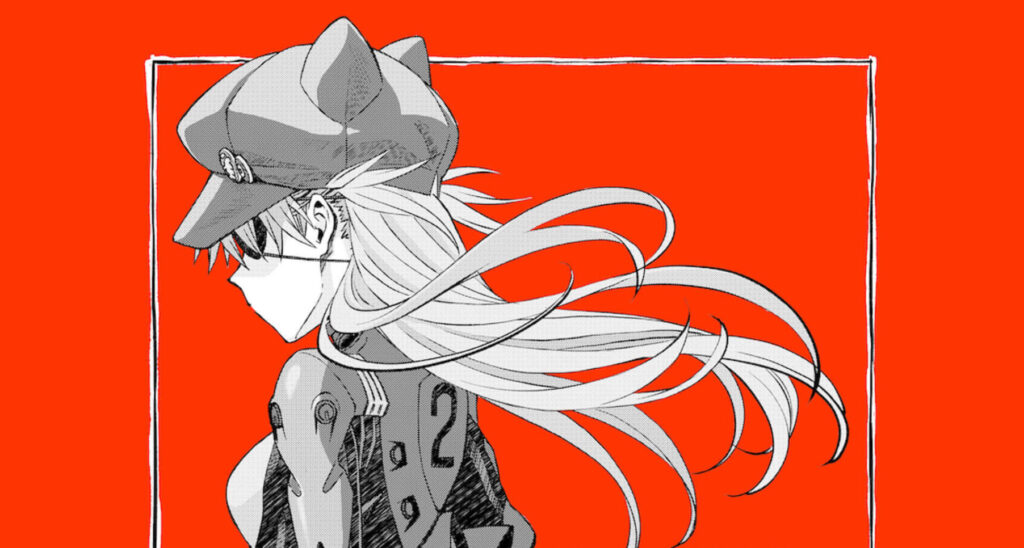 Evangelion 3.0+1.0 announced that fans going to see the movie will get a special goodie: a small book named EVA-EXTRA-EXTRA.

The movie is still a mega-hit at the movie theatres here in Japan. 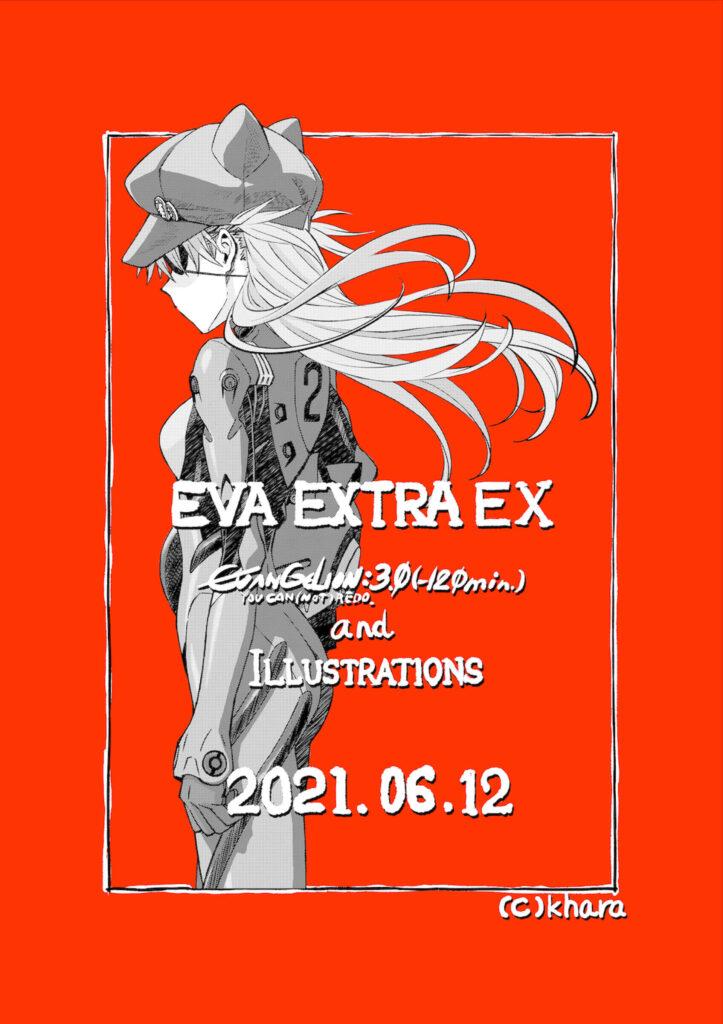 Normally when you go to see the film, you get a clear file with character art. EVA-EXTRA-EXTRA is a little bit (ok a lot) more of a big deal for one specific reason: it has a 36-page prequel manga to EVANGELION: Q titled EVANGELION：3.0（-120min.), which might just explain some of the things that happened before the time-skip that kicked off at the beginning of the film. There are also a bunch of illustrations inside of the book for you to enjoy.

The manga was planned, written, and supervised by Hideaki Anno, scriptwriting and direction were done by Kazuya Tsurumaki, and art was handled by Hidenori Matsubara and Masahiro Maeda. 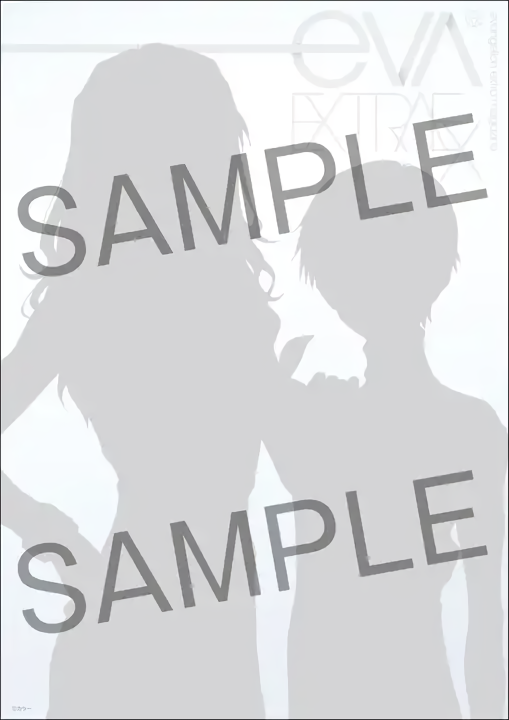 If you live in Japan and haven’t seen Evangelion 3.0+1.0 yet, or if you just want to see it again, the booklets will start being handed out on 12 June 2021. They will continue to be distributed until all supplies run out. They have announced that they will be giving out one million copies, so let’s see just how long that will take to go through.