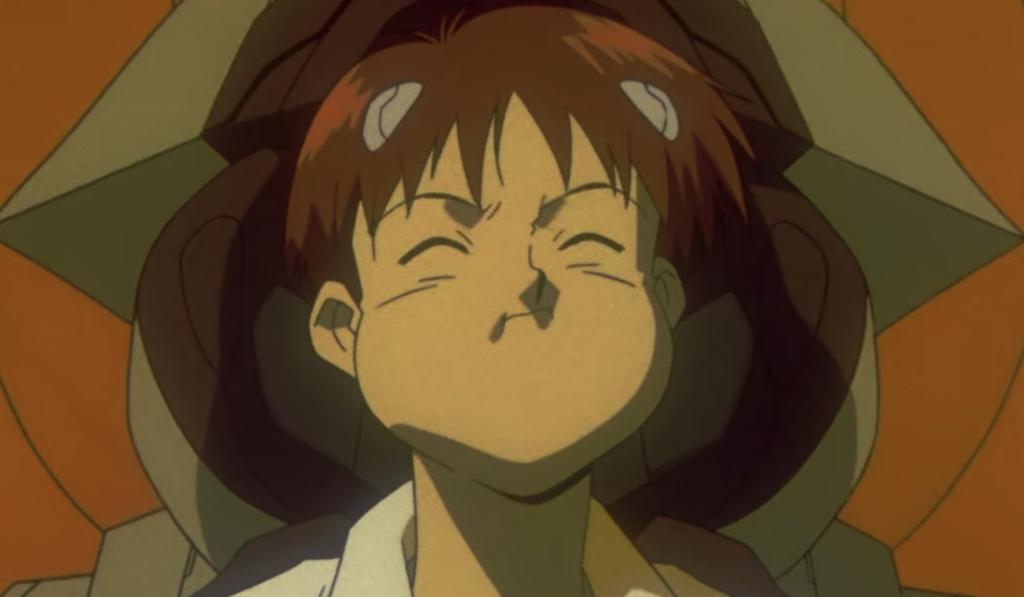 LCL is a well-known component of the Evangelion universe. Aside from creating a sea from the liquified remains of all beings after the Third Impact, it plays an important role as the method of breathing for an Eva pilot when in their entry plug. This application as an oxygen delivery method has now found its way into the real world, as the basis for naming a new form of respiratory treatment using oxygenated liquid.

A team of Japanese researchers from the Tokyo Medical and Dental University recently published the results of a study focused on delivering oxygen through liquid to test subjects. The study, which was led by Takanori Takebe, tested a method of delivering oxygen through the anus using liquid that was inspired by a breathing method commonly found in loaches. A successful test of the method with pigs and mice showed improvement in symptoms of respiratory failure when applied in an environment with lower oxygen levels.

The team named the method the ‘EVA method’, partially based on the English acronym for expiratory ventilation assistance, but have also stated Evangelion’s use of LCL as a breathing liquid as direct inspiration.

Takebe is considering ways to develop a practical application of this artificial respiration method to humans to treat breathing problems related to COVID-19 infections.