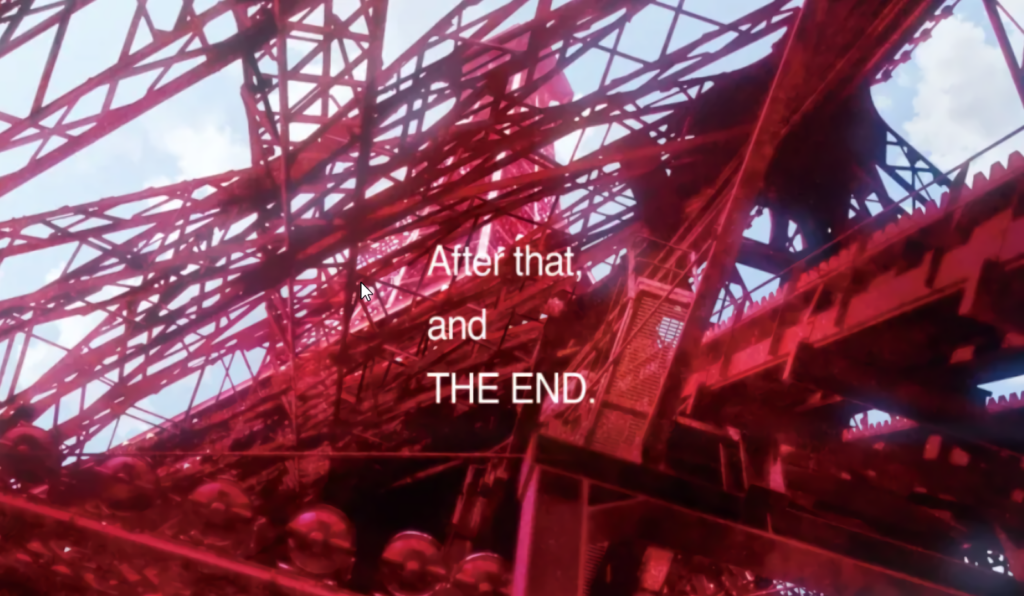 EVANGELION 3.0+1.0 has probably one of the most troubled release schedules that I’ve seen in any project next to Final Fantasy XV. Originally announced alongside EVANGELION 3.0 as part of the tetralogy in 2011, issues arising from the production of 3.0 caused EVANGELION director Hideaki Anno into a downward spiral of depression. After this, he was placed to work on the Shin Godzilla movie further pushing out the release and inevitable work that needed to be done on EVANGELION 3.0+1.0. Studio Khara followed up in 2017 stating that the work on the new EVANGELION movie was going smoothly. Then in 2019, the first 10 minutes of the movie were premiered at anime conventions around the world such as Anime Expo, Japan Expo, and CCG Expo. 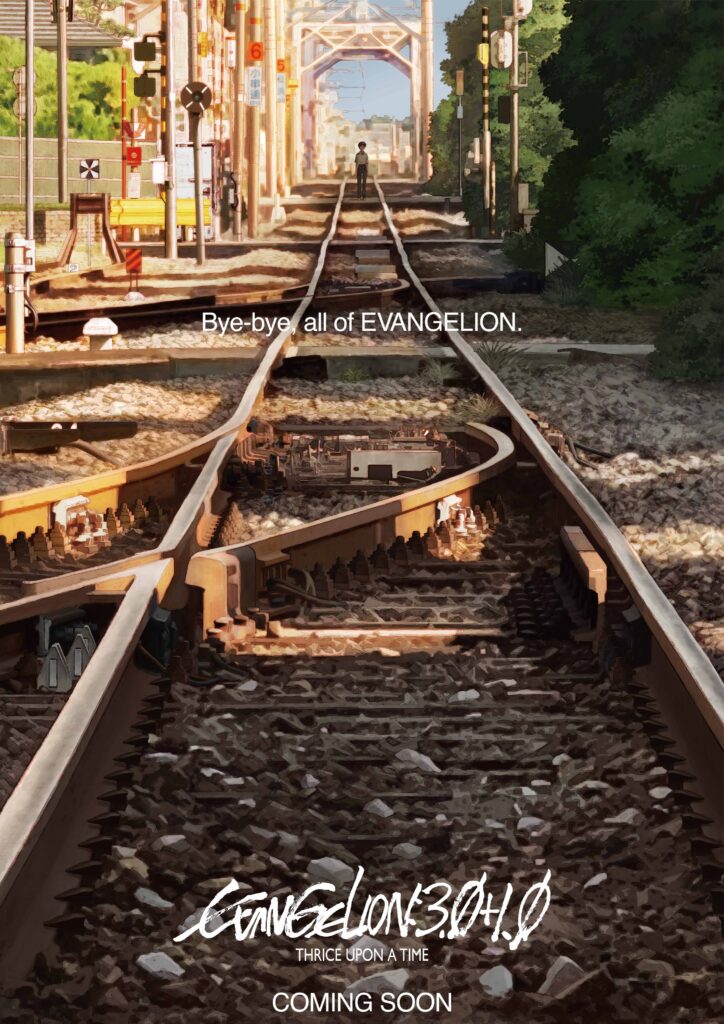 Things were looking up for the release of the new movie, and was slated for a Summer 2020 release and then COVID-19 happened. With an uptick of cases throughout Japan, Studio Khara and Toei Pictures had no choice but to delay the long-awaited film even further out, to another un-announced date. Then, by the magic of former Prime Minister Abe floating down from the heavens on his ethereal cloud, we have been graced with a new trailer AND a release date for the final EVANGELION film.

Studio Khara took to Twitter this morning shortly after the first playing of the new Demon Slayer movie to share a new trailer for EVANGELION 3.0+1.0 as well as the ending of the trailer which states that the final EVANGELION film will be hitting Japanese theatres on January 23rd, 2021. By God Marty, that is only 3 months away! Maybe 2020 isn’t as bad as we’re all thinking it is (it is).

With the original 3 movies getting MX4D releases in December, it’s a great way to catch up on the story of the EVANGELION movies as well as to get you in that right mindset to watch 3.0+1.0 which is quite possibly the last EVANGELION release, for the rest fo time. It’s kind of weird to say that considering that myself, as not a huge anime fan, absolutely adores the EVANGELION franchise.