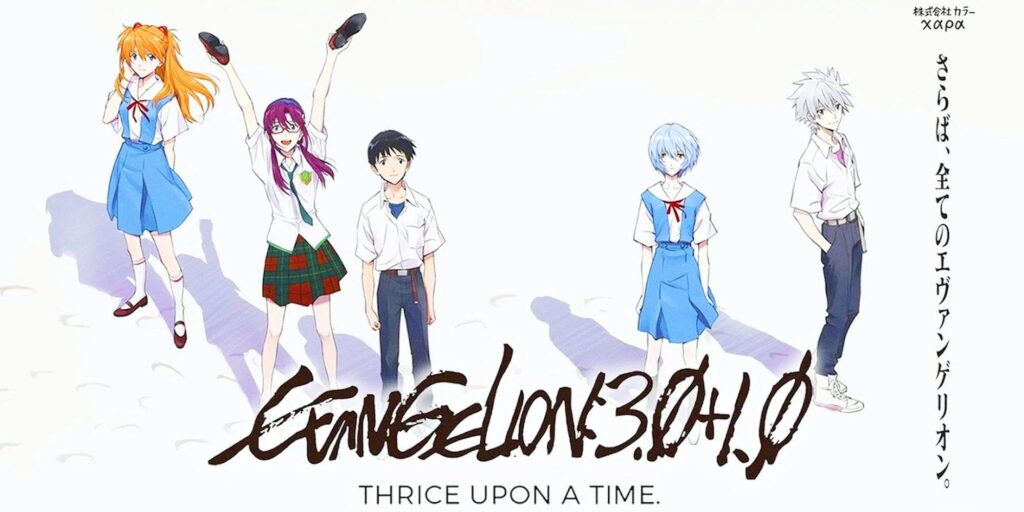 A little while back, we were graced with the news that Evangelion 3.0+1.0 would be hitting Amazon Prime Video in pretty much every country on 13 August 2021. That ‘pretty much every country’ part, unfortunately, excluded Japan. Today, it was announced that Japan is now included in the list of countries that will be getting the final entry in the Evangelion series on that date.

Evangelion 3.0+1.0 was initially slated for a number of previous release dates in the theaters that inevitably were pushed back because of Hideaki Anno’s schedule, production issues, and the COVID-19 pandemic. The film was finally released to Japanese theaters on 8 March 2021, and since its release it has grossed over 10 billion yen (approx $90.6 million USD) in the Japanese box office.

With 13 August being so close, I can finally make my decision to not go see the film in theaters (just yet) and watch it in the comfort of my own home under my blasting air conditioner. 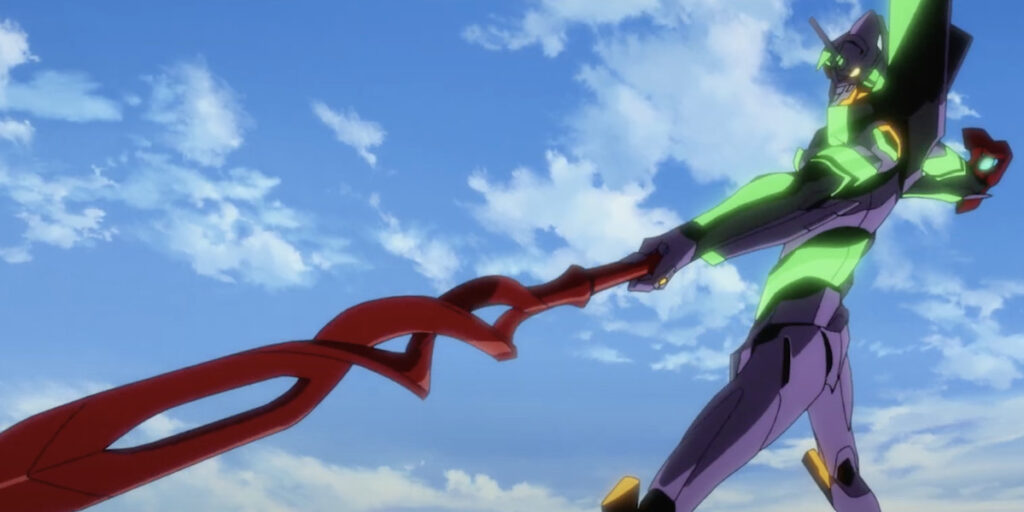