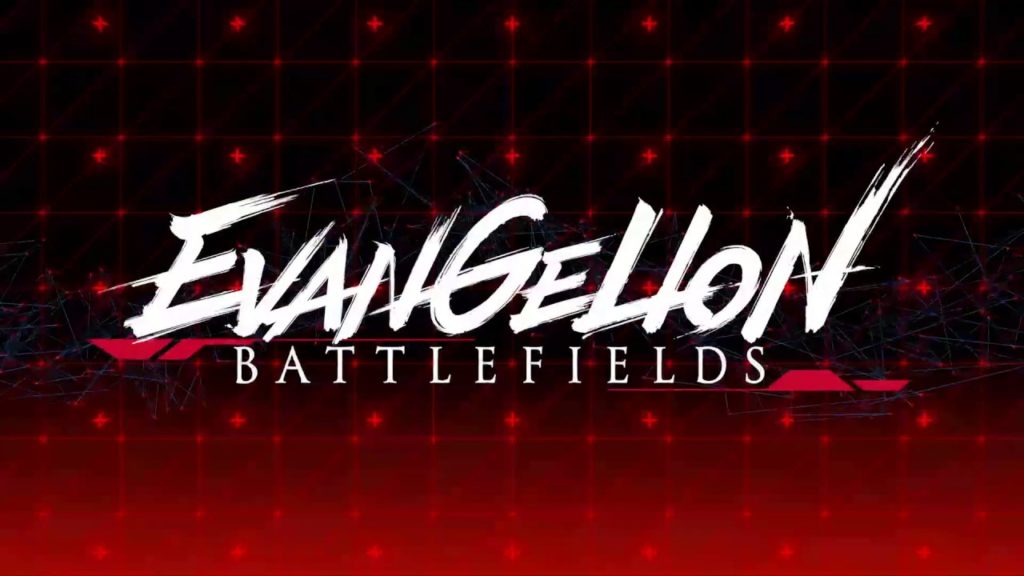 It was announced previously that Evangelion Battlefields was supposed to be released on iOS and Android devices on March 26th. It seems that this is now no longer the case. The developer of the game announced that Evangelion Battlefields is now going to be delayed until an undisclosed date. With the new Evangelion 3.0+1.0 movie right around the corner in June, it makes you wonder what the issue is. At this time, the developer nor Khara has given any update as to why the game is being delayed.

For those who haven’t seen what Evangelion Battlefields is or have heard anything about it, it is a one on one battle game being developed for iOS and Android devices. But what really sets this title out from its peers is the fact that it pairs up with toys that can further enhance the power of your unit. Takara Tomy has been developing a controller for the game called the “READCON” as well as battle figures that can be used in conjunction with the ReadCon. Here is a video that might make it a bit easier to understand.

We had an opportunity to see the prototype ReadCon as well as the battle figures last year when we went to the Tokyo Game Show. Honestly, it was one of the few titles that truly caught my eye and thought that developers were actually trying to do something different with mobage and make the experience of playing on a smaller screen much more immersive. 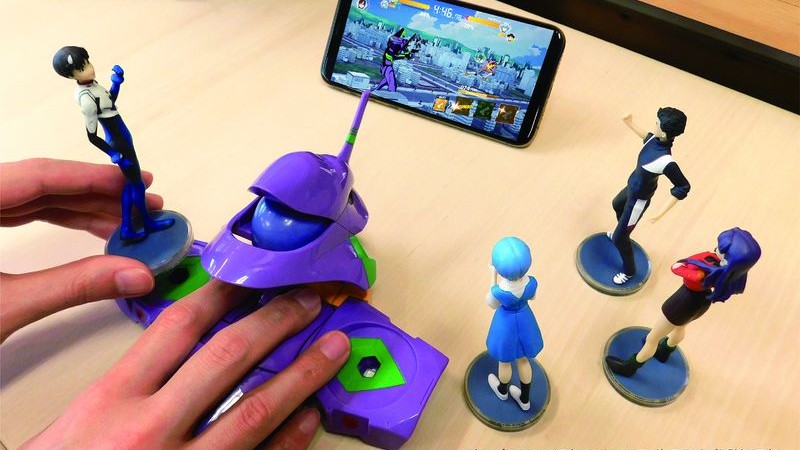 As I mentioned earlier, with the new movie right around the corner, we’re not sure why Evangelion Battlefields was delayed. But one thing is for sure, if I were a betting man, I would pin this to come out more around the launch of the movie as I would be surprised if they didn’t delay it so they can tie it into the movie at some level. Perhaps missions that relate to the movie or things that coincide with the movie’s story. Only time will tell!