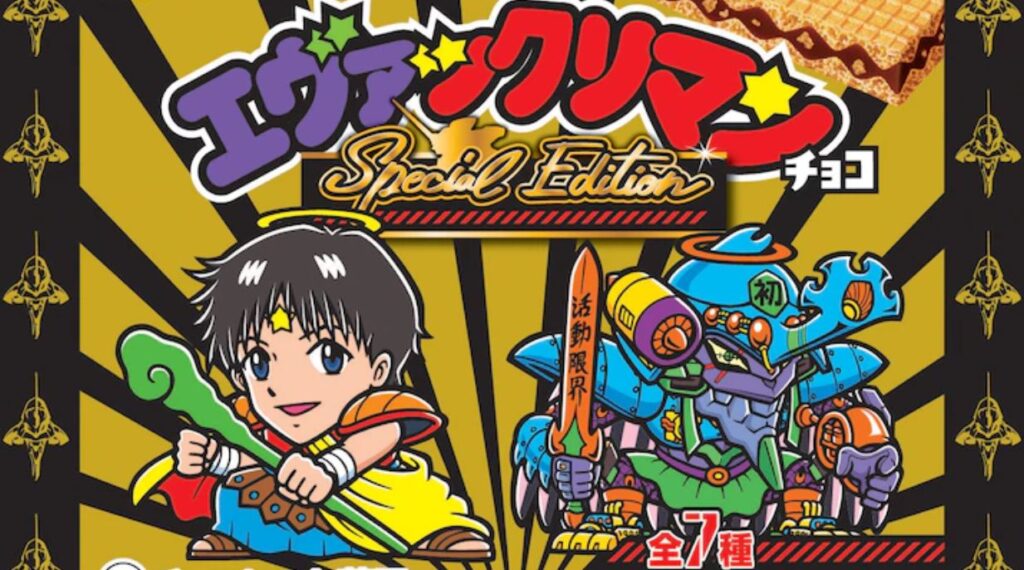 We’re a month and a half away and from the long-awaited release of Evangelion 3.0 + 1.0 Thrice Upon A Time, the extravagantly titled final Rebuild of Evangelion film more than eight years in the making. You can bet your collection of Asuka figures that you’ll be seeing waves of Evangelion merch and promotion in these last few weeks never thought possible before, evidenced by this being only the first of two Evangelion merch piece we’ll be covering today. Here we have a particularly exciting one that combines two of our biggest loves in a brand new way: Evangelion Bikkuriman Figures. 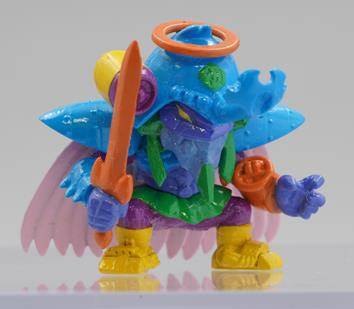 Utilizing the undeniably charming ‘Evakkuriman’ designs perfected by Greenhouse Design, perfectly polishing Evangelion character and mech alike into a signature Bikkuriman style while retaining their individual spice, Lotte and Kaiyodo will be releasing the Evangelion Bikkuriman Figures later this month. No word on exactly how many there will be in the series, but they’ll be sold for 550 yen apiece from Lotte’s Japanese digital storefront. We imagine they’ll pop up physically here and there too. The Asuka figure below retains her flare, but we’re particularly interested in the Evangelion above and hope other pieces in this collection take after its color design. 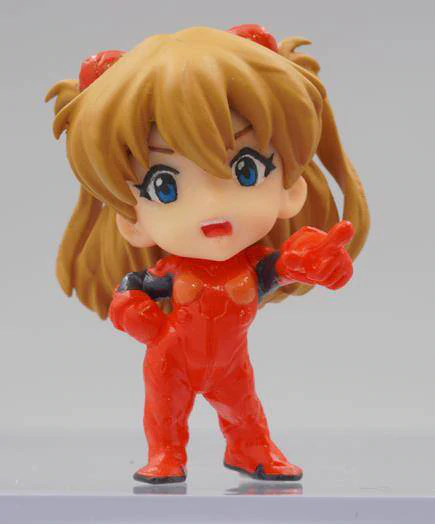 Yeah, we’re sticklers for the Bikkuriman stickers, and I do hope I haven’t made that pun in a previous article. The snack brand has such a strong presence in Japan and regularly joins forces with all sorts of anime favorites from Demon Slayer to Mobile Suit Gundam; that’s why you probably wouldn’t guess they actually hail from Korea. Since the ‘Evakkuriman’ crossover has been such a strong hit in 2020, why wouldn’t Studio Khara and Lotte team up one last time before 3.0 + 1.0 finally drops to give us these absurdly neat Evangelion Bikkuriman figures? Besides, no other series could be as deserving to be the first crossover Bikkuriman figures. 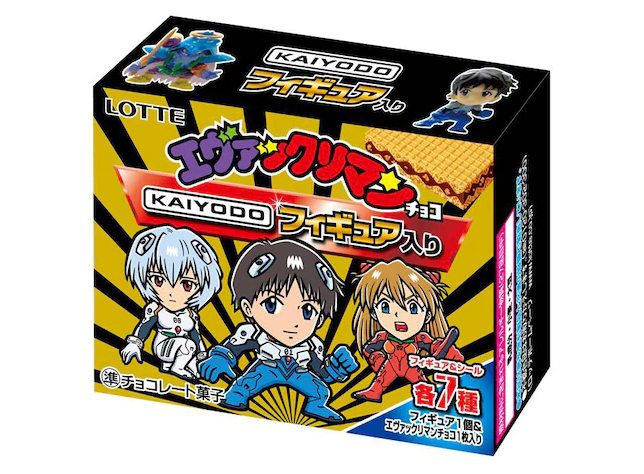 The Evangelion Bikkuriman Figures will ship out on 22 December.