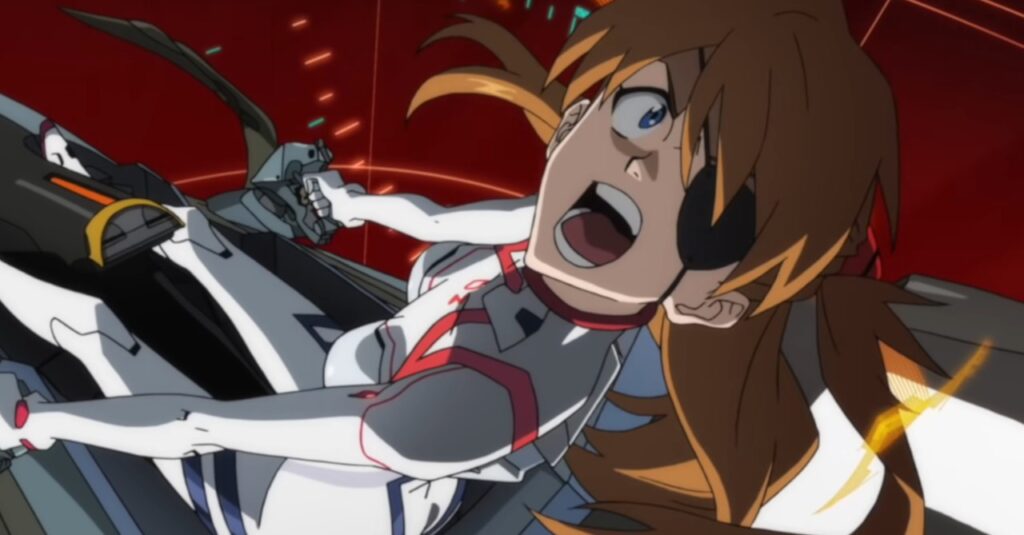 At the beginning of the month, Evangelion 3.0+1.0 opened to record numbers on Monday, 8 March, a non-traditional movie opening day in Japan. One week after the movie was released to the public, it was still performing phenomenally in the Japanese box office. Now that we are almost one month outside of the release of the film, how is it performing? Well, to put it bluntly, it’s still printing money. 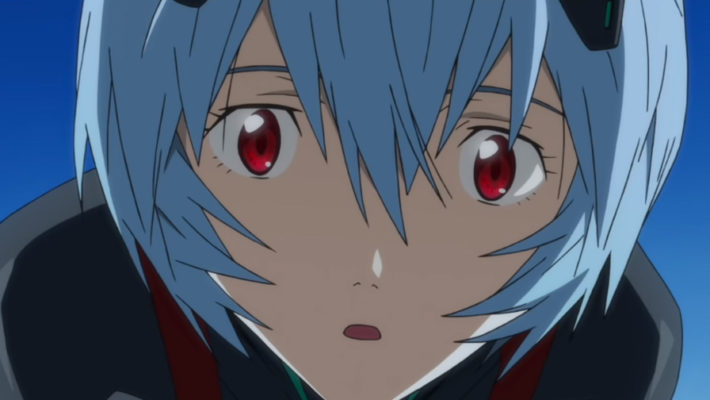 There still is no release date for the international version of Evangelion 3.0+1.0, but you can be sure that once it hits international shores, that number is only going to get even bigger and better. Evangelion fans around the world are waiting patiently to boost those box office numbers.

You can check out our spoiler-free impressions of the final Evangelion film here.