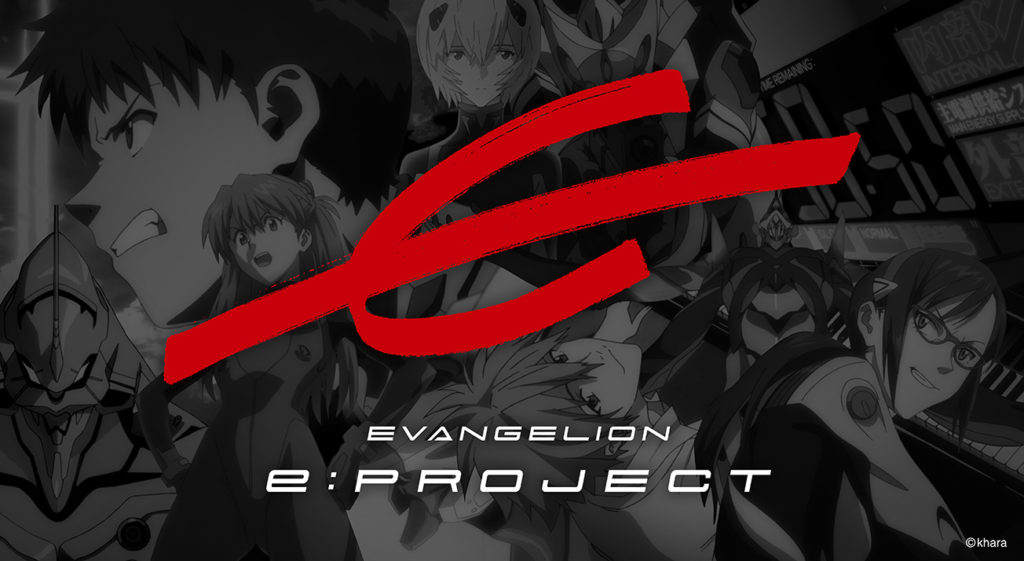 I’ve lost track of the number of Evangelion collaborations and products announced in the past 6 months. I’m not complaining in the least, and it shouldn’t be surprising that one of Japan’s biggest franchises would see a massive uptick in merchandising ahead of its long-anticipated next movie being released. Even with the aforementioned film being delayed the product placements keep coming, this time tying into the growing e-sports gaming market. 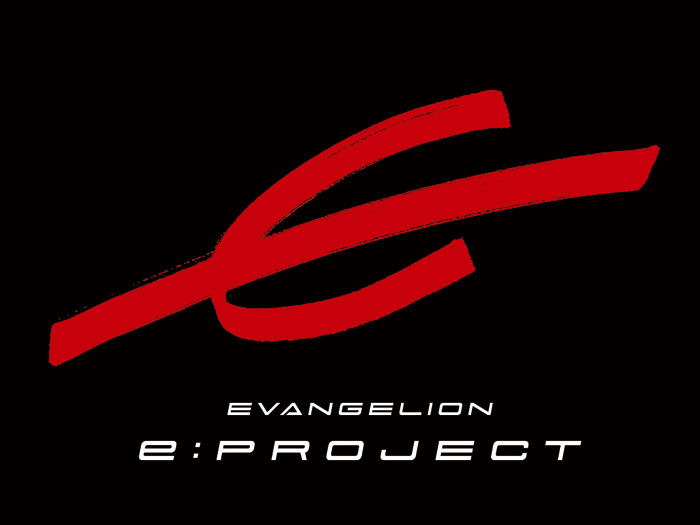 A new line of PC gaming accessories is being planned with Evangelion theming fully intact. Although the products shown so far are focused exclusively on Unit-01 we wouldn’t be surprised if other options are announced in the near future. Items featuring the striking green/black/purple color scheme of Shini Ikari’s iconic Evangelion Unit include PC fans, headsets, keyboards, and even a themed PC case.

The announcement on the official Eva news website emphasizes Evangelion’s intense battle scenes as comparable to the highly competitive e-sports market. The intent being that players who want to win their battles need strong equipment to accompany them. Unit-01 is a beast in the anime and has one of the coolest & most iconic designs amongst the mecha world so it makes perfect sense to use it as the basis for a collaboration like this. 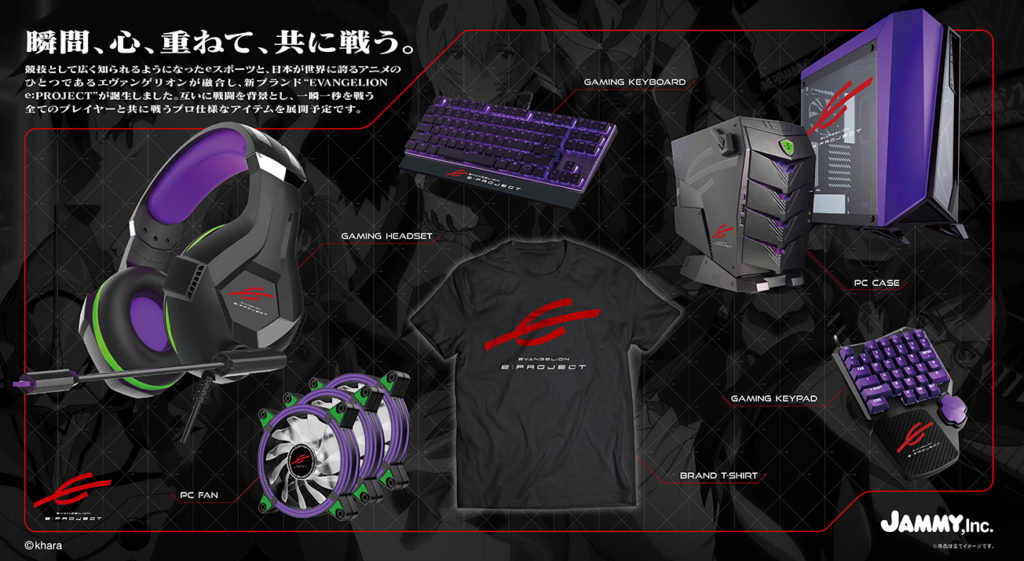 The products are being made in partnership with Jammy inc., a company that specializes in product development and fulfillment in relation to branded collaborations such as this. As such I’m personally a little wary about the quality of these pieces since at first glance it looks like a cash grab, but since very little information about this collaboration has been revealed so far there’s a chance to be pleasantly surprised. Neither the official Eva News website nor the e:PROJECT official site specify a date of availability or additional details being available, but I’ll be keeping an ear to the ground on this. At the very least, if the keyboard ends up being solid quality I could very well be tempted to pick it up, I have a soft spot for Unit-01 themed products.