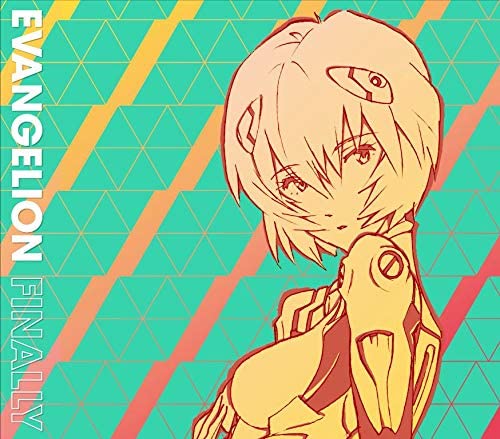 Back in December, we reported that there would be a new vocal collection album for Evangelion slated for release in 2020. Now, we have a date for that album, a partial tracklisting, as well as the exclusive goods which will be available at the various stores that will be stocking the album.

EVANGELION FINALLY will be releasing on May 13th, 2020 with the following tracks in tow, among others:

FLY ME TO THE MOON (YOKO TAKAHASHI Acid Bossa Version)

Aside from the above-listed tracks, there are other tracks that are planned to be included in the album along with other bonus tracks.

As with many album releases, many stores do exclusive goods if you purchase the album at their retail stores. EVANGELION FINALLY is no different, with a number of stores offering a variety of goods for those who purchase the album. The goods include:

With so many different special items to obtain, it’s kind of a chore to decide exactly what exclusive product you’d want. All of the designs are the same, which feature Rei Ayanami on a stylistic background with the title of the album on the product. This is also the album art for the release.

Personally, I find an attraction to the record style coaster because it shows the full art of the EVANGELION FINALLY album, and who couldn’t use another coaster to put those chilled drinks on. It looks good and it keeps your table from getting messed up. Those looking to possibly purchase the album internationally can do so at Amazon.