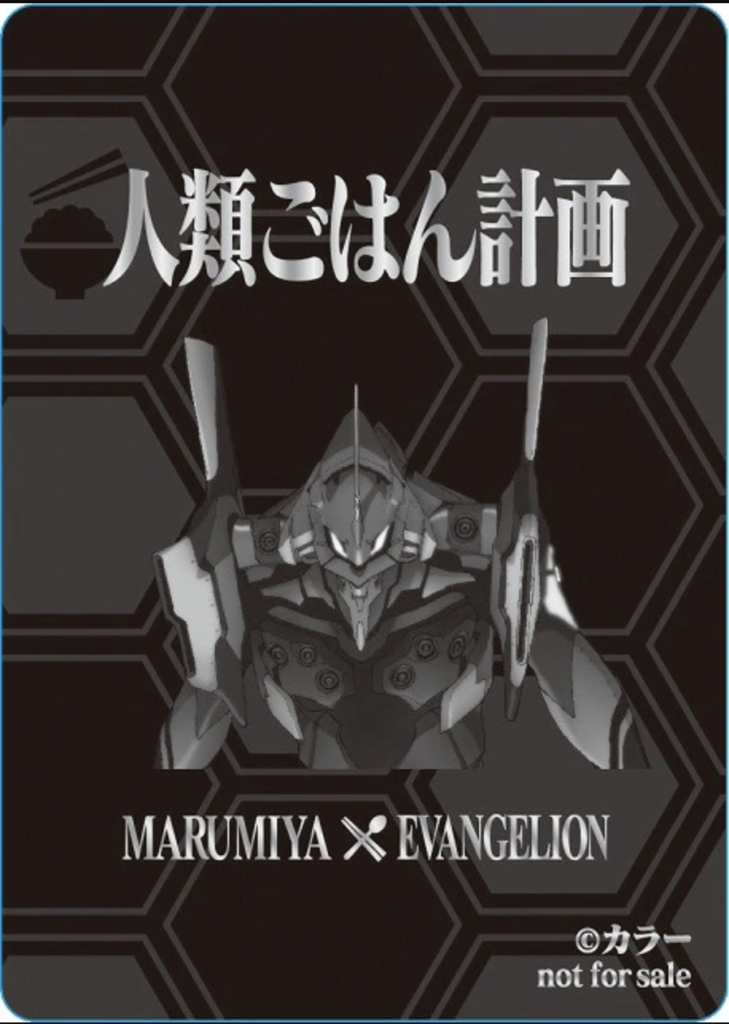 Let’s be real here, rice doesn’t really have a flavor. I mean, it does, but what if you could make it more interesting rather than just putting soy sauce on it. This is something you shouldn’t even be doing if you do. With the new movie Evangelion 3.0+1.0 just around the corner, we’re in tie-up city for the title and there really are no boundaries for what a tie-up product can be. 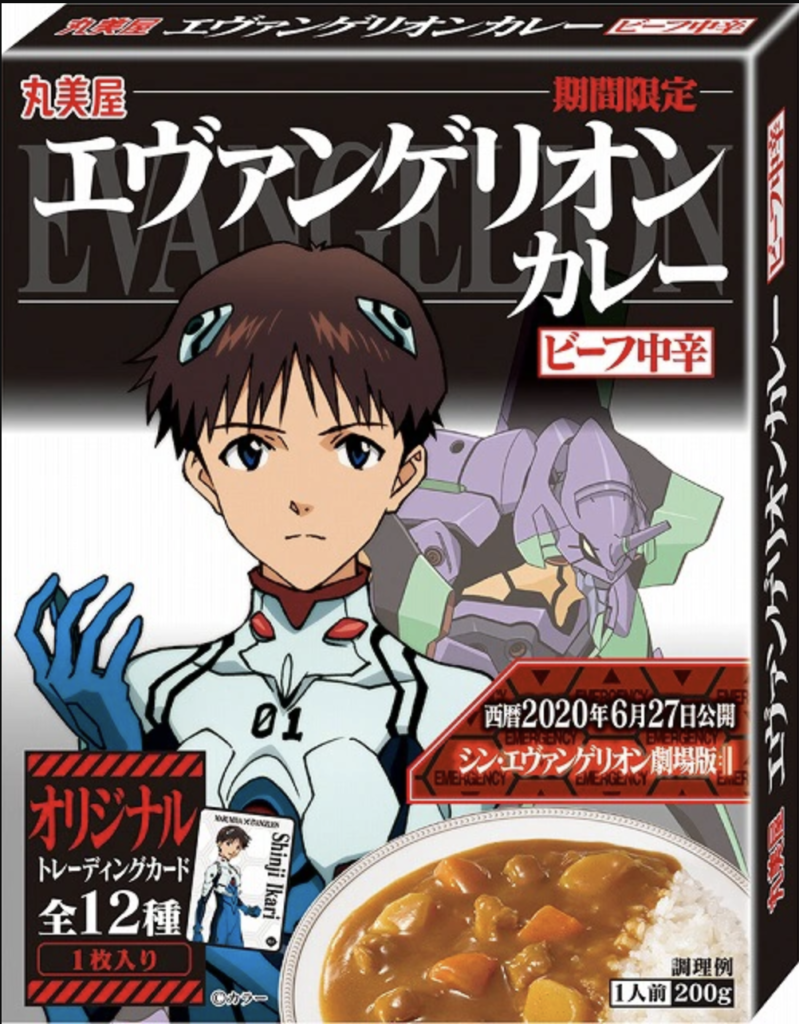 Furikake is a seasoning that you put on your rice to give it a little more pizazz and the collaboration Evangelion furikake is going to come in two flavors, seaweed and wasabi flavor, and salmon flavor. The Evangelion curry is a beef curry with a little bit of a kick behind it. There are a total of six different curry options that are going to be available to the public.

Each package is going to include an original Marumiya trading card with twelve different designs available to collect.

The Evangelion curry and furikake are going to be available for a limited-time on Japanese store shelves starting on April 23rd. So if you like collecting niche products or are an extremely over-the-top Evangelion fan, I would recommend having a friend in Japan pick some up for you or if you live out here, make sure that you hit the stores the day the come out because they’re likely to be gone pretty quickly.