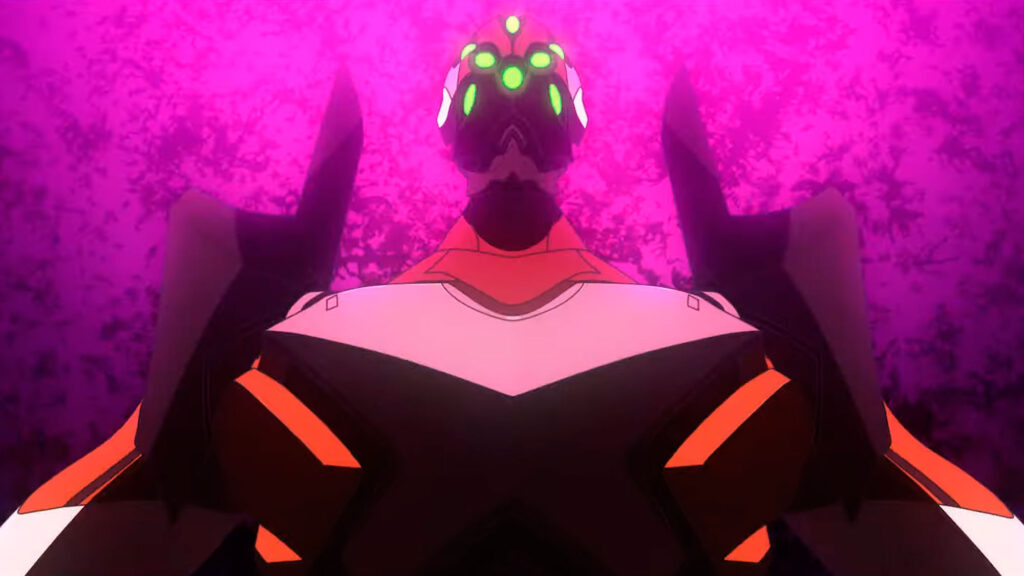 I wanted to think of a wittier title for this article considering how many times the movie has been delayed, but that would be doing a disservice to Khara and the entire team that worked for years on this project. Due to the State of emergency in Tokyo and the situation surrounding COVID-19, EVANGELION 3.0+1.0 has been delayed once again. This time, however, we don’t have an updated release date for the movie. This is just another blow to the entertainment industry and the fans who have been waiting years for this movie to be released.

Khara had the following to say about the postponement:

First, we would like to express our deepest sympathy to all those who have been affected by the recent outbreak of the COVID-19.

We would also like to express our gratitude and respect to all the medical personnel and related parties who are still working on the response.

We have taken the situation of the spread of the COVID-19 infection and the declaration of a state of emergency by the Japanese government very seriously, and have given careful consideration to the situation.

As a result, we have decided to refrain from releasing EVANGELION 3.0+1.0 on 23 January 2021 (Saturday) and postpone it. We are carefully considering the new release date so that everyone can enjoy the film with peace of mind.

We sincerely apologize to those who have been looking forward to the film and thank you for your patience.
As for the future release schedule, it will be announced on the Evangelion official website and official social media as soon as it is decided.

Please keep your movie tickets in a safe place, as you can use them even after the postponement.

We would like to thank you for your understanding.

EVANGELION 3.0+1.0 was announced over ten long years ago as the final project in the EVANGELION series and will bring a close to the entirety of the story. However, due to numerous reasons, the movie kept getting delayed. Then, last year we got a release date of 23 January 2021, and everyone rejoiced. Now we’re back in the dark, not knowing when the movie will even come out. This is truly a dark day for EVANGELION fans worldwide. The movie is done; it’s complete; there is nothing left to do. It is just a matter of this situation that is causing the movie to be delayed, but with good measure.

Unfortunately, because of the COVID-19 pandemic and the State of Emergency that has been set upon the country, we don’t know when we’ll be able to go to a movie theater again here in Tokyo. But one thing is for sure: once things are better, you can best believe that people will be expecting to see this movie; through hell or high water, EVANGELION 3.0+1.0 will be released to movie theaters nationwide. I bet my bottom dollar on it; you watch.