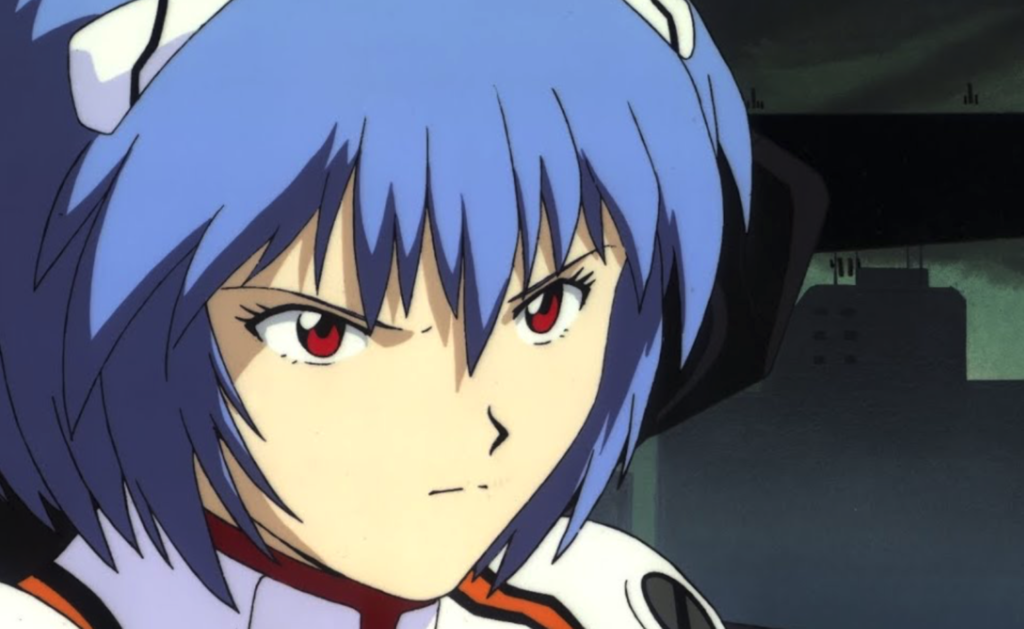 The day has finally arrived. After months of teasing from Netflix, and years of the title being completely unavailable through legal channels outside of Japan, Neon Genesis Evangelion is now available for streaming worldwide. A brand new generation of anime fan who never had a chance to experience it before it fell into a legal Armageddon can now see why the series is as well revered as it is, as the entire series alongside its two follow-up movies have been made available on the popular streaming service. It’s just a shame, then, that the version of Neon Genesis Evangelion available on Netflix hosts a few major issues, one of which results in an incomplete version of the series being made available to fans outside of Japan and which ensures the wait for a true release of this beloved series goes on.

To first cap, the more minor but still problematic issues with this Netflix release is an issue with the subtitles being offered on the service. This issue is not with the quality of the spoken dialogue subs but the omission of subs dealing with the signs and text that frequently appear on-screen during the series. This is a defining trait of Anno’s directorial style and is anything but incidental, so the lack of inclusion of these subs ensures that for fans without a knowledge of the Japanese language, a certain key component of the series will be lost on them. To a lesser but still noteworthy extent, fans in Japan curious about the brand new Netflix-produced English will find that, if they live in the country, they will be unable to access this English dub. This move seems particularly odd since, presumably, Netflix themselves are the owners of this dub and therefore should be able to include it on the service.

However, the most egregious issue with this new release is that, for fans outside of Japan, the series’ iconic ‘Fly Me to the Moon’ ending theme has been replaced with an instrumental tune. While Netflix does encourage viewers to skip the ending and opening themes for shows on the service (something which, considering the quality of the theme songs created for Evangelion, is definitely not recommended in this case), the lack of the original ending theme is more than just a slight annoyance. This ending theme was performed by many of the main voice actors over the 26 episode series, each character bringing a different emphasis to the song which enhanced the story being told within each episode. It could be argued that Netflix’s mission with many of their shows is to reduce and potentially eliminate the importance of theme songs for their shows with their skip options that automatically activate when watching multiple episodes, but Evangelion is an example of one where the songs are not only iconic but important to the series. By not having the ending theme available at all if you live outside of Japan, the series is incomplete, in my view, by virtue of how much these songs add to the experience. It’s more than a closing song for Evangelion, in my opinion.

One thing Netflix pushed heavily on their promotion for the series’ addition to the service was the fact that the series had been saved from legal limbo and would return in its entirety. Without these ending themes being included, it’s hard to argue that this has actually happened.

Evangelion is still a classic series. That has not changed, and those who have yet to see it deserve this opportunity to finally experience one of the medium’s greatest works. It’s a shame that this version feels hamstrung with issues on Netflix to the point that, I would argue, the wait for a definitive release of Neon Genesis Evangelion and a true restoration of this classic work for international audiences goes on.