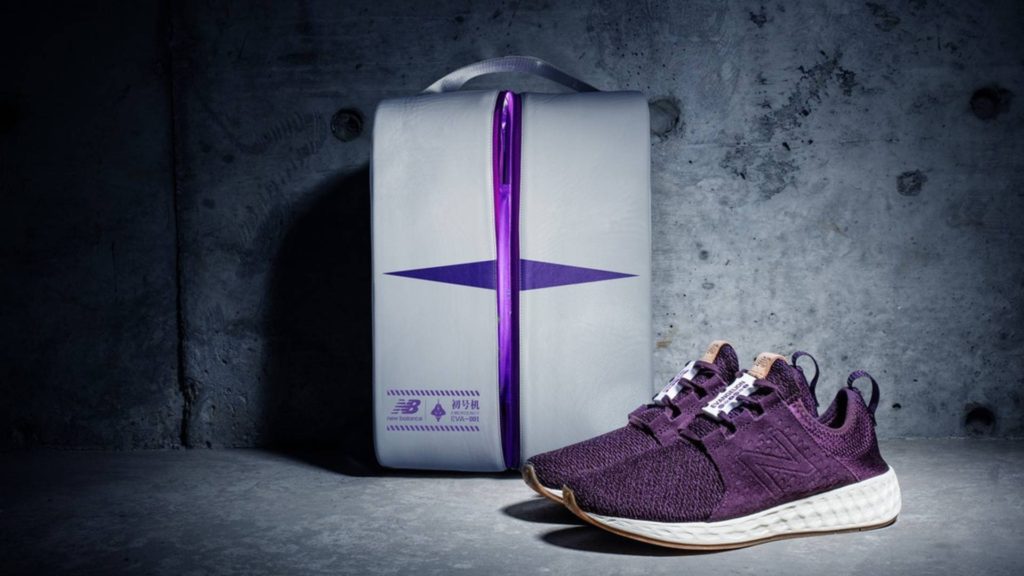 We’ve raved time and time again about the rapidly-growing scene for anime fashion collaborations, and it looks like New Balance are the latest to throw their weight in the gauntlet with their recently announced “Evangelion” collaborative sneakers. Featuring a subdued color palette for a unique take on the series’ traditional colors, perhaps one of the most stand-out details could be the packaging it all comes in.

While New Balance might not be the sneaker giant they once were in the United States, here in Japan and also China it largely remains one of the big players. That’s why for one of anime’s biggest names like Evangelion to collaborate with the brand should come as little surprise. Tapping into the potential shown by the Fresh Foam Cruz sneakers, each of these colorways is looking to set you back about $100. Expected to release September 9 exclusively in Japan and China, the sneakers are slated to sell out fast. There’s still no word on an international release for the sneakers. Set to release ahead of the upcoming fourth installment of the “Evangelion” Rebuild films, it’s expected that this will be the first of many collaborative pieces to release over the coming months. What are your thoughts, would you be interested in picking up your own pair of anime-themed sneakers?