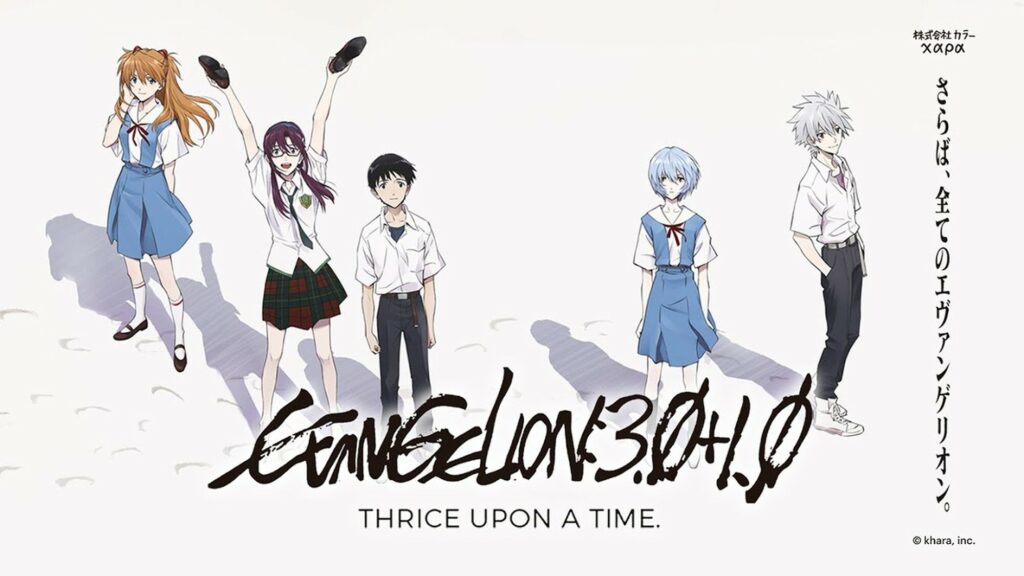 Yesterday was the opening day of EVANGELION 3.0+1.0 in Japan and it has been met with raving reviews from everyone I have talked to that had the opportunity to see the movie. It should come as no surprise that EVANGELION 3.0+1.0 absolutely set the Japanese box-office on fire with its popularity, considering how long it’s been in development.

Today, Khara posted on their official Twitter page about just how well the movie has been received. 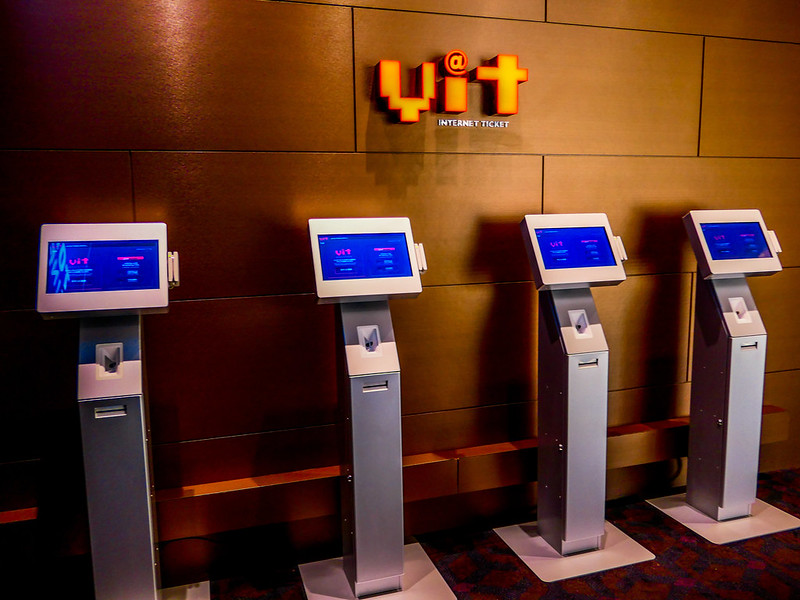 For starters, EVANGELION 3.0+1.0 garnered over 530,000 box-office recorded attendees, which is absolutely amazing considering that the movie opened on a Monday, which is a non-standard opening day for films in Japan. Not to mention that it was a workday as well.

The movie raked in a staggering 7.6 million dollars on opening day alone (¥827,742,000). The last EVANGELION film, Evangelion: 3.0 You Can (Not) Redo, was the fourth highest-grossing domestic film in Japan for 2012, raking in around ¥5.3 billion ($51 million) in box-office sales. I’m sure that this number is going to grow exponentially as we approach the weekend when more people have the time to see the movie.

If you do the math, almost half of a percent of the entire Japanese population went to see the movie on opening day. That’s actually mind-boggling. 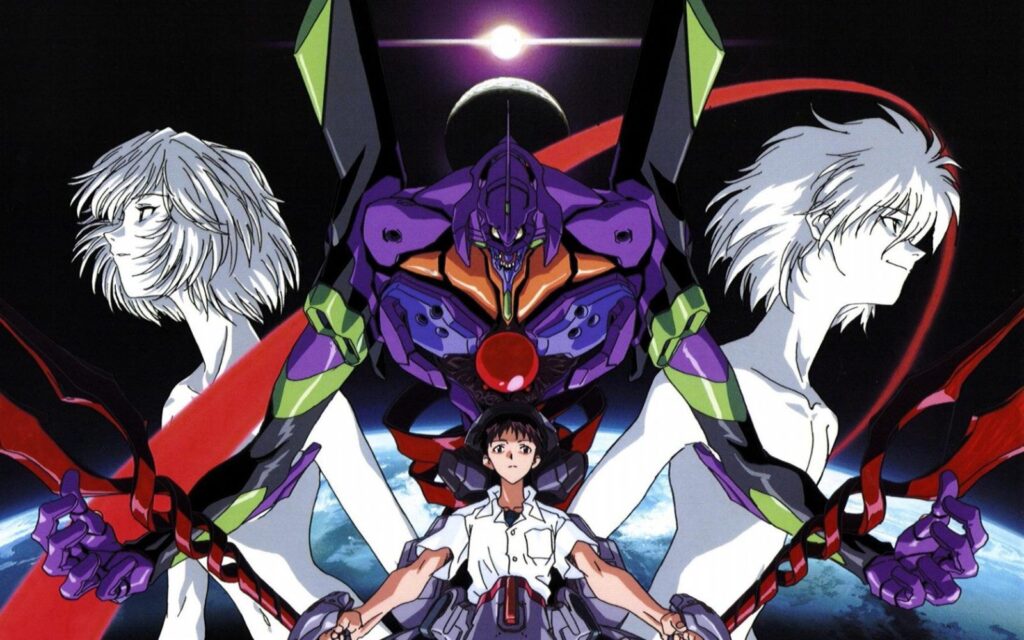 The movie still has no premiere dates set for international territories, so the amount of money that Khara will be raking in by the time that this is all over is sure to make the exorbitant production time worth it.