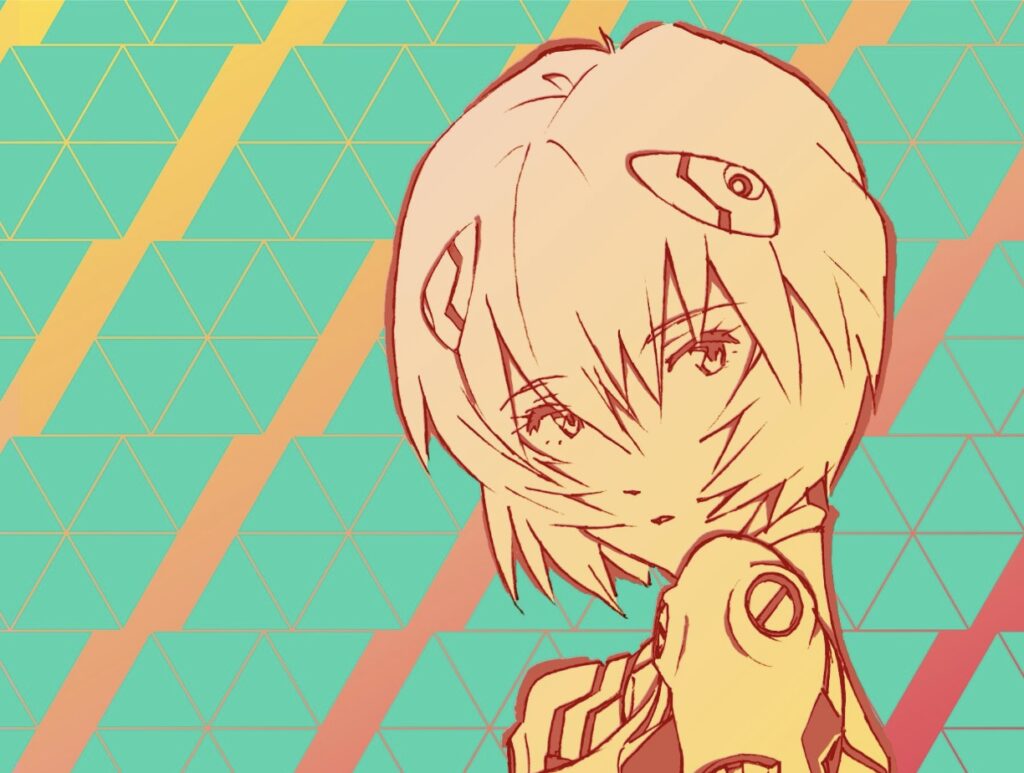 Evangelion 3.0+1.0 Thrice Upon a Time was supposed to have been released by now. With a previously-scheduled release date of June 27th, the Rebuild of Evangelion movie series was supposed to have come to an end with the release of that film, but it was just one of many that were impacted by the coronavirus pandemic. Several fashion collaborations and tie-in merchandise has been released to please fans in the meantime, and at least in Japan, fans can now relive the first three movies of the Rebuild of Evangelion series and more following the news that all the soundtracks for the films have been released on Apple Music and Spotify.

While fans around the world have been able to listen to the soundtrack to the original Neon Genesis Evangelion TV series as well as the Shiro Sagisu Music from Evangelion 1.0: You Are (Not) Alone soundtrack, the first Rebuild of Evangelion film, on Apple Music and Spotify, this news means that all other unreleased Evangelion soundtracks related directly to the movies and series have been added to the services. This includes: