Evangelion Store Set to Open in Osaka at Namba Marui 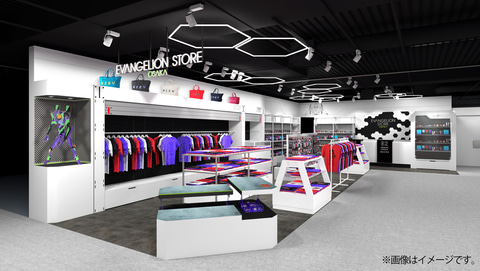 The festivities surrounding Evangelion keep piling up and now we’re on the cusp of the opening of yet another Evangelion Store. This time, at the Namba Marui in Osaka. The Namba Marui Evangelion Store is set to open on March 13th on the 7th floor of Namba Marui. This will mark the 6th store which has opened as an official Evangelion store and the first in the Kansai area. The other locations are located in Ikebukuro, Shinjuku, Hakata, Hakone Eva Store, and Shibuya. The Osaka Namba Marui store will also offer exclusive goods at the location, as each location seems to offer. 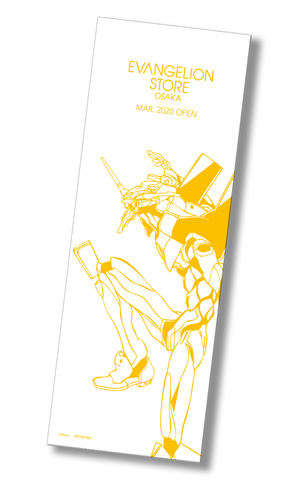 As a commemoration of the opening of the Evangelion Store Namba Marui location, for the first three days that the store is open, from March 13th to March 15, customers who spend more than ¥2000 will be awarded a limited-edition hand towel which features a drawing of the “First Machine”. For those who are feeling saucy and spend more than ¥5,000 on one receipt, will be presented with a limited-edition shopper bag featuring the art of the characters and some cute takoyaki angel art on the opposite side. 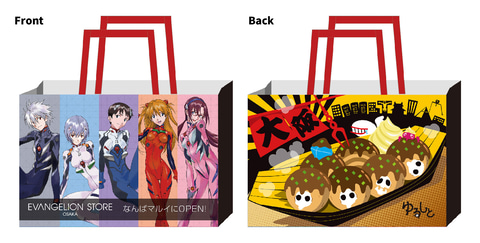 I for one am a fan of more Evangelion stores opening up as it allows fans in different parts of Japan the ability to participate in the festivities leading up to the release of Evangelion 3.0+1.0. As the release of the movie draws closer, I could only imagine that there will be possibly a couple more stores opening as well as exclusive content for each store pertaining to the movie being available at each location. Now, this is just speculation, but who doesn’t like a bit of pot-stirring? Hopefully, they take the plunge and open an Evangelion store somewhere in the United States. Even if it’s not a full-fledged store, a limited-time pop-up like the one that just opened in Nagoya would be nice as well.