Evangelion to Take Over Tokyo Skytree In Celebration of Evangelion 3.0+1.0 Release 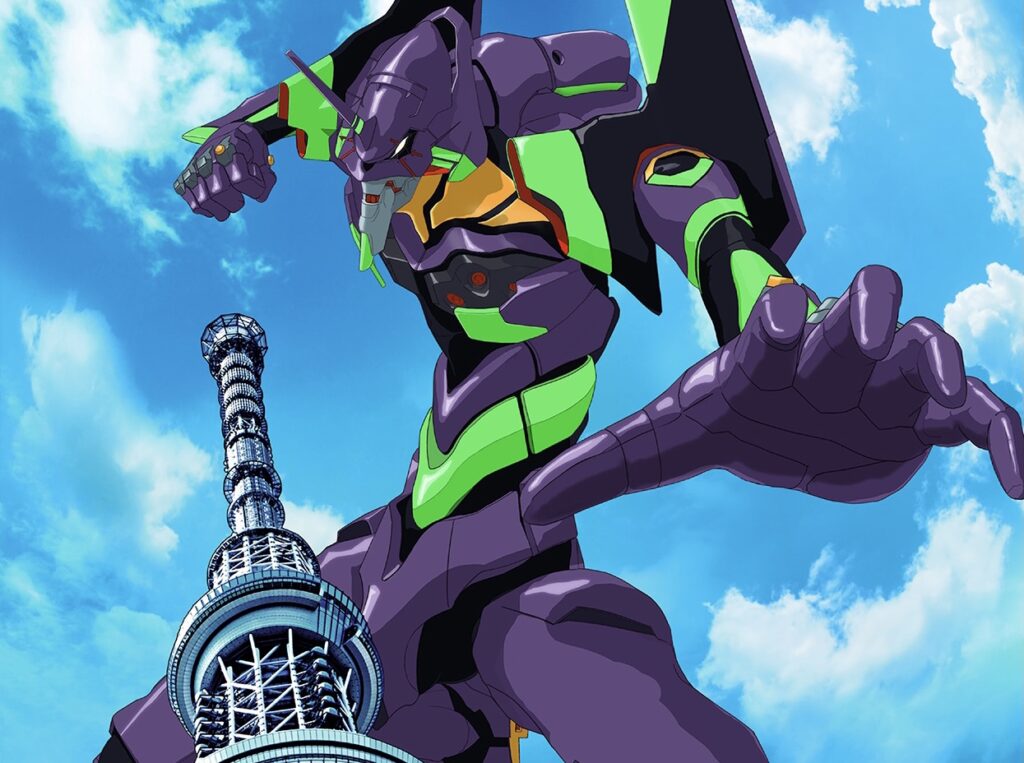 After almost an eternity waiting, Evangelion 3.0+1.0 is finally set to release in Japanese cinemas on January 23rd, ending a long and troubled production that also saw the film delayed one final time as a result of the impact of COVID-19 on the film’s production. As you may expect from a film of this magnitude, one which signals the end of the Rebuild of Evangelion series of movies, a similarly-large promotional campaign celebrating the movie’s release is also planned. As part of this from December 23rd until March 31st, Evangelion will take over Tokyo Skytree for a special exhibition set to take place on the tower’s top decks. 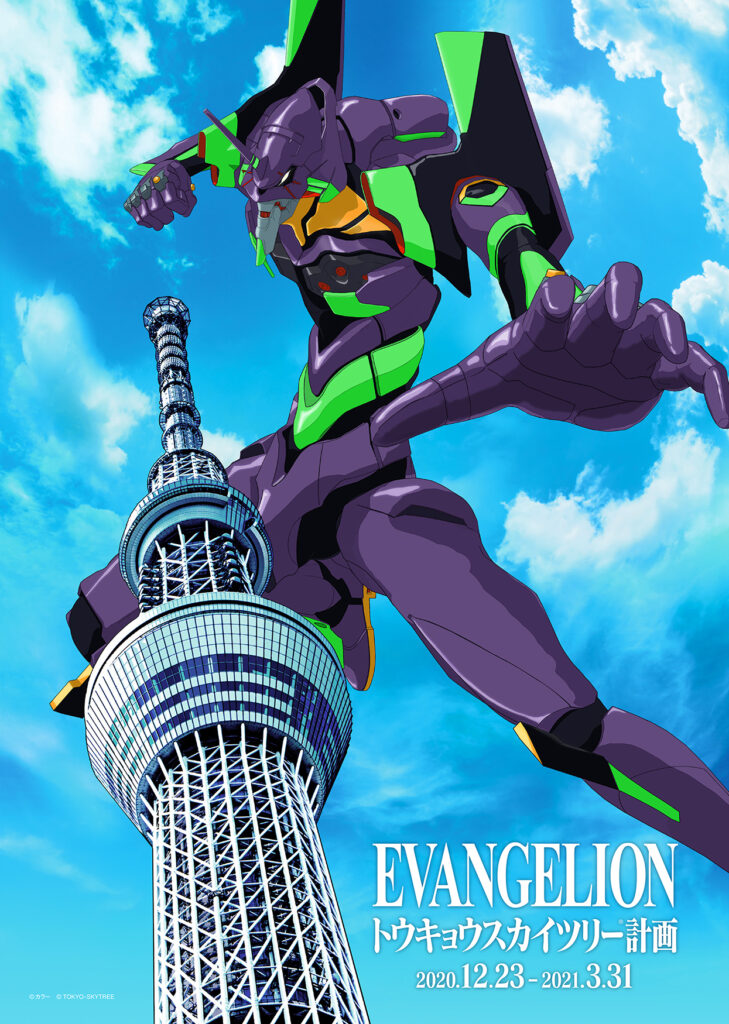 Similar to previous collaboration events that have taken place at Tokyo Skytree, this Evangelion promotion is multi-faceted in its approach, promising a wide array of activities for those who visit during the event’s operation. The very top deck of Skytree, the Tembo Galleria, will host a special Evangelion exhibition in honor of the franchise, while a special Evangelion shop will also sell original merchandise specially-made for this collaboration. In the Skytree Cafe on floor 340, a special Evangelion-themed menu will be offered to visitors, while an Evangelion-themed photo spot will also be present for fans to take photos.  It should be noted that, although the exhibit itself is free, you will still need to pay to visit Skytree as normal, and with many of the events taking place on the Tembo Galleria, you will need to pay the additional fee to get to that floor for the full experience.

Even if you don’t visit Skytree itself, considering the size of the building, you should easily be able to see Skytree lit up in Evangelion colors every night throughout the campaign, no matter where you are in Tokyo.

The Evangelion Tokyo Skytree Plan will run from December 23rd until March 31st at Tokyo Skytree, and more details on the event will be released at a later date. You can find out more over on the official Tokyo Skytree website.