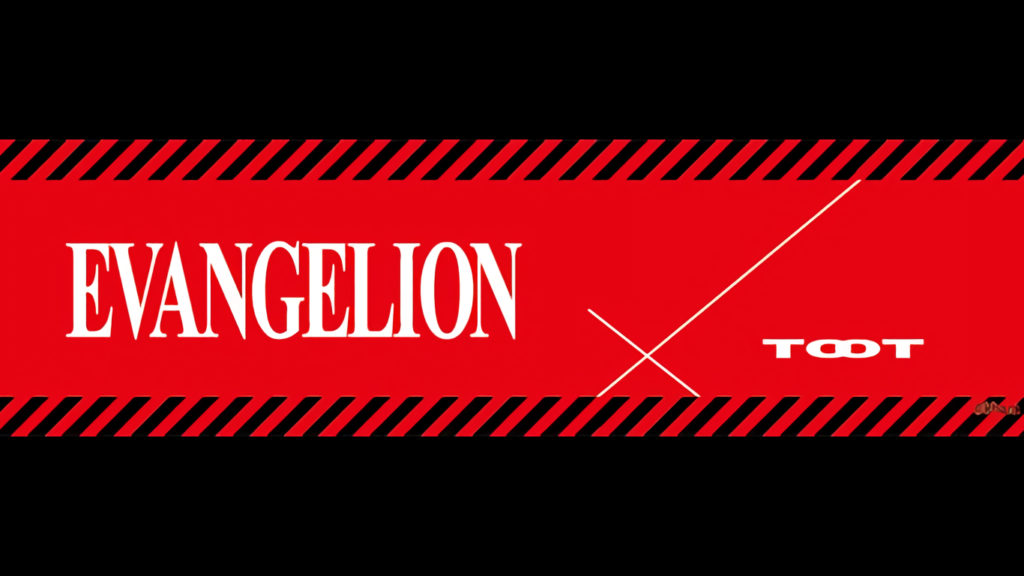 Even though COVID-19 has caused the upcoming Evangelion 3.0+1.0 movie to be delayed to an unforeseen date, that hasn’t stopped the plethora of tie-up goods to keep coming down the pipeline. Where a number of the goods have been fairly calm in nature and quite interesting, I think that the most recent announcement is one of the most unexpected Evangelion collaborations. 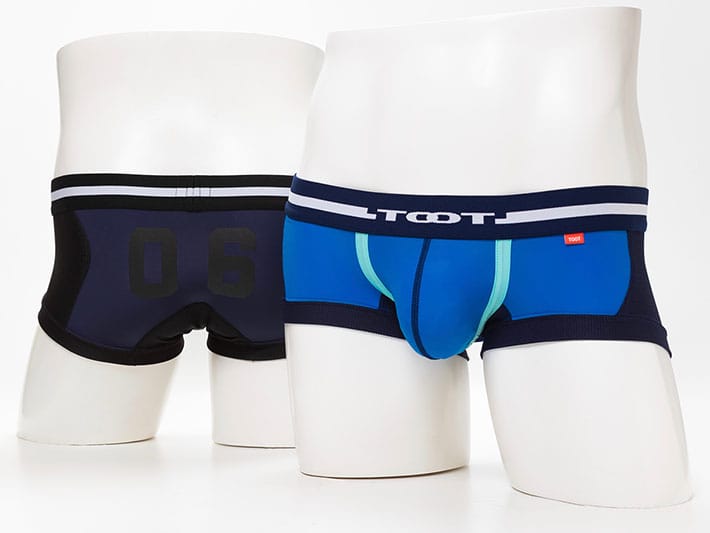 Japanese underwear manufacturer TOOT has announced the EVANGELION x TOOT line of underwear which is, revealing, to say the least. There are two versions of the underwear being made available which are styled off of Shinji and Kaworu’s plug suits.

The Shinji version of the underwear is blue and dark blue with a 01 on the backside and is styled off of Shinji Ikari’s plug suit. Where the Kaworu version is black and dark blue with 06 on the backside, also styled off of his plug suit. Both of the undergarments are based on the TOOT Nano series of underwear, which is a bikini style of underwear that has ample room for, better or worse, your private parts. 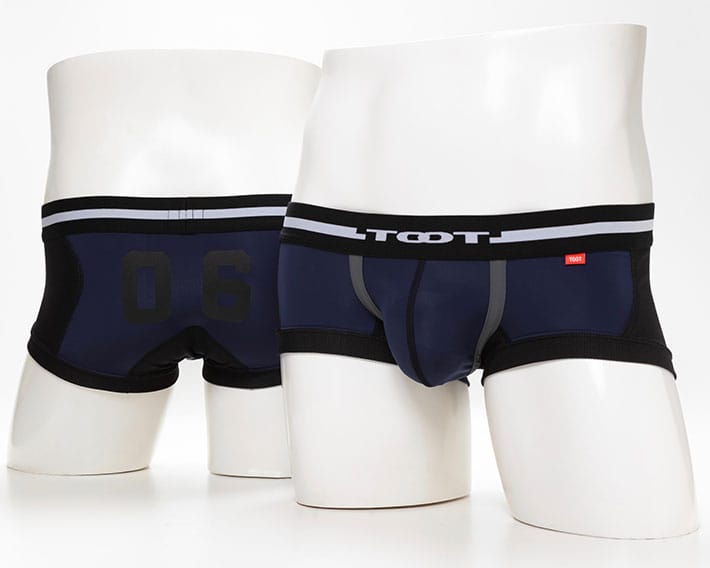 The designs of the underwear are actually not too bad and represent the plug suit quite accurately and are made out of the following:

At least now, when the movie comes out, you can be sure that you’ll be ready inside and out for wearing your favorite Evangelion goods to the movie theatre.

other Jacob Parker-Dalton 4 weeks ago