Step Onto Unit 01’s Hand At Evangelion Kyoto Base 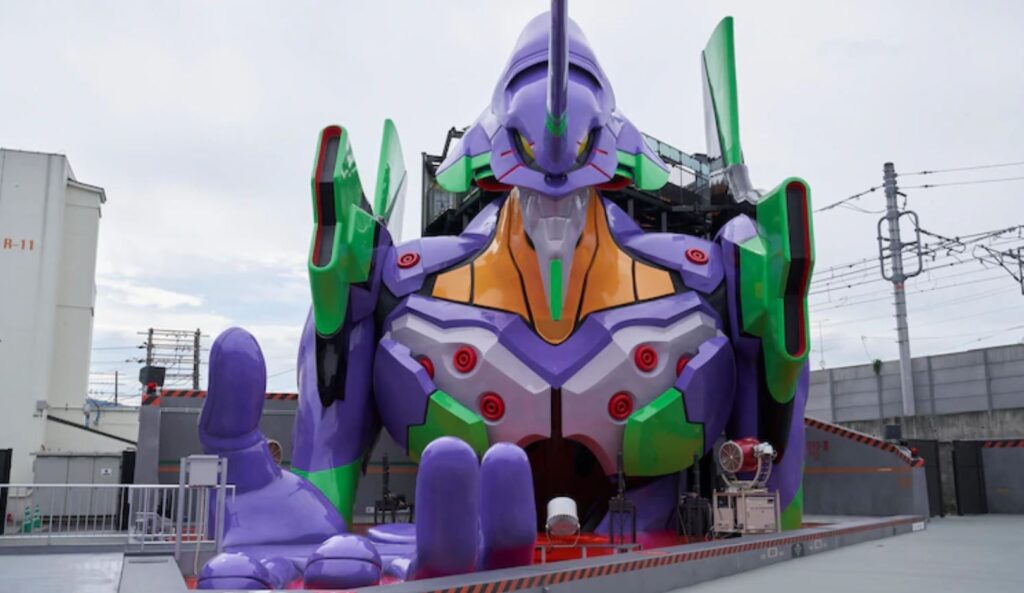 This week marks the 25th anniversary of the seminal, controversial, and admittedly talked about to death Neon Genesis Evangelion. Unsurprisingly reaching such a milestone, it’s been quite the news week for perhaps the most critically acclaimed anime of them all. The biggest news of course would be word that a Blu-Ray release of the original series and its unforgettable sequel film would finally be reaching North American shores, but that’s not all that’s going on! If you’re visiting the traditional city of Kyoto anytime soon, you’ll be delighted to know that the Evangelion Kyoto Base just opened up and there they have a particularly enticing photo op. 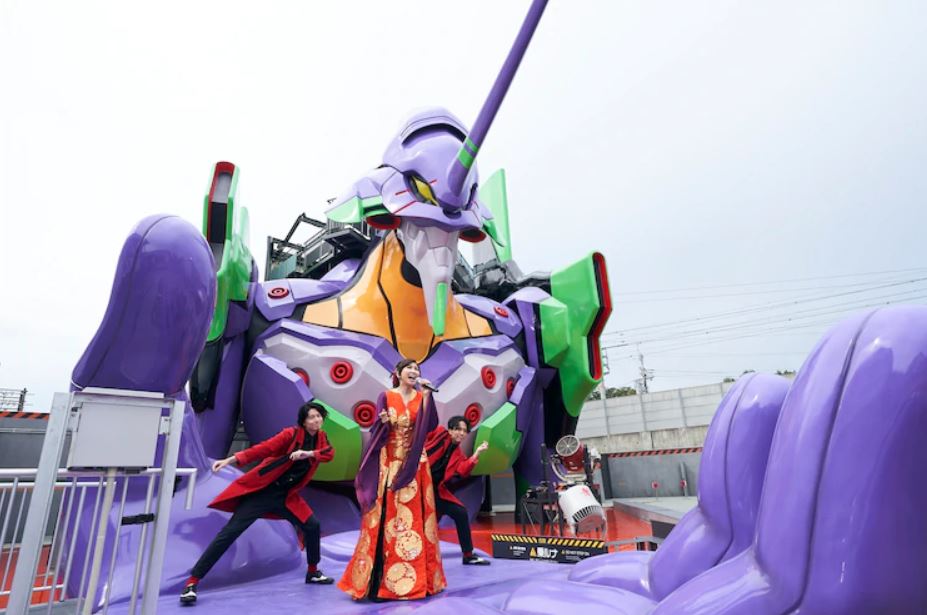 The picture above comes from the Evangelion Kyoto Base opening ceremonies in which ‘A Cruel Angel Thesis’ singer Yoko Takahashi performed upon Unit 01’s very hand. We do think with how iconic her Evangelion work is, she most certainly had the right for first dibs on the hand. We imagine when Covid-19 begins to clear up and after Evangelion 3.0 + 1.0 finally drops for real, this will become a rather popular tourist attraction so if you want to get your pic with Mama Ikari ahead of the crowds, now’s the time!

The Evangelion Kyoto Base is a smaller operation in the bigger Kyoto Studio Park. It’s not the only Evangelion themed area at a park, with Fuji-Q Highland near the titular mountain also has its own dedicated Eva section. However, to our knowledge, this is the first one that puts you in the hands of the mechanical creature itself which is arguably worth the plane ticket to Japan alone. Of course Evangelion Kyoto Base offers other small attractions and photo-ops, like one in which you’re ripping an AT field apart with your own hands.  We hope to be able to check it out ourselves sometime.

You can visit the Evangelion Kyoto Base in Kyoto Studio Park now.