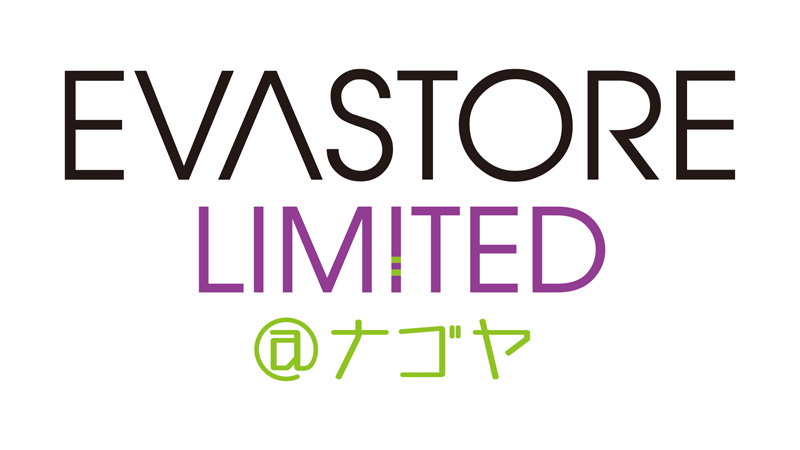 It was announced today that there will be an EVASTORE Limited opening in Nagoya starting from today January 29th until February 18th. The store will be located at the Meitetsu Department Store in the men’s building on the 3rd floor as part of the Special Venue Area. There will be many goods on sale including goods which are exclusive to the EVASTORE Limited in Nagoya. Not only will they be selling goods, but there will also be a NERV fukubukuro (lucky bag) which will be filled with about ¥18,000 worth of products and goods! Fans will also have a chance to win an extremely limited hoodie as part of the fukubukuro!

Also, for customers who are visiting who spend ¥1000 or more, they will also be presented with one of two designs for an original postcard at random. 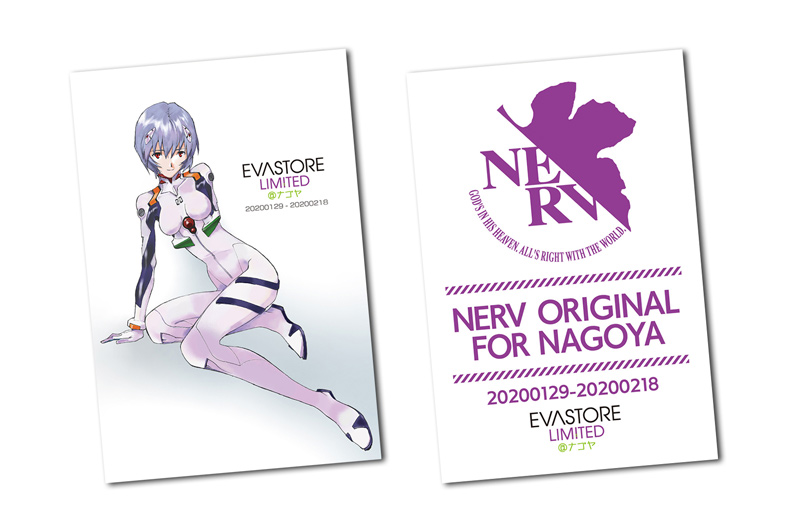 It’s really nice that they’re taking the Evangelion festivities outside of Tokyo and letting fans in other regions of Japan take part in the excitement. With the new movie launching later this year, you can expect to see that there will be quite a bit of events happening around the Evangelion franchise in the coming months. This is something that I have zero complaints about. More Evangelion is never a bad thing. As much as I would like to make the trip to Nagoya to see the pop-up shop, it’s just a little too far for me to wander outside of Tokyo to do so. It’s OK, we still have the RADIO EVA store in Parco Shibuya.

We’ll be sure to keep you all updated on the events surrounding the release of Evangelion 3.0+1.0 as it grows ever closer. I really hope you’re all as excited for all of these small morsels of fanservice for the franchise as I am. Because like I said, you can never have too much Evangelion.