Event: RhythmCore Pump it Up Tournament 7/15 at Round1 Broadway Mall, NY 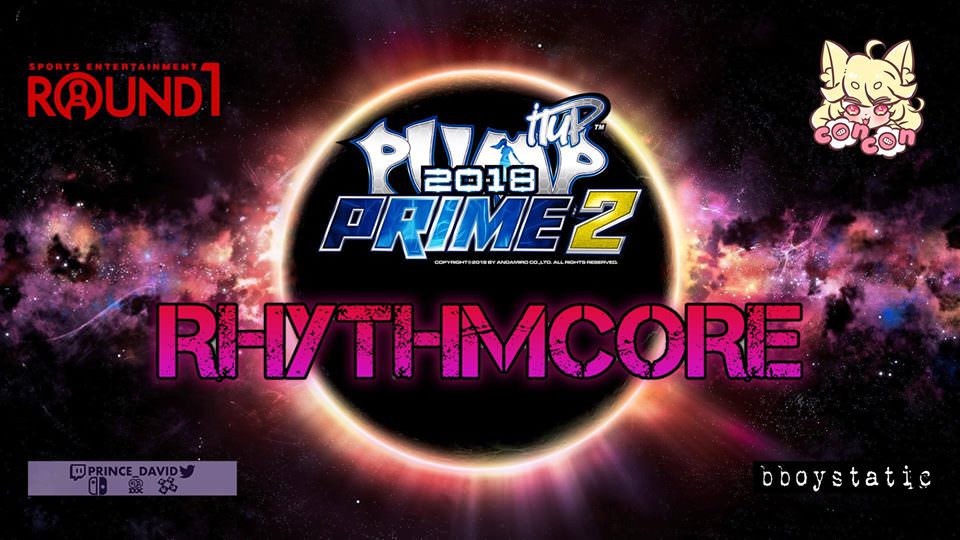 Come join New York for an exciting Pump it Up PRIME 2 2018 tournament on Long Island at Round1 Broadway Mall this Sunday! Two speed divisions, Fantasy (S6-12) and Requiem (S13-26) with doubles in the final rounds. In addition to this, a Freestyle competition.

Each player is required to play two songs either before or on the day of the event. The final score will be used to set up brackets for the tournament. If you decide to submit your score early, send it to the following address, [email protected]. If you want to submit on the day of the tournament, please be at the venue before 12PM and someone will be there to take down your score. Fantasy songs will use Normal Judgement and Requiem will use Hard Judgement.

*Note: The tiebreaker song is only used in case there is a tie in score between the other 2 songs (e.g. if multiple players SS both songs)

The tiebreaker song must be played on Rank Mode.

In this division the level range will be S6 to S12, single elimination. The first round will be limited to S8 and below, with the level cap increasing by 2 each round (but going no higher than S12). All songs will be set to normal judgement.

NOTE: Depending on your score for the 2 qualifier songs, you may be moved up to Requiem division to create a more equal playing field.

In this division the level range will be S13 to S26, double elimination. The first round will be limited to S16 and below, with the level cap increasing by 2 each round. The final four will play on doubles mode. All songs will be set to hard judgement.

In this division there will be no restrictions all songs, modes, and modifiers are allowed. You may choose to perform solo or join with a group. One song selection is allowed for the performance following a score by the judges. To be eligible for scoring a minimum letter grade of D or higher is required.

Much thanks to tournament organizer Prince_David!

“RHYTHMCORE Pump it Up tournament was a huge success for us here at Round 1 Broadway Mall. This was a tournament run by a team comprised of all first time tournament organizers yet it still ran pretty smoothly. We had a total of 29 participants in the Requiem upper tier division as well as 13 in Fantasy lower tier. Below are the results form the tournament” says David

Good luck to all players!