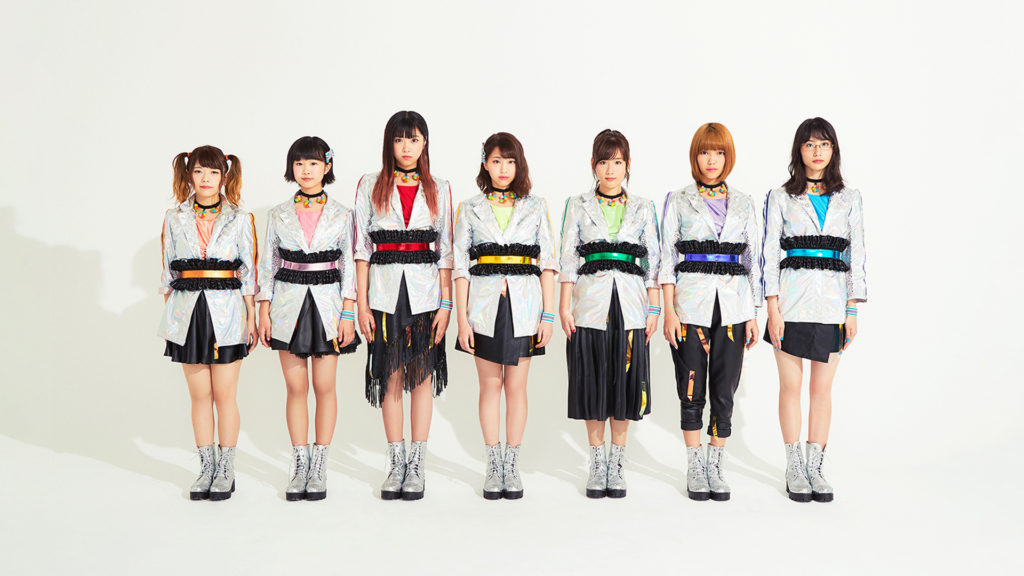 While I don’t usually find myself following the Japanese idol scene too closely, every now and then there’s an interesting enough concept introduced to the medium that’s worthwhile mentioning. With that being said, the latest group to catch my attention is a recent start-up known as EVERYDAYS, an idol group that’s centered around the idea of streaming every day on top of other idol duties. I call them a recent start-up, but in reality, they’ve been doing this for quite a few months now — though up until now their daily activities have mostly involved the streaming aspect over the music side of being an idol. That all changed, however, with the release of EVERYDAYS’ long-teased debut single, “Hello! EVERYDAYS!”, and its accompanying music video earlier this week.

Originally teased all the way back in July with a series of short uploads to the group’s YouTube channel, the RAM RIDER produced debut single sees members travel between both Taiwan and Japan for the filming of the music video. The group is especially being given attention following member Yuzuki Akiyama’s lead role in recent comedy zombie flick “One Shot of the Dead” that released earlier this year leading to nationwide acclaim for her work. Prior to the film, most of the actors and staff were considerably unknown, so the success of the film has been a massive headstart for EVERYDAYS and is likely going to allow the group to exist in the spotlight for quite some time.

Released earlier today alongside b-side track “Dreamin’ On”, EVERYDAYS’ debut single “Hello! EVERYDAYS” is available now in Japan both physically and digitally. While the group is still in its early days musically, it’ll be interesting to see how they continue to grow leading into 2019. Those interested in checking out further details on the group, be sure to check out their official website.

other Kelly Mower 2 years ago