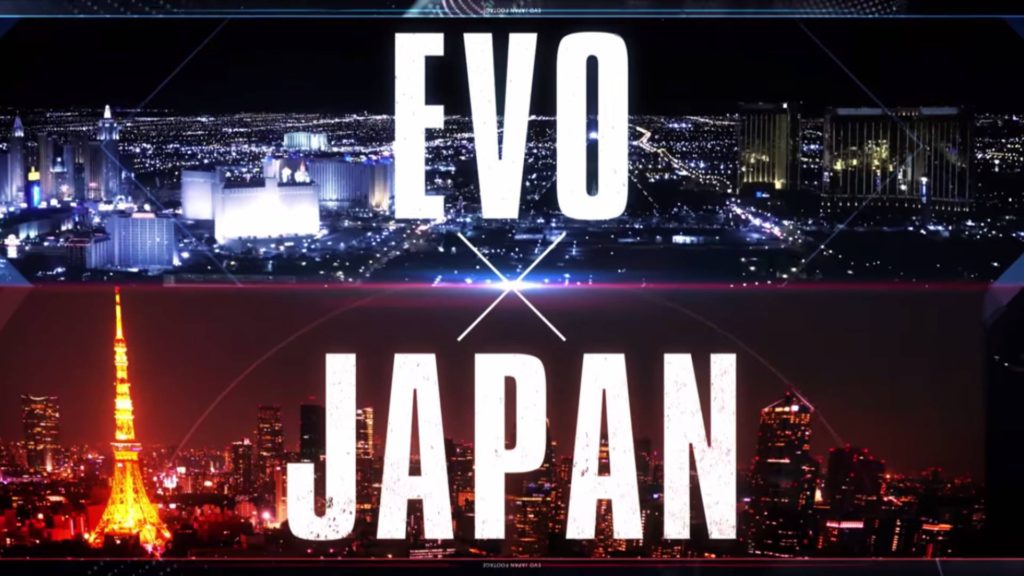 For fans of competitive video games, there is perhaps not an event more ubiquitous than EVO – the Evolution Championship Series. Tracing its roots to a California-based Super Street Fighter II Turbo and Street Fighter Alpha 2 tournament, EVO has drawn together so many of the absolute best within the fighting game world to compete inside games both new and classic. I mean this quite literally too – what other kind of event could have possibly birthed the likes of Street Fighter champ Daigo “The Beast” Umehara?

EVO is truly an international event. Players from more than 44 countries have gathered over the years to throw down, so it was only a matter of time until the organizers decided to take their own brand of hype worldwide. Thinking about it, so many of these games come from the minds, hearts, and souls of Japanese creators, and not to mention the sheer number of Japanese players who attend the event annually. It’s only logical that Japan would be the next stepping stone, and we’re only a short way away. EVO Japan will be held from January 26-28 2018, and I couldn’t be more excited.

At last, for planned participants and even spectators, the realization of that hype is now even closer, with the official opening of event registration. Head on over to e-sports tournament registration platform smash.gg to enter your details and get in on the action. You have until December 31 to do this.

Days 1 and 2 of the event are absolutely free, while the finals on day 3 in Akiba Square will require a paid ticket. Those will go on sale in late October, and the event urges you to keep an eye out for more official news.

The games announced for EVO Japan are:

As is EVO tradition, the tournament organizers are adamant in making sure your small side-tournament and community have a strong presence as well. Taken from a translation on the event page:

EVO Japan is not only a big tournament, but (is) also focusing on to self-produced events by the communities, as the original EVO does. “Unite the communities”, EVO Japan will supports your ideas– such as side tournaments, side-by-side trainings, and free play — to make a great time for all fighting game players and fans. As a player, as a exhibitor, as a volunteer staff, and of course as a visitor, everyone is welcome to be part of EVO Japan.

How many of you am I going to see come January? Bring your A game, and most importantly of all, don’t let yourself be free!