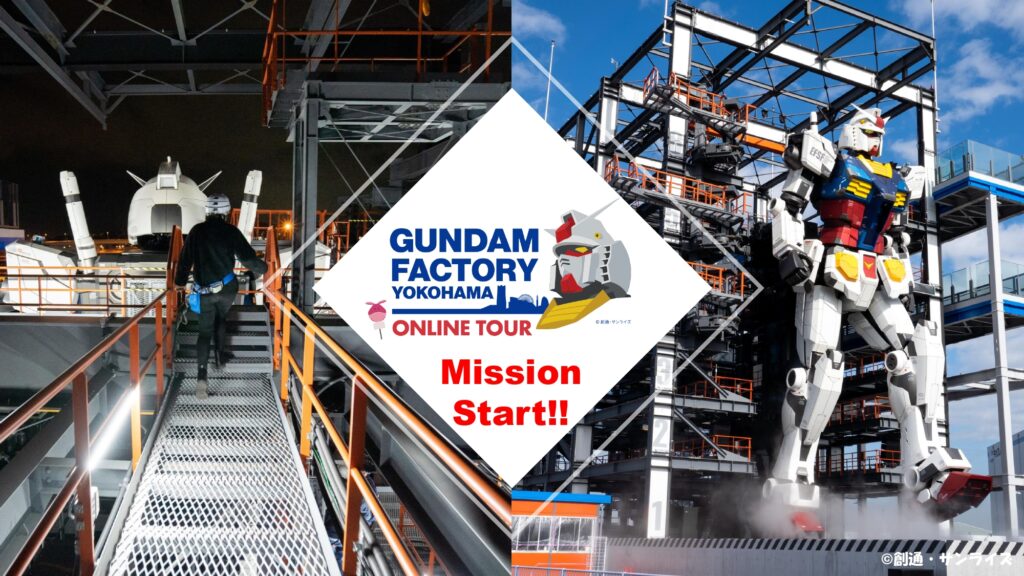 Have you ever wanted to visit the Gundam Factory Yokohama and see the walking Gundam for yourself? Now you can with the online tours that Evolving G is going to be offering to fans of the Gundam series. 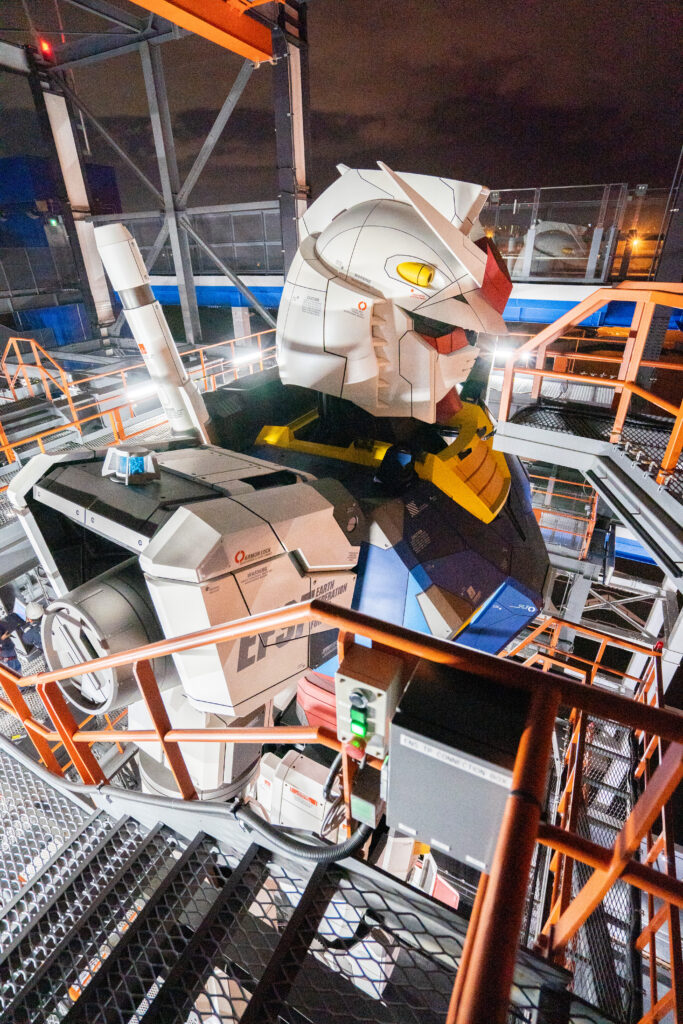 The Gundam Factory Yokohama opened up earlier this year and is the home to the world’s first walking Gundam. Aside from having the Gundam, there is also a number of attractions that you can only see at the Gundam Factory Yokohama location. There weren’t many details as to what exactly the tour would consist of. However, Evolving G has stated that they will be offering four different ‘missions’ that fans can participate in. The missions are outlined as follows: 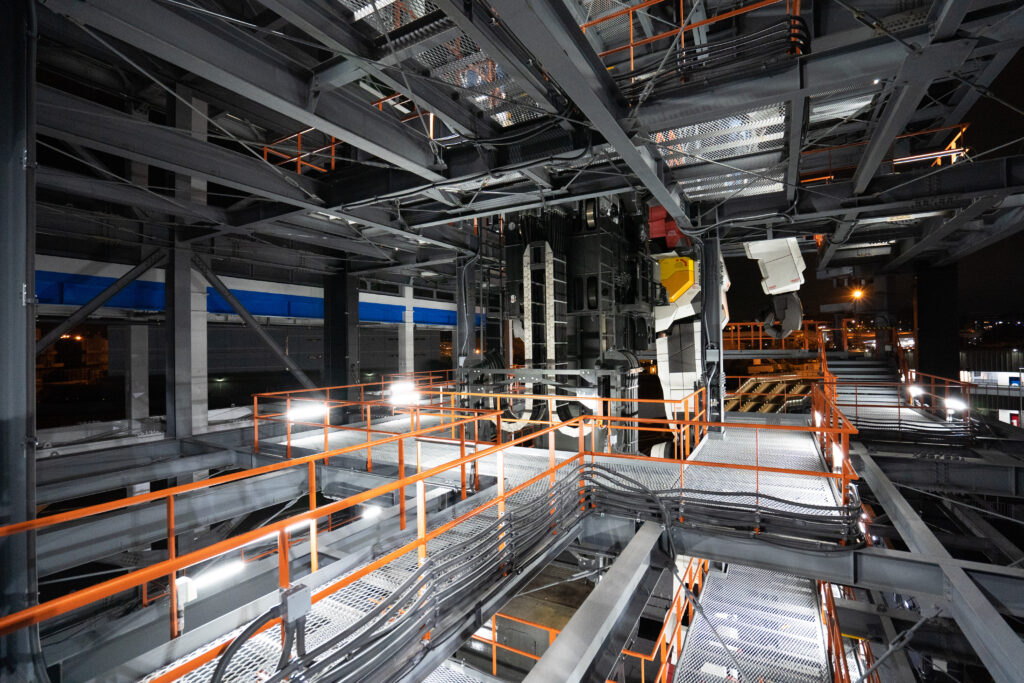 As of the time of this writing, there has been no announcement if international fans will be able to participate in the Evolving G event. The live stream will be happening through the Openrec service, with each ticket costing ¥2,200. If you wish to try to get a ticket and join the event, please understand that you’ll be doing so at your own discretion and there is always the possibility that you won’t be able to do so.