EX-ARM Is Getting a Blu-ray Release This Summer 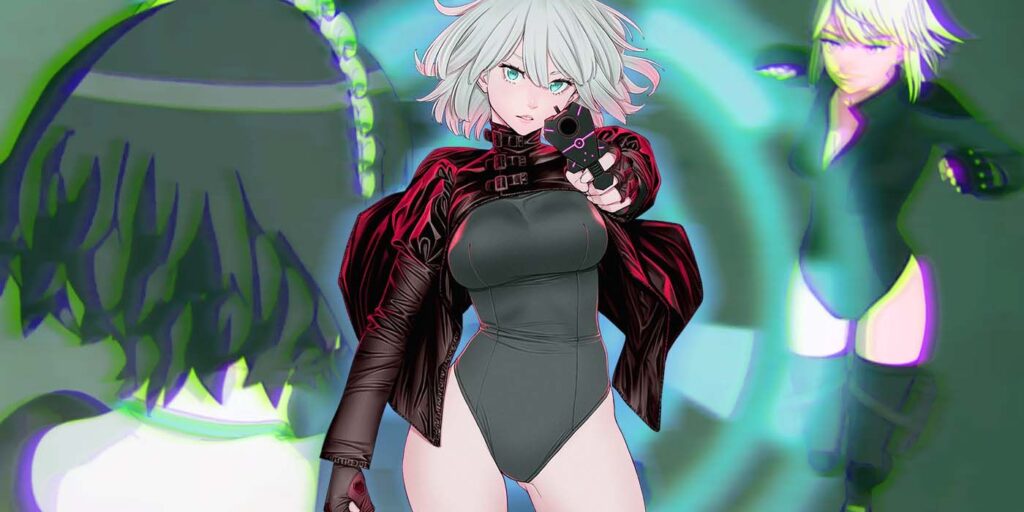 SHUEISHA announced today that EX-ARM is going to be getting a Blu-ray release on 21 July 2021.

I’m not too sure how I feel about this… I really wanted this series to be good… to be great! But its lego-like animation and zombie-like facial animations really took a toll on me. I couldn’t get through half of the season without wanting to break things around me.

EX-ARM is a 3DCG animated series that was funded by Crunchyroll and was made by the people at Visual Flight, who excel in action series but have never worked on an anime series before. Arguably, that was the one place where EX-ARM really excelled… if you could get past the choppy animation. The action scenes were absolutely top notch. Compared to the rest of the animation, you could see where the love went. I still can’t get over the lifeless-looking eyes…

As much as I made it through half of the series, the story wasn’t all that bad. It was a bit corny at times, but I would say it would make for a good watch if you base the series on story alone. 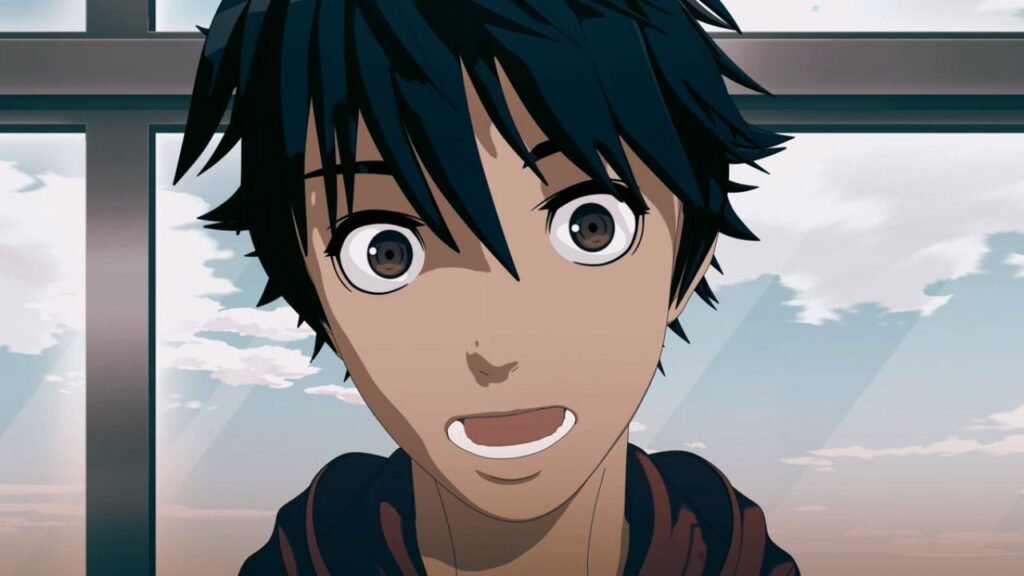 The EX-ARM Blu-ray box set is going to be available through Japanese retailers starting on 21 July 2021 for a retail price of ¥38,000 (Approx. $350 USD). I personally would never pay that much for a box-set of the series, but I’m sure there are plenty of collectors out there that would love to get their hands on this.