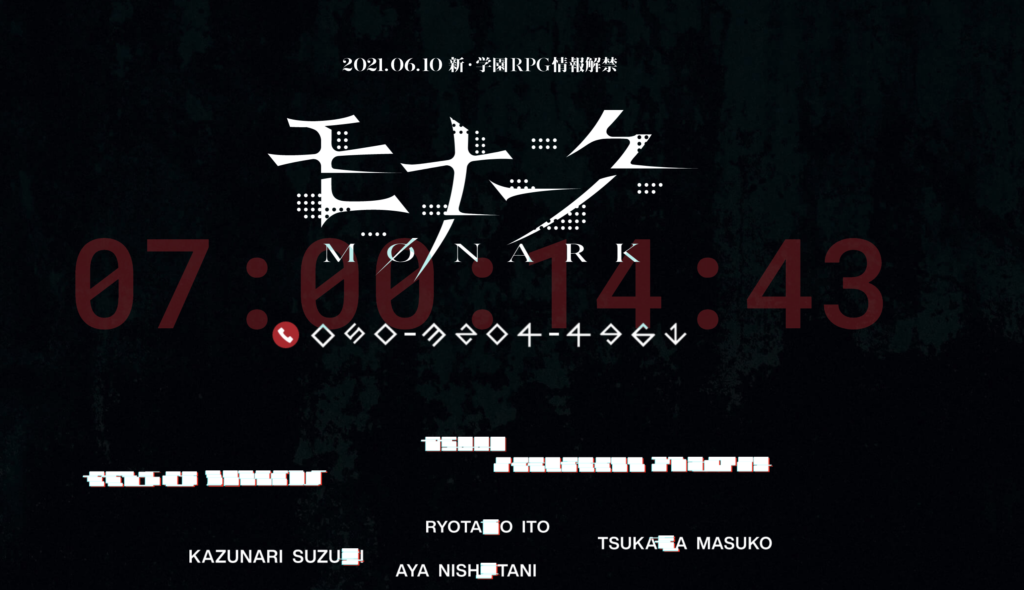 A few veterans of the Shin Megami Tensei games have announced they will be releasing a new school RPG under the name of Monark.

There is little to no information known about the title, but there was a teaser site launched late last night which has a countdown timer leading up to 10 June 2021. On top of the countdown timer, there are a bunch of names listed which are presumably the staff working on the title, but most of the names are still blocked out (literally). There is also a Japanese phone number listed on the web page that when you call it, you’re greeted by some pretty cryptic messages, some gurgling, and a male character screaming. 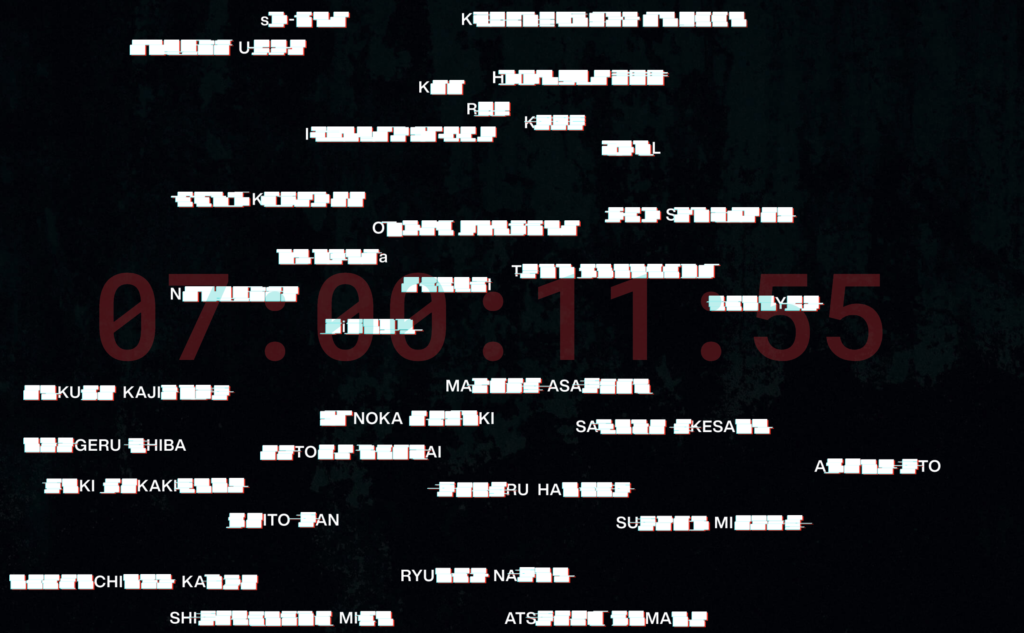 With Monark supposedly being fully unveiled on 10 June 2021, we will hopefully get a bunch more information regarding the title and what we can expect from it.