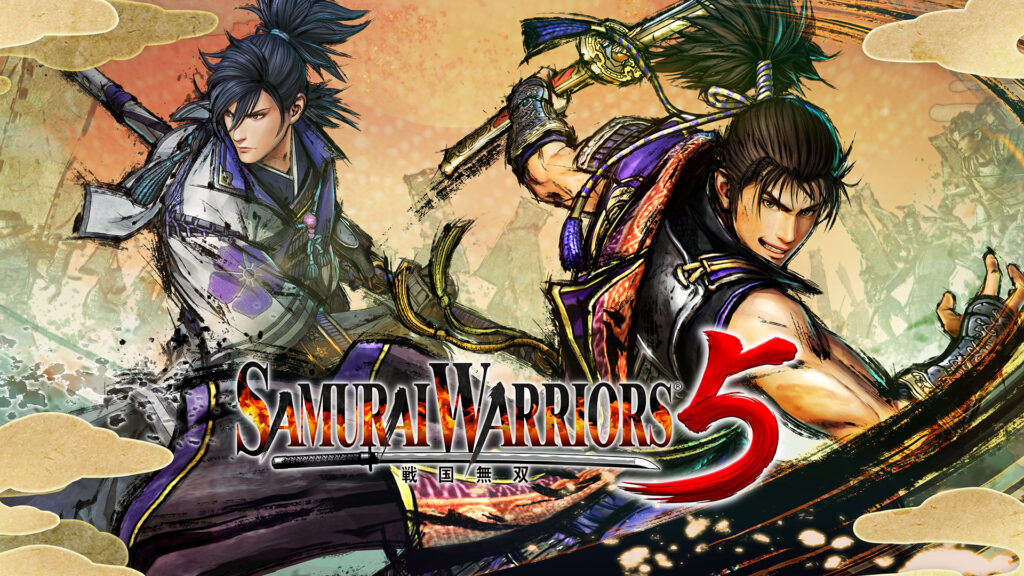 I have very fond memories of the Sengoku Musou (Samurai Warriors) series of games and their seemingly endless waves of enemies. Today, it was announced that the founding group of OTAQUEST‘s parent company LDH Japan, EXILE, will be providing their immense talent for the theme song of Sengoku Musou 5 (Samurai Warriors 5), slated to release on 27 July 2021.

The song actually fits the game a lot more than I was expecting it to, which goes to show the type of genre flexibility the group has. ‘One Nation’ is the third song that the group has released since long-time vocalist EXILE ATSUSHI departed the group. Needless to say, the song is extremely catchy, and I’m saying this with zero bias. Once the chorus hit, I found myself paying more and more attention to the chord structure of the song and thinking that it’s a sound that I personally haven’t really heard from the group in quite some time. 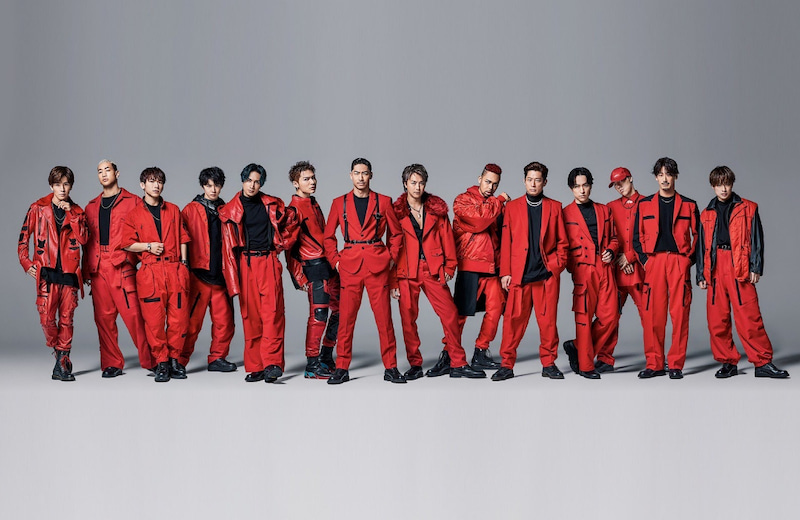 Sengoku Musou 5 is just a short couple of months away, and whether you’re a fan of EXILE or a fan of the series, there is something in this game for everyone.