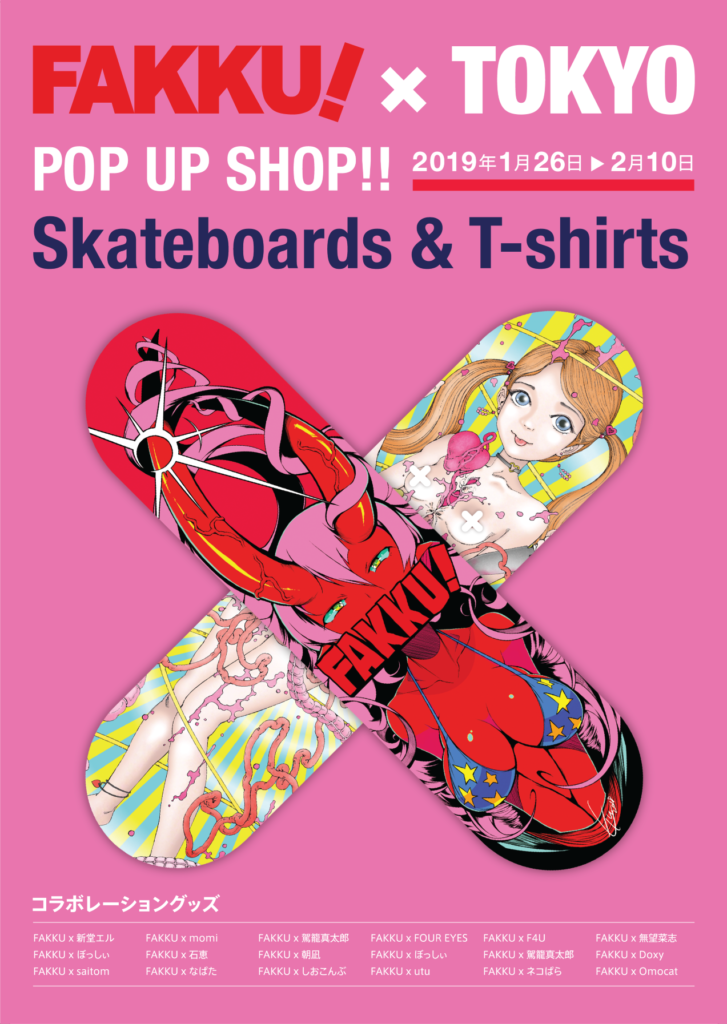 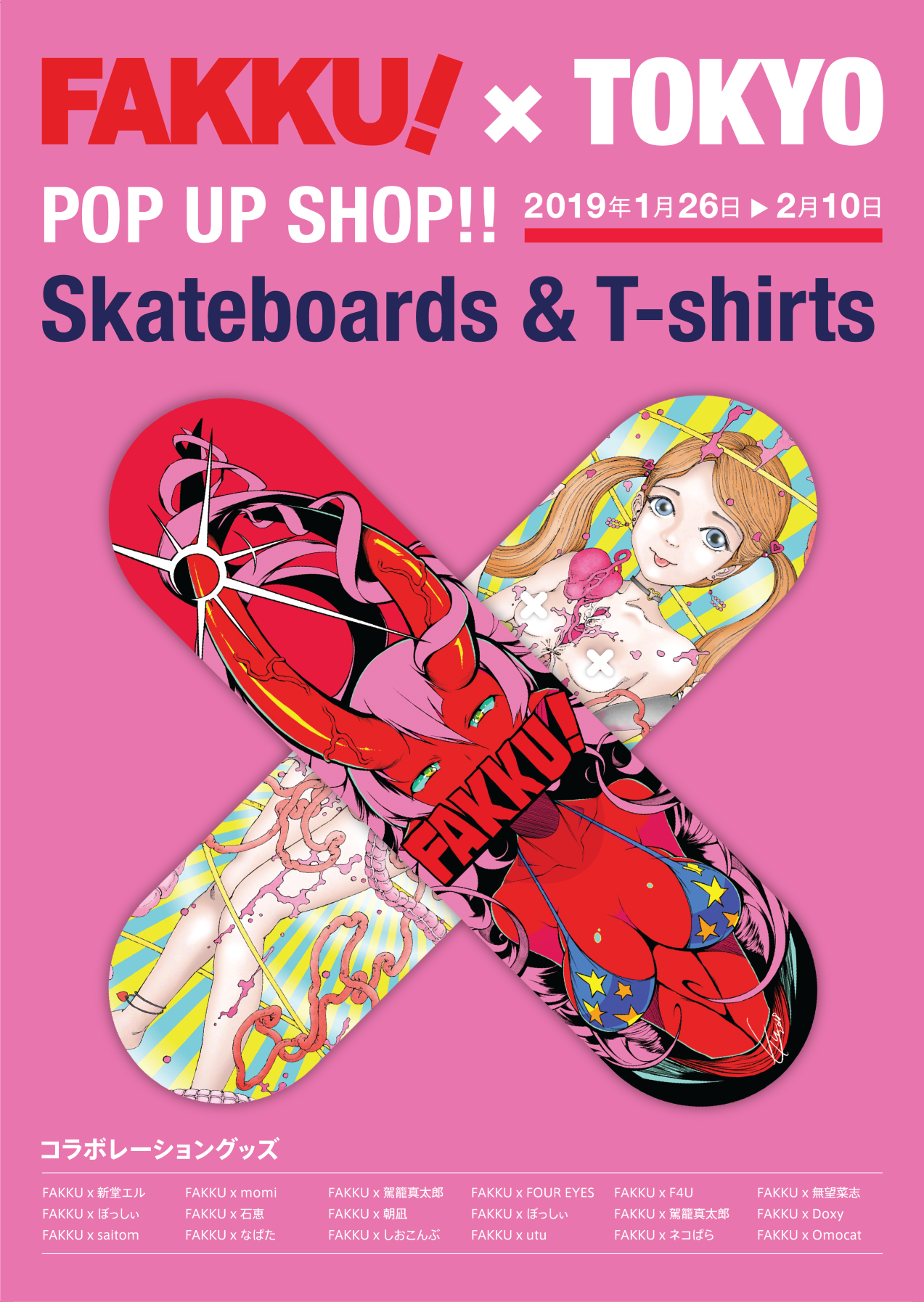 Hosted at the space caiman art gallery in Shin Nihombashi from January 26 until February 10, an art space known for both manga and anime related events, the aptly titled FAKKU X TOKYO event looks to introduce and celebrate the creatives behind some of FAKKU’s most popular material. Doubling down as both a gallery and pop-up shop complete with some of the brand’s most demanded items, as well as 18 unique collaborations with different creatives, it’s set to be quite the stacked event.

In addition to FAKKU, attendees can also expect to see OTAQUEST frequent PARK Harajuku at the event with their own original goods. The items made available at the event aren’t set to hit the market for quite a while, meaning that the FAKKU gallery will be the first chance to actually get your hands on them. 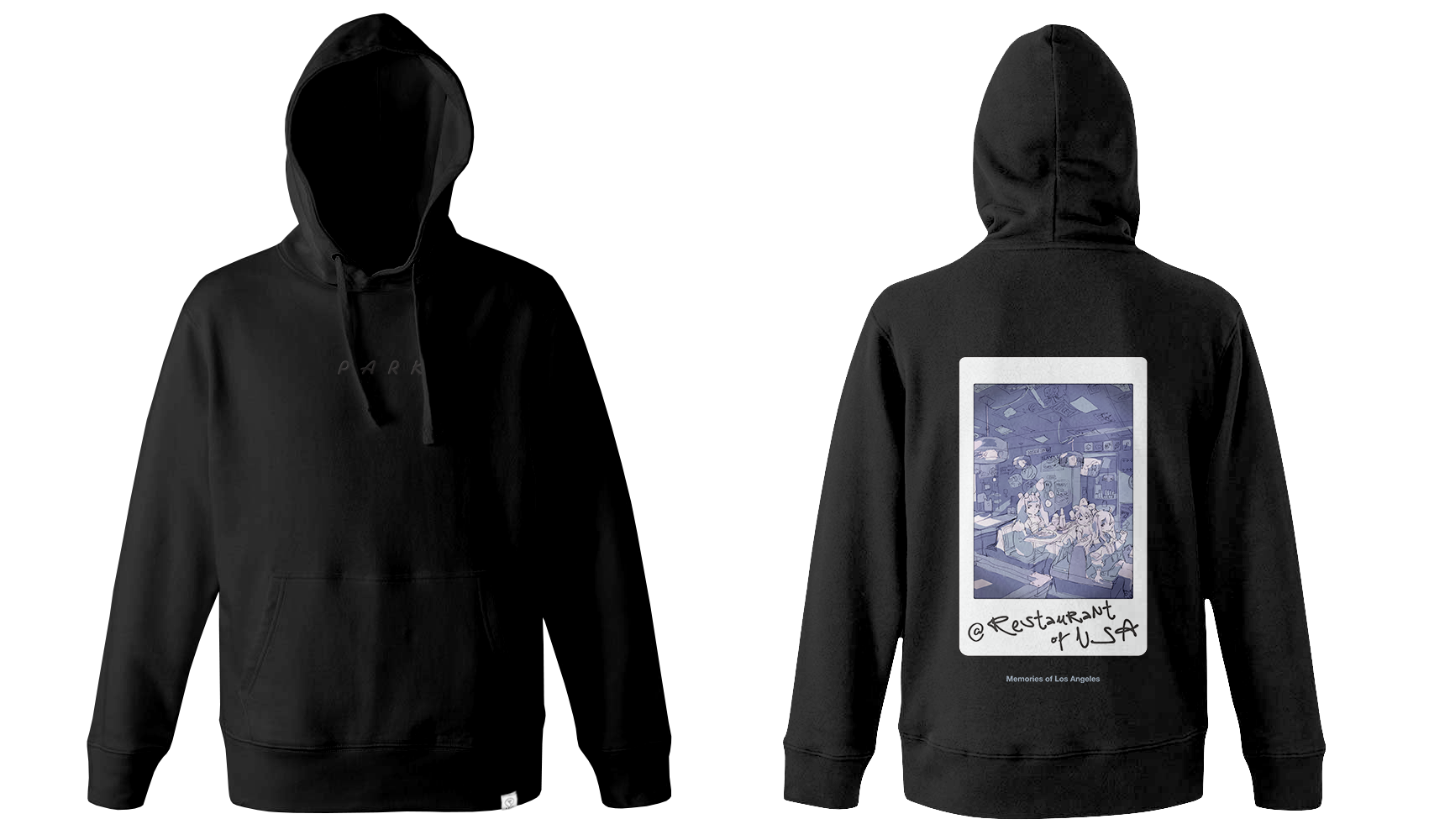 In addition to PARK Harajuku’s appearance at the FAKKU X TOKYO event, one of FAKKU’s most popular artists Shindol will be making an appearance for a live drawing and Q&A session on February 2, 2019. Those interested in attending that session will need to fill out an application form, which can be found here.

While it’s certainly interesting to see a company like FAKKU which directly exports from Japan to the West throw an event in Japan like this, I’m curious to see what comes of it. Outside of just there publishing work, FAKKU has always been an extremely interesting company to me, constantly pushing what would otherwise be such a taboo genre into new and exciting places in the West.

For those interested in checking out further information on the event, be sure to head over to FAKKU X TOKYO’s official webpage.