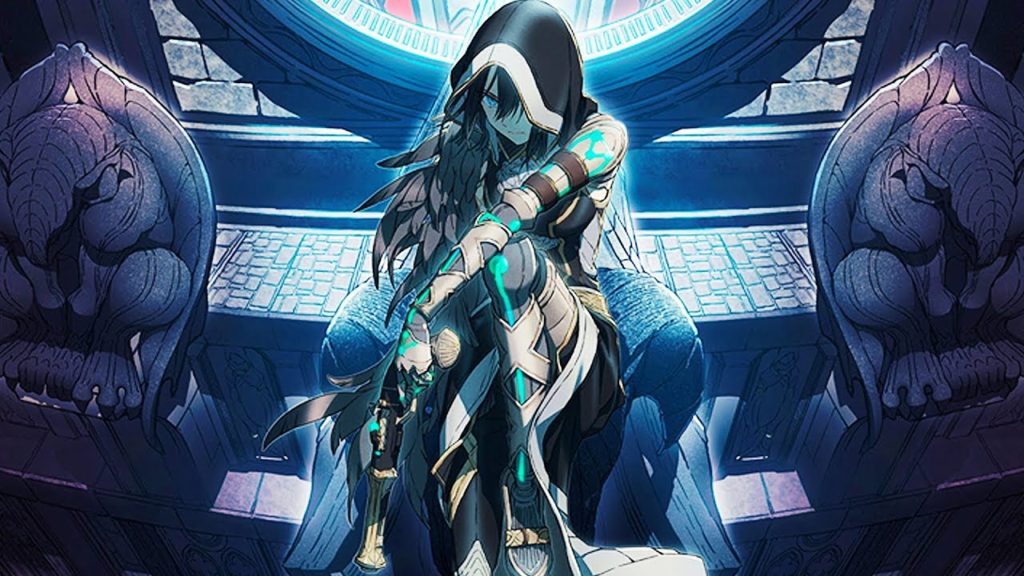 The Ys series and the The Legend of Heroes series require little introduction for anyone familiar with the JRPG genre. Both are long-running and much-loved RPG series from Nihon Falcom, with a strong subset of avid fans for each of these series both inside and outside of Japan. Both series are also firmly in the public consciousness and in the news at the moment as well, with The Legend of Heroes: Trails of Cold Steel IV having just released in Japan to conclude that sub-series of the franchise, while Ys IX was recently announced and confirmed for a 2019 release. Now, both series will be receiving new information at an upcoming stage show hosted by Falcom to be held at Dengeki Game Festival 2019, a gaming event being held in Japan on March 9, March 24, and March 30.

First up, Ys. A special stage show for this series will take place at 5 pm on March 24, hosted by Koji Kondo from Nippon Falcom, Nishioka Mito, and Hikiya Kaya. This event is promising to share new information about the latest title in the series, the upcoming Ys IX, while also showing off footage of the game for the first time. During this same event, there will also be discussions about what is next for The Legend of Heroes now that the final game in the Trails of Cold Steel sub-series is available to the public. Although this follows the recent successful Japanese release of Trails of Cold Steel IV, whatever gets shown for this series will likely take a while to reach the West, considering that the West will only be receiving the third game of this sub-series at the end of this year.

Not only will new information for both of these franchises be shown off during the stage show, but exclusive merchandise will also be on sale at this event related to Trails of Cold Steel IV. Available in two bundled sets, Trails of Gold Steel IV Ending Goods Set A (Star) will bundle together a fabric poster, a B6-sized acrylic plate, three clear files, a special patch, tote bag and postcard for 9,000 yen. Aside from the large fabric poster, these goods prominently feature the male characters from the game. Bundled set 2 (Flower) contains the same items as set A, except for the fact that each of these items has different designs focused on the female cast while the fabric poster is replaced with an A4 acrylic plate.

With exclusive goods and brand new information from Falcom all set for Dengeki Game Festival on Sunday, March 24, it promises to be an exciting event for fans of either series. We’ll be sure to report on whatever is shown off at this event.