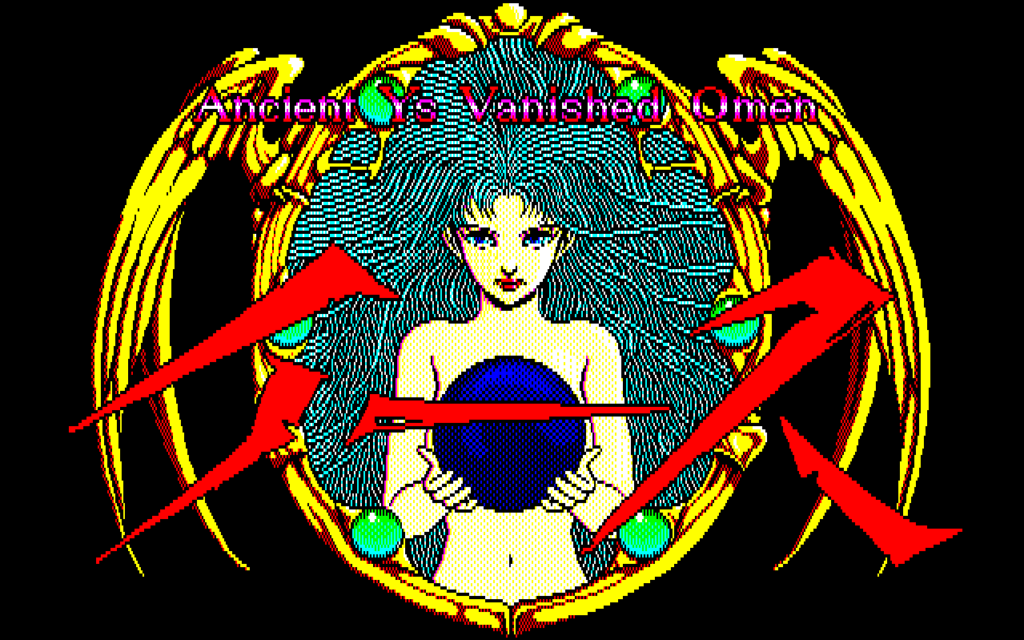 Square and Enix (later Square Enix) made themselves household names moving from the late 1980s into the 90s, while Falcom (AKA Nihon Falcom) played the cool kid who arrived at the end of the night to greet party goers just as the last call was going out.

Many of Falcom’s early titles throughout the 80s appeared on Japanese PCs such as the PC-8801 and the Sharp X1, which received very little if any recognition outside of Japan. Some of the more popular ones would find their way to consoles like the Sega Master System, and the NES/Famicom, even getting western localizations. However, it was clear that Falcom was primarily a developer of PC games. Ports were often watered down, being as the original PC hardware was much more sophisticated than early consoles.

During a period where the Japanese video game industry was seeing a huge renaissance in terms of console games with the Famicom booming in the East as well as the West, Falcom needed a much stronger console game to stand out.

While the CD-Rom add-on for NEC’s PC Engine (TurboGrafx-16 in North America) ended up with much more accurate console ports, and even had its own exclusive Falcom releases, it also had trouble establishing itself outside of Japan, thus Falcom would remain tardy to the party throughout the 90s.

Falcom Sound Team J.D.K. Chances are if you are a game music aficionado, you’ve seen those words credited to a particularly bangin’ soundtrack at some point. Long guitar solos that take a cues from metal superstars like Yngwie Malmsteen. Elaborate synth compositions that are the musical equivalent of sturdy monoliths towering into the sky with no end in sight.

There is a long list of Japanese musicians tied to this Pseudonym, which for whatever reason has been attached to Falcom games rather than the names of the actual composers since just before 1990. Even soundtracks produced before then were retroactively assimilated into the title for the sake of fueling the mystique.

Today, the title is known as an absolute legend in the realm of legacy game music, while the individual composers it has been attributed to for 30 years often remain shrouded in mystery. It is in some cases even difficult to find information regarding which names truly composed each individual track. When you hear a song in a Falcom game that melts your face, it might end up being so untouchable that the name of the composer is completely unknown. Mildly frustrating, yes, but also wicked sick!

A Series About a Red-Haired Sword God Whom Keeps Getting Lost, and a 9 Episode Story Arc Epic that Won’t End

With the trend at the turn of the century moving towards Windows computers, and much more powerful consoles like the Playstation 2 emerging, Falcom finally found a ticket into mainstream recognition. Two of their most popular franchises have, especially in the 2010s, found worldwide fame – Ys (pronounced like a long E followed by possessive S), and the Legend of Heroes’ “trails” series. 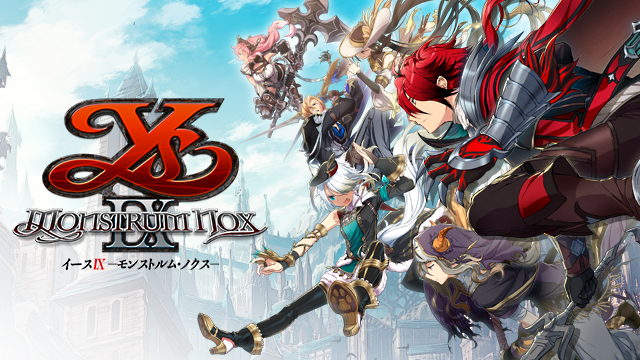 Ys is the quintessential classic swords and sorcery anime-style RPG. While western RPGs in the 80s and 90s were mostly governed by Dungeons and Dragons-esque motifs, Ys is the East’s perfect counterpart aesthetic.

The series follows Adol on his infinite adventures, where he somehow survives a shipwreck every few months and inadvertently saves the world from some bullshit that just happens to be brewing in the surrounding locale. CLASSIC. Ys VIII: Lacrimosa of Dana is the latest title to make it to the west on the PS4, PC, and Nintendo Switch, with Ys IX: Monstrum Nox following suit on PS4 in late 2019.

With even more hype behind it than Ys, The Legend of Heroes’ “trails” series has finally established itself as a favorite among fans all over the world. With nine titles in total telling parts of one long story, it easily takes the crown as the longest saga in jRPG if not gaming history, bar none.

While some of the earlier pre-trails Legend of Heroes games never made it to the west, and the two-game Crossbell arc of the trails series that occurs between Trails in the Sky and Trails of Cold Steel has never seen an official localization, the soon to be seven trails games that do have localizations total about 400-500 hours worth of war stories, politics, and treachery unlike any other jRPG series ever has. I swear each one of these damn things is longer than the previous one.

Ys VIII: Lacrimosa Of Dana- Marks A Return To Nintendo For The Franchise

More ‘The Legend of Heroes: Trails of Cold Steel’ on the Way