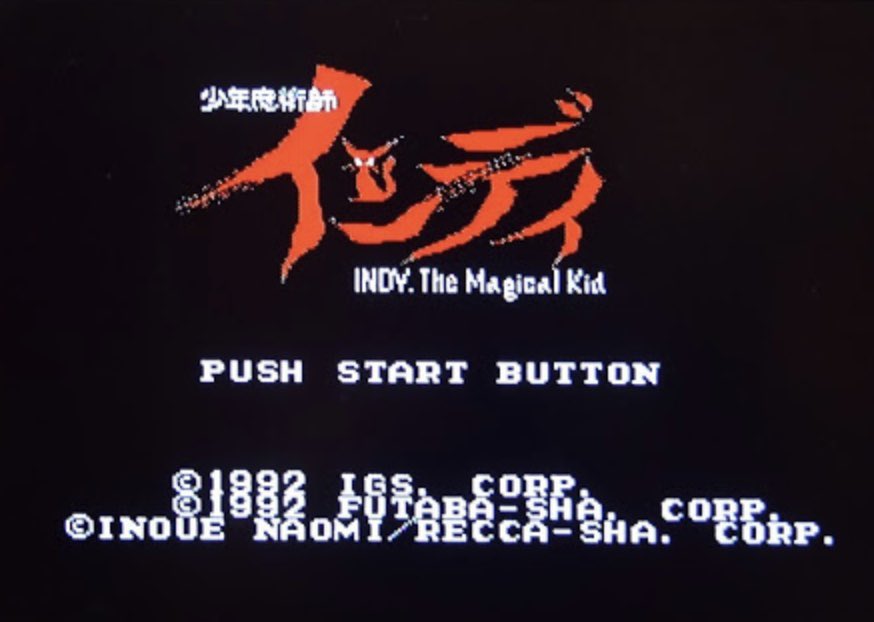 Preservation is something I care about quite a bit. Knowledge is power, or so the saying goes, and we can understand so much about the past through access to it. This is true for so-called ‘serious’ history as well as cultural history, from the large to the small. The history of the internet and attempts to understand how internet culture has developed over time, like that afore-linked piece about Yahoo Geocities, or the history of games development from both the projects that did and didn’t make it to market, early advertising and in-development prototypes, can help us to understand so much about how things have changed and the mindsets that went into something.

When an unreleased prototype goes on sale or is made available, the moral and responsible thing to do is to work to preserve that data so it can be later analyzed and understood. Yet when a recent Famicom prototype sold in Japan for a record price recently… that is not what happened.

Before going into this story and why it’s worth discussing, let’s briefly think about the original Super Mario Bros. on the NES for a bit. Why do we know so much about what went into the development of the game? Well, Nintendo publicly released some of the graph paper design documents showcasing the initially planned ideas for how certain levels would look and work. We learned more about the history of the game and the medium through this release of information. For some games, such as the original Rayman, full early prototypes have been archived and released onto the internet.

In the case of this title, the prototype released is fascinating as it shows an early-in-development SNES version of the game, a platform the title never released on, and provides invaluable insight into not just the game’s development but into the ideas that were going to be implemented into this never-released version of the game. Were it not for the attempts to archive this game and make it publicly accessible, the game could have been lost forever.

Which brings us back to the auction I teased at the beginning. A prototype for the unreleased Indy: The Magical Kid (Shounen Majutsushi Indy) on the Famicom recently went up for auction on Yahoo Auctions and sold for a record price for a prototype of a game of 1,501,000 yen ($13,710). This game was never released, with all current knowledge for the title currently relegated to screenshots shared in old gaming magazines. The title would have been an RPG with a story penned by Naomi Inoue. A lot of the battle system would have revolved around magic, as you may expect from the name of the game. The title was actually relatively close to completion, with advertising flyers produced and promotional materials with the game over 90% finished before vanishing just before release, never to be seen again.

This makes the existence of a prototype so exciting. Not only does it allow for further insight into this unreleased title, but it may help to explain why the game was so suddenly canceled at such a late moment in development. Recognizing this, a group of fans collectively crowdfunded a huge sum of money in order to preserve the game, efforts that were in vain from such a huge private bid. Worse, the person who won the auction contacted a Japanese blogger who wrote about this sale to note that they wanted to prevent it from being copied and that they wanted to ‘protect’ the prototype from release. 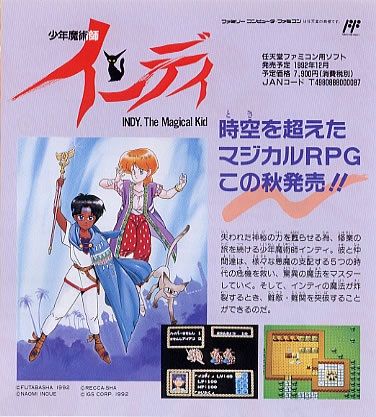 Not only is the absurdly high cost of the winning bid of this auction worthy of note on its own, but the news that the winner has no intent to release the product to the public is such a harmful act for the state of preservation and understanding of the early games industry. Especially with a title such as this, which was never released to the public, prototypes are the only way to get such valuable information about their development. Keeping a cart stored in a collection, no matter how carefully it is stored, will eventually see the cart’s contents lost to bit rot (a process that causes the cartridge to no longer work over time) and, therefore, permanently destroyed. After that has happened, there is no turning back the clock, and the item is lost forever.

An effective archival effort could preserve the data on the cart, make it more accessible and allow the collective knowledge about this time in games development to increase. Hoarding a prototype by doing things like this only hurts people. A game such as this needs to be rediscovered, yet now it seems that the actions of one person will ensure that never happens. 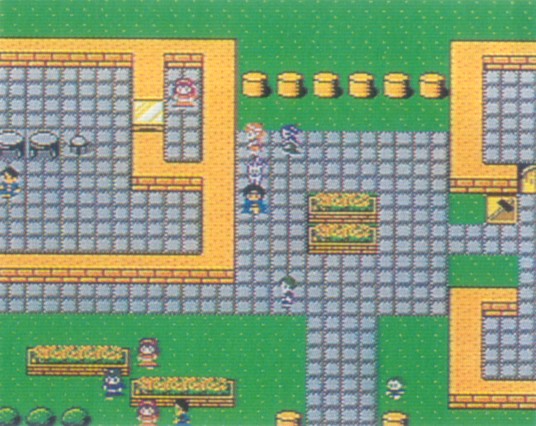 I wish there was a positive spin I could put on this story, but there isn’t. The high sales value is impressive, but it’s nothing to celebrate when the item itself should be preserved and now likely never will. It’s a bit like deja vu, like with huge swathes of the early Japanese internet lost with the death of Geocities. Ironically, while trying to research the game auctioned off to write about it here, I came across now-inaccessible Geocities websites with content on this game and its history. Without preservation, things disappear for good, and we’re witnessing it in real time with this game being just one example of this trend.

How the Famicom Saved and Shaped the Future of Video Games