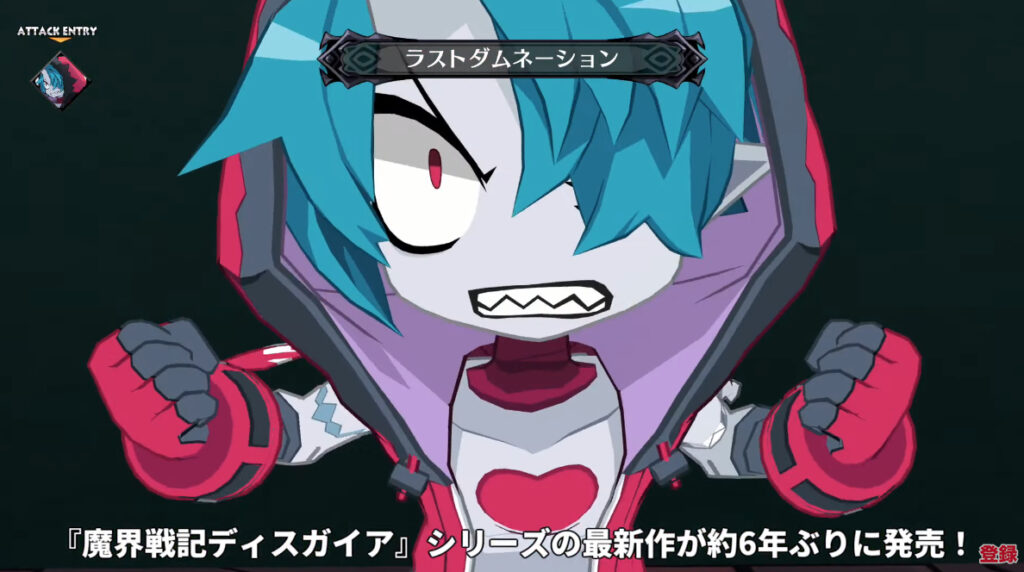 As we reported last week, Disgaea 6: Defiance of Destiny just came out on Thursday (Japan Time). And Japanese video game website Famitsu already has a review online. (It helps that a trial version of the game has been available in Japan for a week.) The review comes with a nine-minute Disgaea 6 gameplay video, which was posted to YouTube.

Nippon Ichi Software’s Disgaea has always been a little bit silly, with a lot of fun characters, parodies and good video game humor. And judging from the gameplay and previous videos, the sixth tactical RPG in the franchise would appear to be no different.

Famitsu’s review talks a lot about character development, customization, the fun storyline, and the game’s battles.

It seems that the game has a very convenient automatic battle system, which makes it easier to clear stages and level up without doing too much grinding. According to Famitsu, you can even set the game to automatically challenge a stage while you are away. The game also lets you accelerate battle speed, to make things move even faster.

Although, it sounds like the battles are interesting and worth fighting. Famitsu describes them as ‘messy and devilish.’ The cut scenes also look worth viewing and not skipping over. 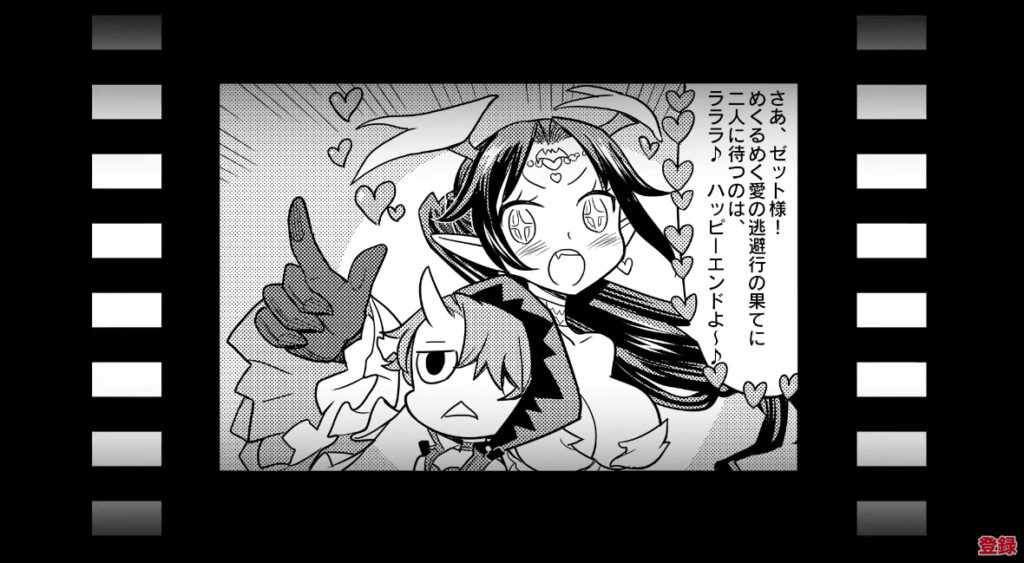 The game also has a super-reincarnation ability, where the zombie hero Zet can become stronger after he dies. Apparently, even a level 1 character can be quite strong after reincarnating (which is better than Subaru’s Return By Death in Re:Zero). Characters can reach a maximum level of 9,999,999. You can also farm EXP increasers, or ‘Innocents,’ at an ‘Innocent Ranch.’

According to multiple reports, Nippon Ichi Software will also add characters from previous Disgaea titles as downloadable and unlockable content. These will include Laharl from Disgaea: Hour of Darkness; and Adell from Disgaea 2.

Add it all up, and it sounds like Disgaea 6 is a game aimed at having fun, not frustrating gameplay.