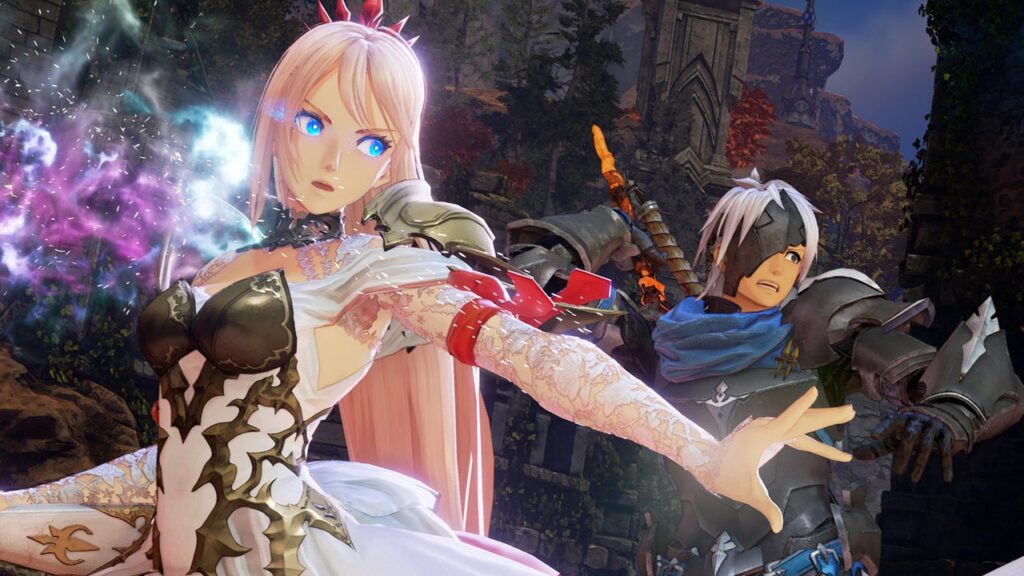 Famitsu has shared a seven-minute video showing the newest gameplay for the newest entry to the Tales series, Tales of Arise, and I have to say, it looks absolutely beautiful.

It was just yesterday that we shared the news that the long-anticipated new entry to the Tales of series will be hitting consoles on 9 September in Japan and 10 September 2021 worldwide. The game is also getting next-gen releases for PlayStation 5 and Xbox Series X and Series S.

I’ve watched the video a couple of times, and the thing that keeps standing out to me is how simplified everything is. I can’t decide if I like this or not. I’m so used to Tales of games having an earth-shattering battle transition and the super corny banter between the party members at the end of the battle. Now that those are seemingly gone, it feels… empty.

Also gone are the images of your characters with their HP and MP at the bottom of the screen, similar to how previous Tales of games have been. It’s not all bad, however: I love how the results for a battle pop up on the bottom left of the screen after the battle is over. There is just something clean about it. 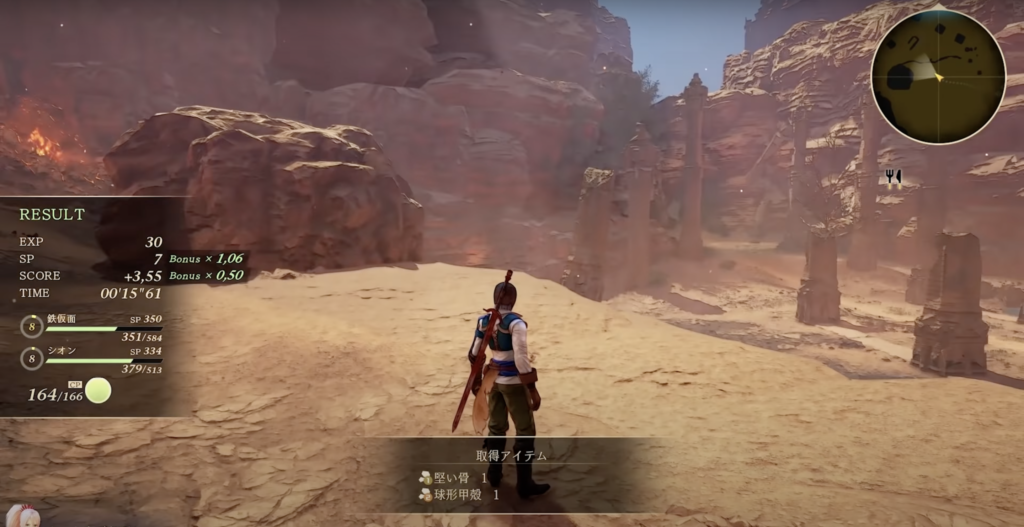 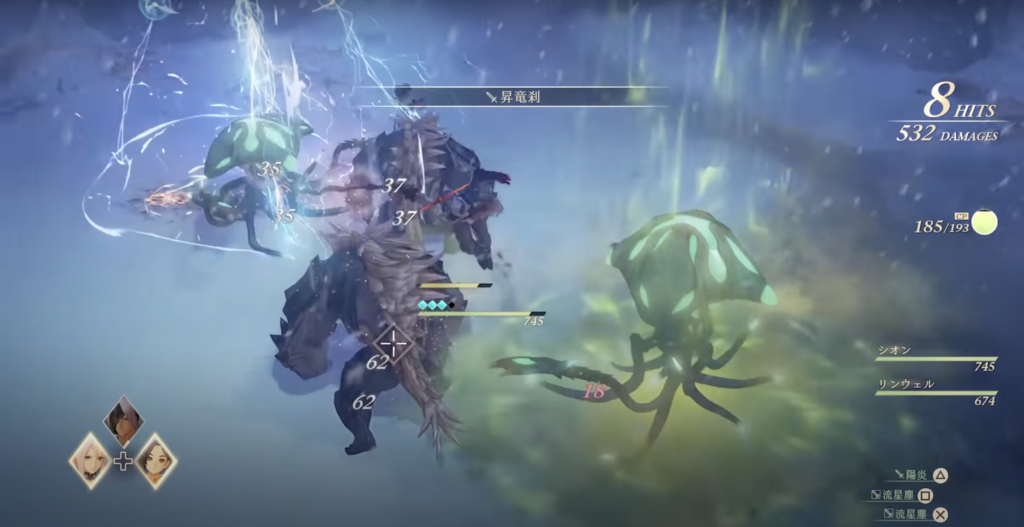 Eating will play a more major role in the title. You can see a fork and knife icon in the top right of the field view near the map. Another thing that stood out to me is the fact that characters react more naturally to things in the world, such as saying ‘That was a close call’ or something similar when jumping off of a high cliff. 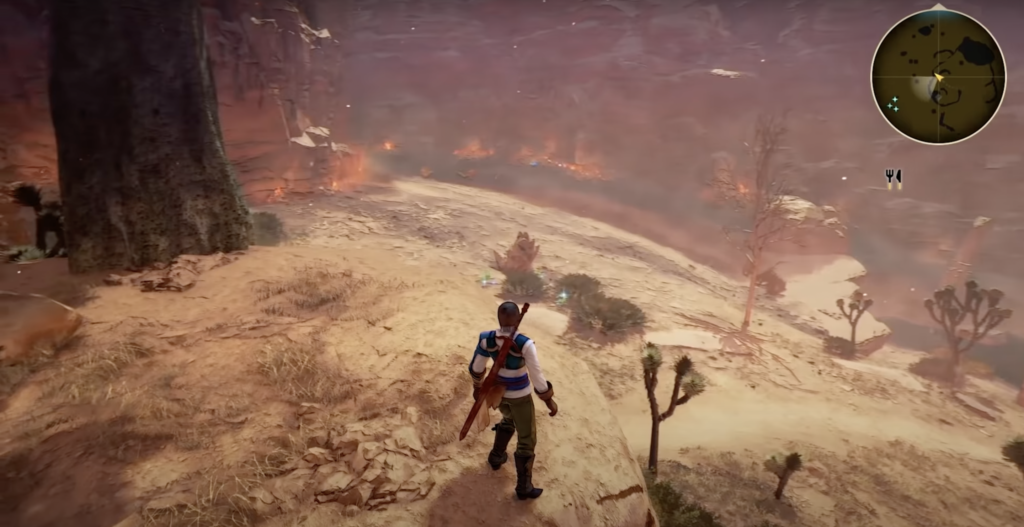 I have been waiting patiently for Tales of Arise to release as I absolutely love the Tales series. Now that we are just a few short months away (assuming no further delays happen), I couldn’t be happier! Let’s see what the new Tales of game has to offer us!